The Independent Electoral and Boundaries Commision has been busy gearing up for the August General Elections that are right around the corner given that the various aspirants are busy with ensuring that they remain ahead of the rest. 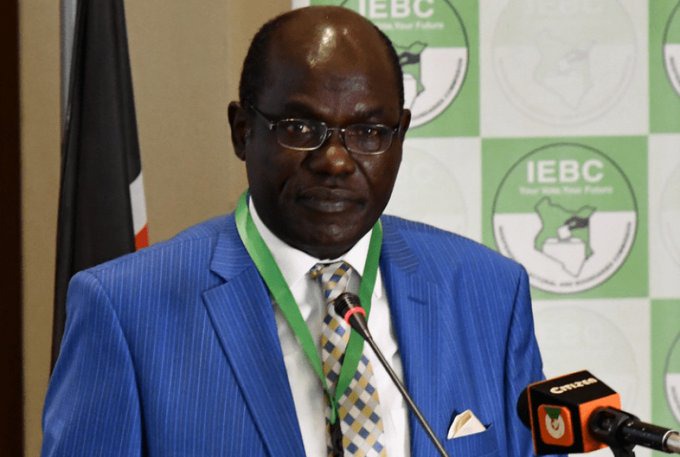 The Commision has trimmed down the Presidential Aspirants to just 18 from the number that was reported earlier on this year that was about 50 aspirants who were seeking the top seat in the country.

Former Vice President Kalonzo Musyoka, was disqualified from the race but given a leeway after he presented names of the people endorsing him in PDF format instead of the accepted Microsoft Excel file.

He was given until 29th of May, 2022 at 9 AM in the morning to have cleared this little technicality by the Independent Electoral and Boundaries Commision.

The Independent Electoral and Boundaries Commision has released the timetable for the Aspirants to present themselves before the Commision for Clearance to run in the August Elections.

According to reliable reports from Citizen TV News this afternoon, The Former Prime Minister of Kenya, Raila Odinga, has been given June 5th as the day he will present himself before the Commision.

The Deputy President of Kenya, William Ruto has been given June 4th as the day in which he will present himself as well before the Commision.

It appears that Former Vice President Kalonzo Musyoka, might have beat the deadline set by IEBC and will be in the ballot after all as he is to appear before the Commision on June 4th as well.

Painful, Drama as Singer Bahati Is Allegedly Chased Away From an Azimio Rally -VIDEO

Dates for The Presidential Debate Announced

DP Ruto William Leads With A Big Margin In The Latest Opinion Poll Ahead Of Raila Odinga.

Revealed: Presidential Debate Will Be Held On The Following Dates