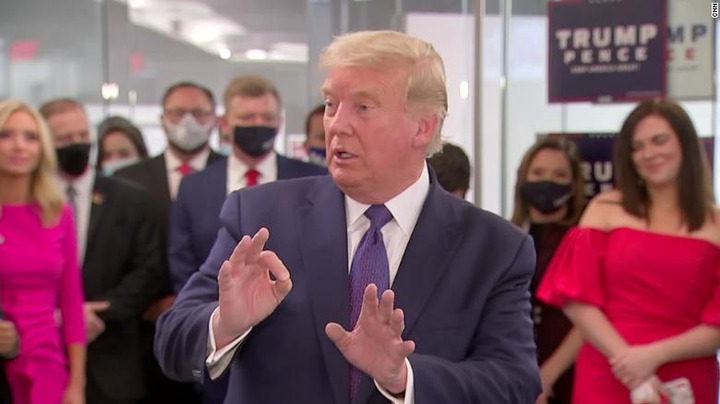 We are all conversant with the rules that before you take the oath of office, you must declare your wealth and probably its source. This week has been largely occupied with the presidential politics in the United states of America. To cool off the political temperatures, lets re-wide back to the wealth's of various presidents during the year when the took oath of office in order to find out who is the richest president in the history of the United states. 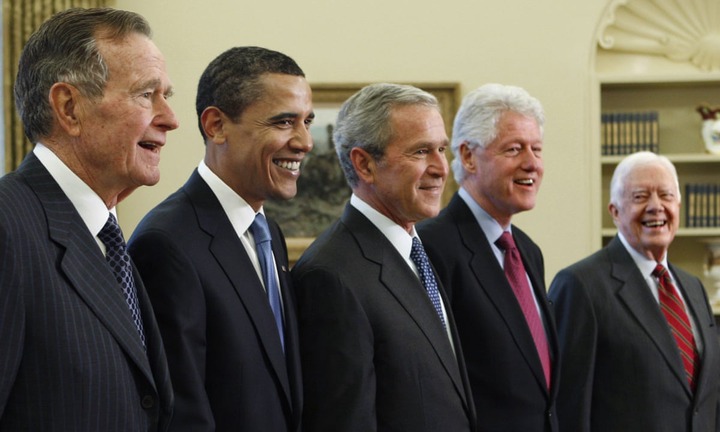 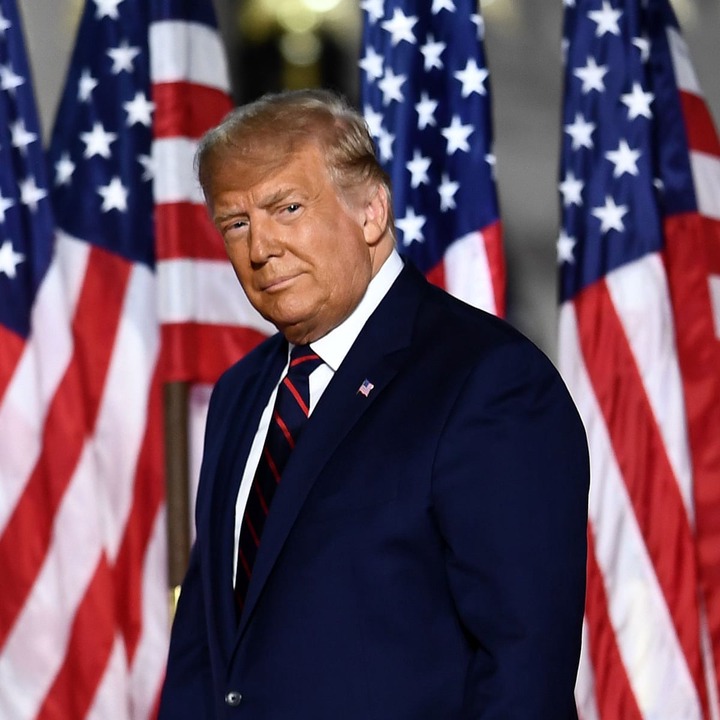 Trump is the leader of the Donald Trump Organization . At 2016 when he took oath of office, he was worth 3.7-4.5 Billion United States dollars. He is also the first Billionaire president in the United States. But where did he get such a vast wealth from? Most of his wealth comes from the real estate business. He owns the Iconic Trump Tower in the US. His father built the Trump village in Coney Island and here is a photo of the vast wealth in the village. Thanks for reading. 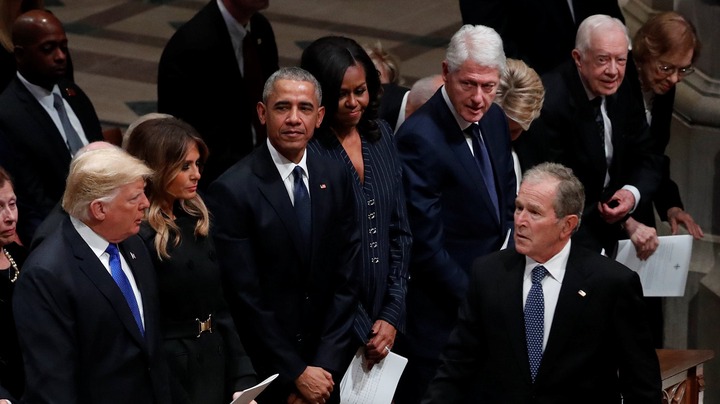 "We Are Solid In Azimio Totally Unshakable" Ledama Says, Recall What Mudavadi Once Said