By amadijustus (self meida writer) | 4 days

Mike Sonko is known for his lavish lifestyle. He is a politician widely known for his undying love for golden things. Sonko uses a gold-plated car and phone, wears golden watch, necklaces and golden rings on his fingers. 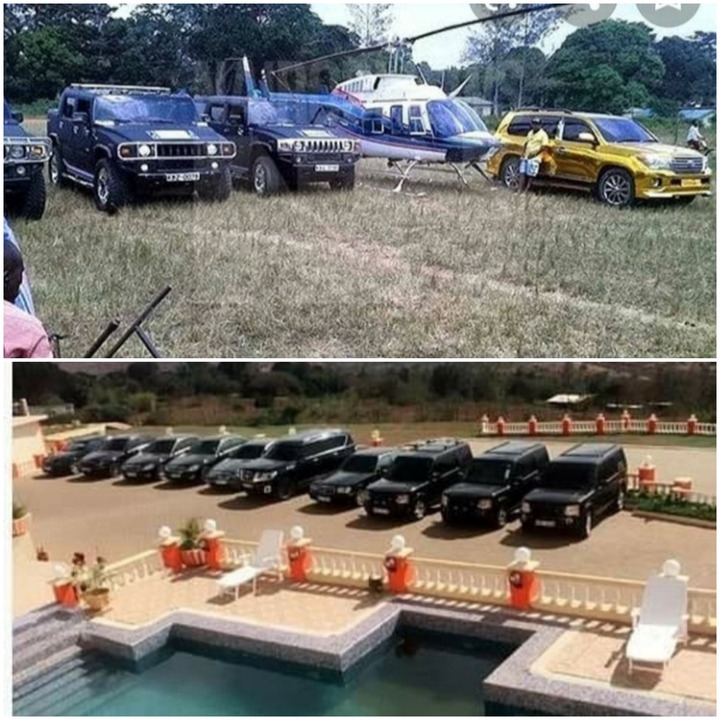 The flamboyant politician is undoubtedly scooping life with a big spoon. On his Instagram page, the veteran governor shared photos of his numerous vehicles, some of which were used during his 2017 campaigns as a Jubilee candidate which saw him triumph over incumbent governor Evans Kidero. 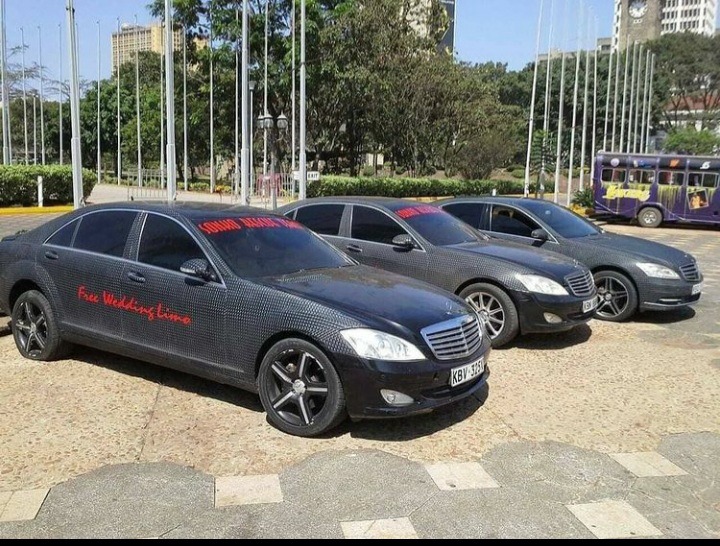 Some of the vehicles included 3 Hummers, 3 Mercedes Benz cars, Prado and Land Cruiser V8 among other posh cars, just to mention but a few. Sonko also has a number of vehicles that are used by Sonko Rescue Team to deliver services to the vulnerable and poor people in the society. 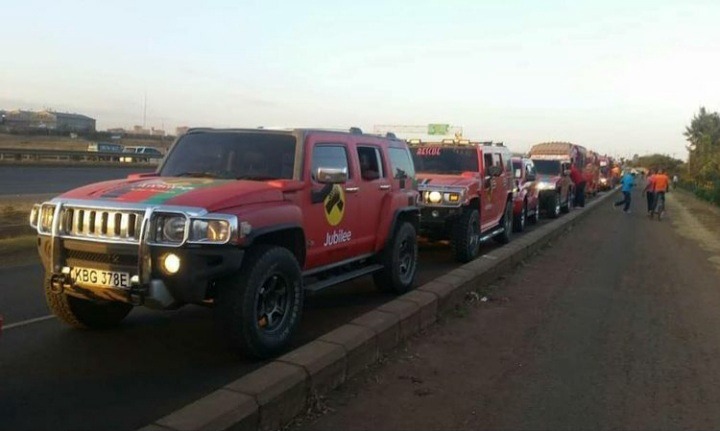 One of his vehicles, Land Cruiser V8 is gold-plated. This shows how classy the former governor is. In one of the photos, Sonko was spotted in an undisclosed beach while on a horse, with his lovely wife Primrose Mbuvi leaning on the horse. He was donned in a vest and a short. His private chopper was beside him. 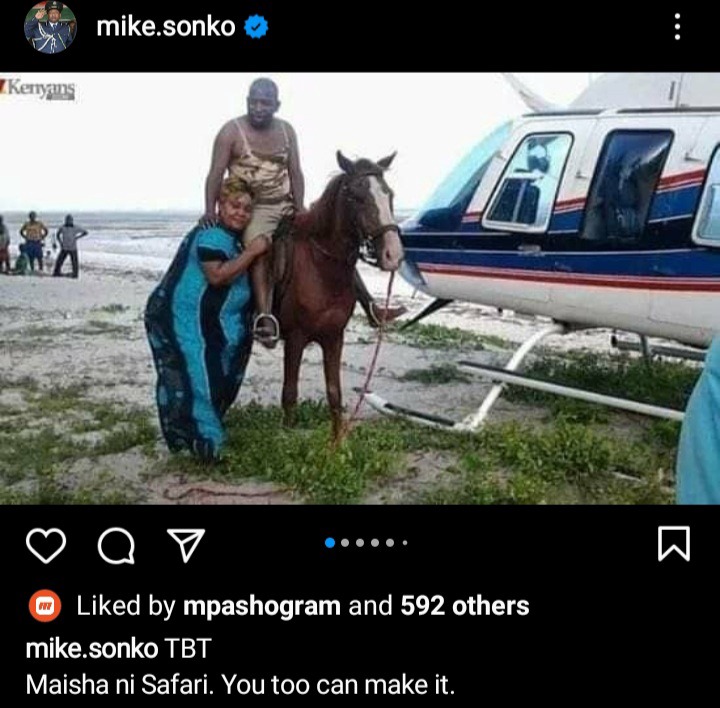 The post elicited mixed reactions from fans. While some people commented that Sonko is their role model, other people asked him whether he can explain the source of his wealth. 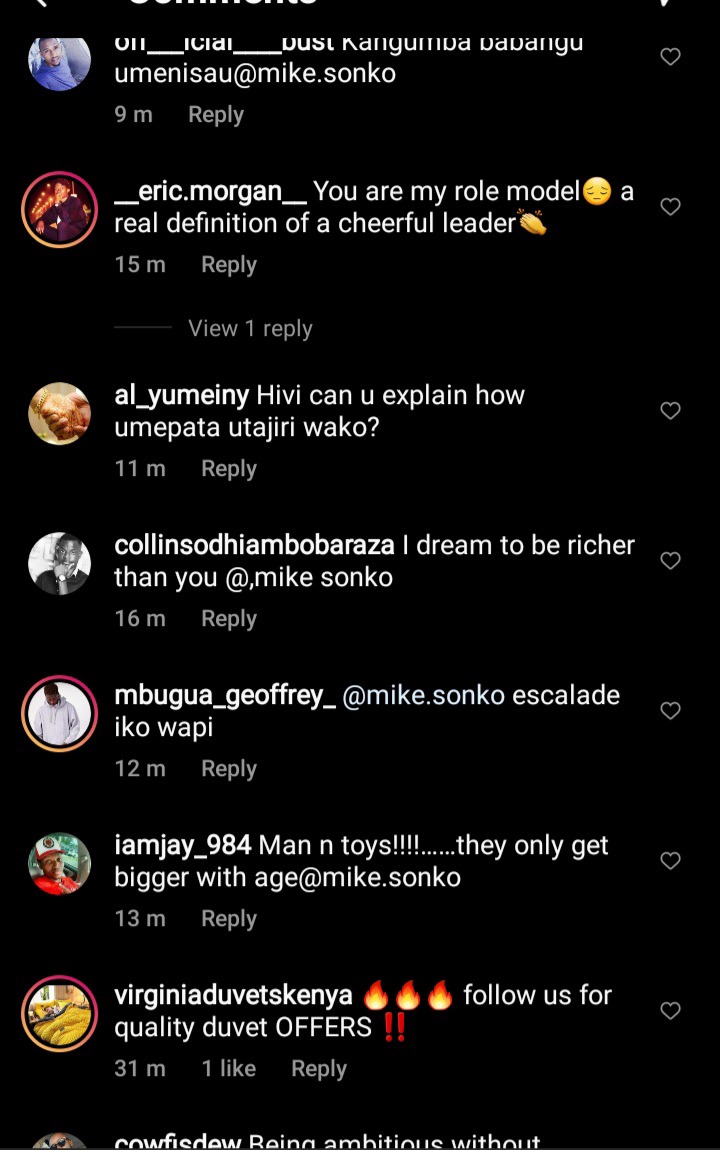 Another fan also asked Sonko to state the year in which he will vie for the presidency seat in Kenya. 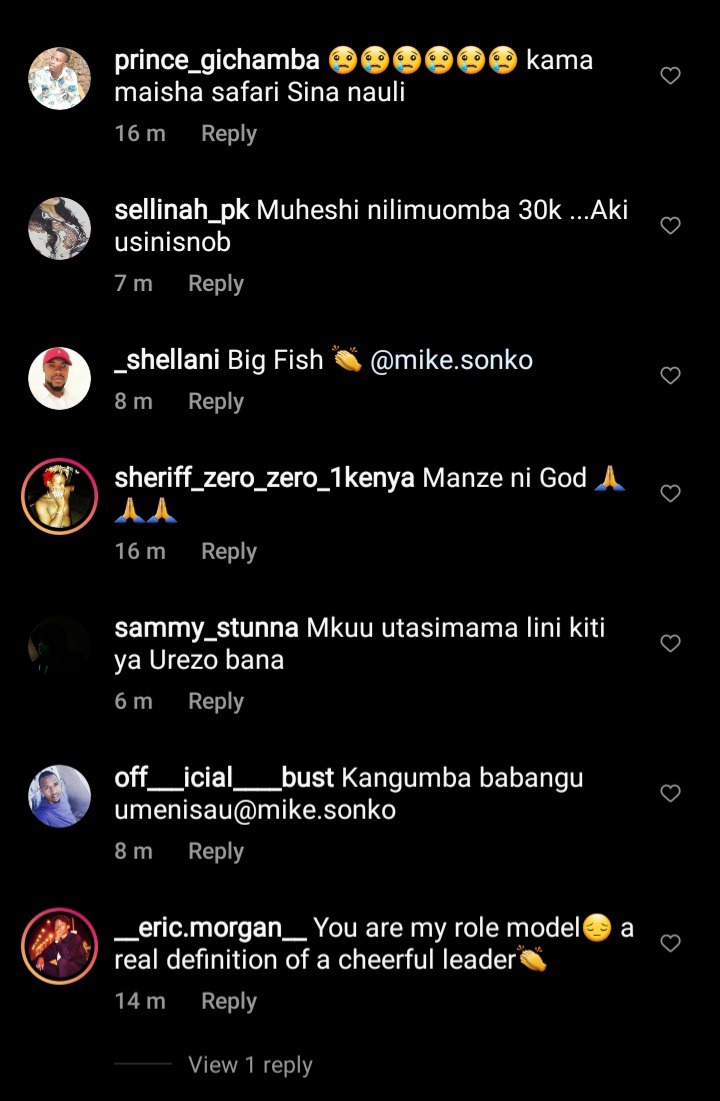 Other fans also commented that they wanted to be richer than Mike Sonko. 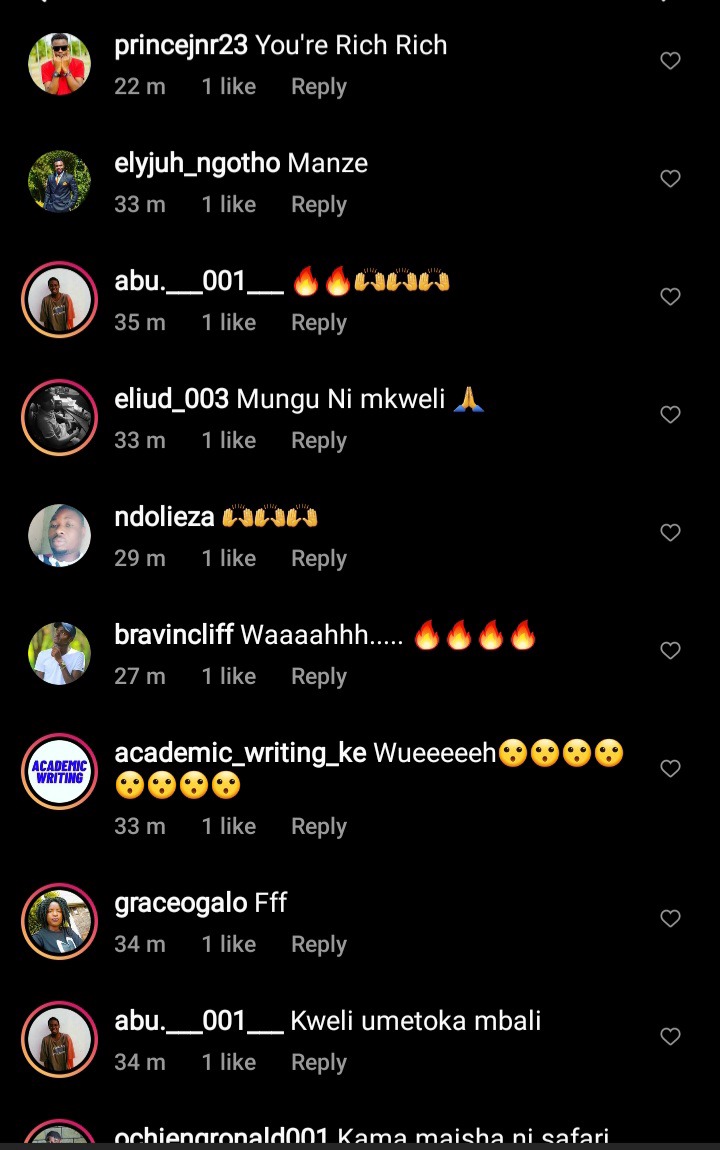 Areas in Central Kenya Which Are Getting Tarmac For The First Time Since Independence.

Blow to William Ruto as Uhuru Kenyatta Declares his 2022 Support

"Either Uhuru Is The Biggest Fool To Become President Or He A Political Genius," SC Ahmednasir

Atwoli Breaks Silence After His Road Post Was Burnt, Reveals Who Will Suffer For Bringing It Down

He is Either The Biggest Fool or a Political Genius, Ahmednasir Speaks on Uhuru's Political Game