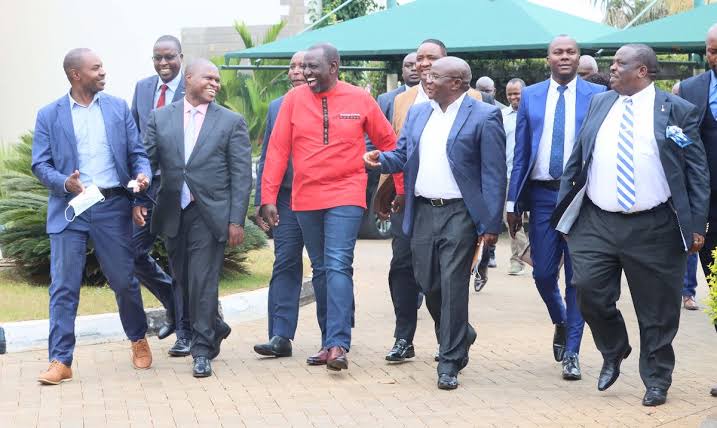 Kenyans have been warned not to campaign for the presidency, which would be spearheaded by Deputy President William Samoei Ruto after 2022.

According to the former National Assembly Speaker, DP Ruto is a man who, even if elected President, would not change his character and will remain the same person he was before.

While addressing at a ceremony, Kenneth Marende pointed out that when Ruto was ordered to choose his cabinet, the persons he chose were all from his Kalenjin tribe, an act that DP Ruto's opponents are exploiting to curb his presidential ambitions.

Marende was concerned that if Ruto could pick all cabinet secretaries from his tribe despite being only a deputy to the President, what would happen if he became President?

He went on to say that Ruto's selection and thoughts are always biased toward his tribe and that he should not be elected President.

The DP and his camp have yet to comment on Ruto's tribal cabinet during his first term, creating concerns over whether the claims are true or not.