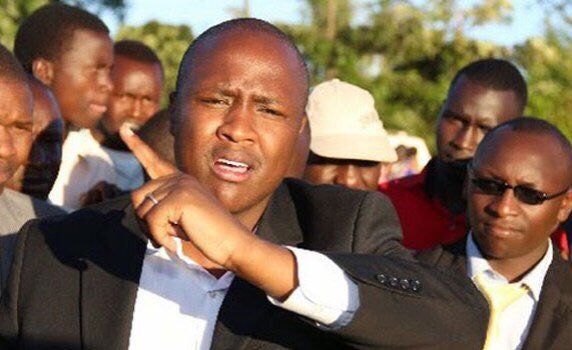 Two term member of parliament Alfred Keter has lost his parliamentary seat to Bernard Kibor according to the latest announcement by IEBC. Keter has been a rebellious member more so against the deputy President William Ruto and he is simply paying for his deeds.

It's a fact going by the latest reports by IEBC, Keter has indeed managed to kiss the grass. The next member of parliament for Nandi Hills is obviously a UDA member. Remember Keter at some point tried to join UDA but he was chased away as an opportunist.

Keter is now officially a former member of parliament for Nandi Hills for going against the kingpin of Rift Valley politics who is the deputy President William Ruto. As always, let's wait to see of what unfolds finally for it's evident we truly live in very interesting political times.