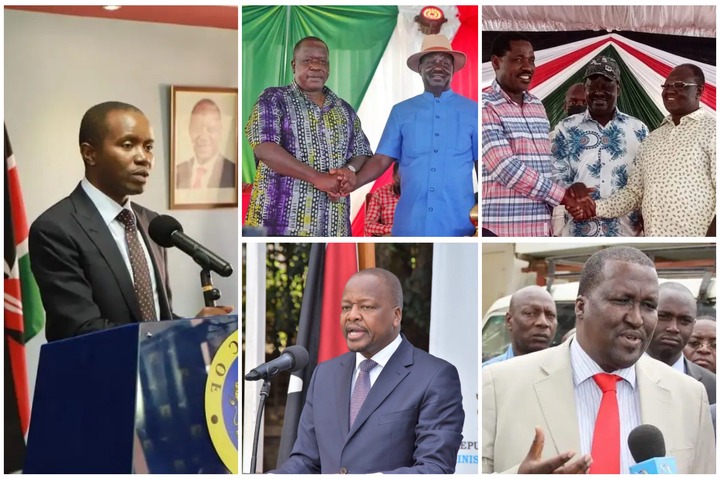 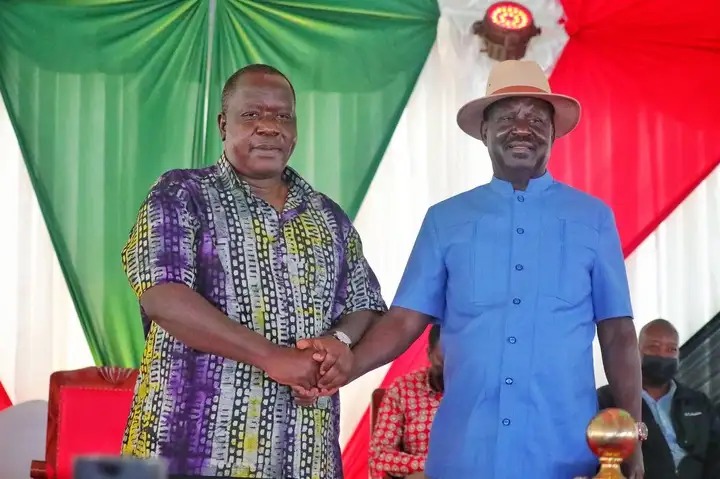 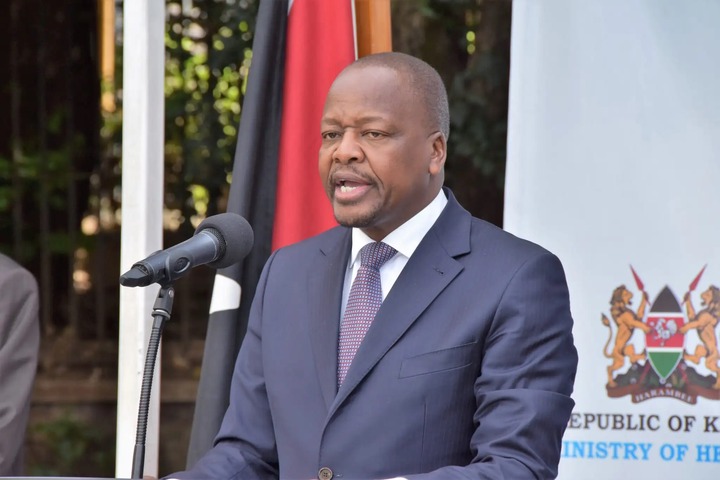 Hon. Mutahi Kagwe is the Cabinet Secretary for Health in the Republic of Kenya. He took his oath of office on Friday, February 28th, 2020. He is a tenured Kenyan politician who served as the first Senator of Nyeri County. 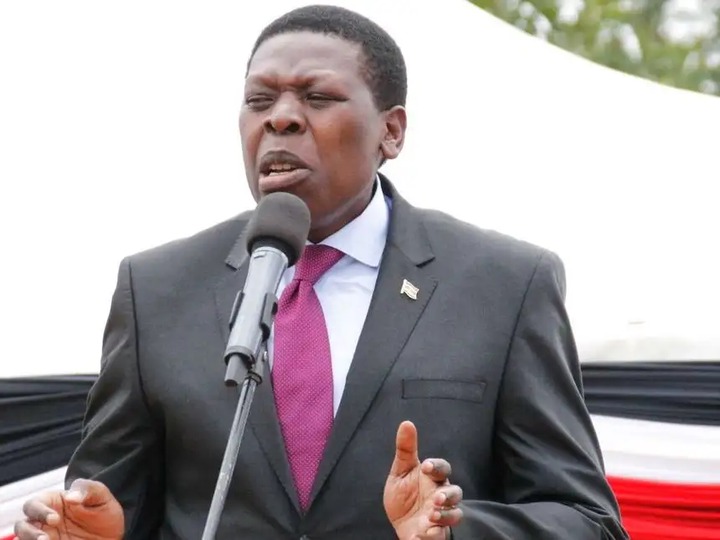 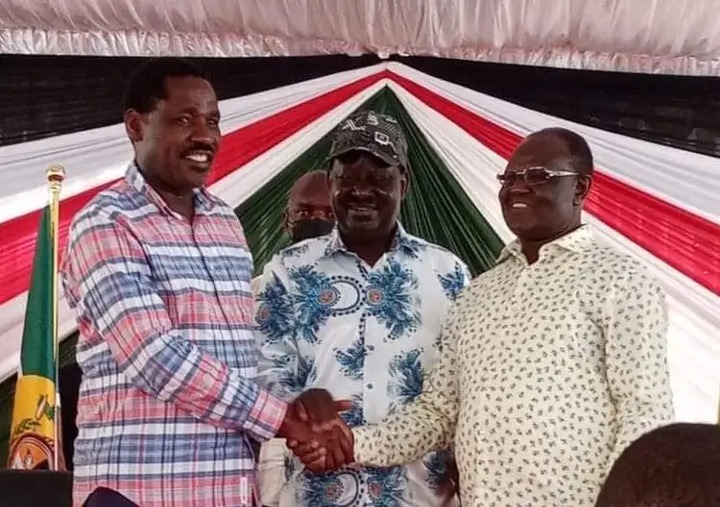 Peter Gatirau Munya is the Cabinet Secretary of Kenya's Ministry of Agriculture. He took over the ministry on 14 January 2020, after being transferred from the Ministry of Trade and Industrialization. He also served in the same capacity in the ministry of East African Community and Northern Corridor Development. 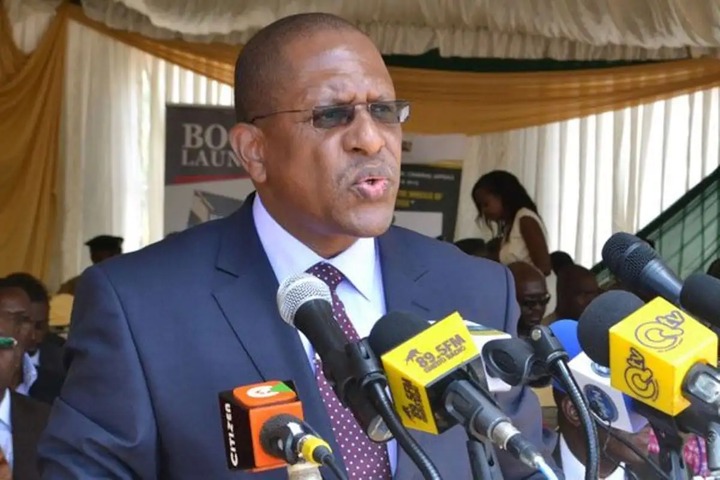 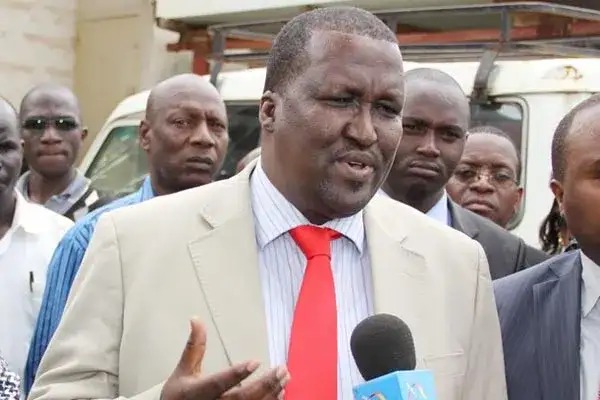 Hon. John Munyes, was appointed Cabinet Secretary for Ministry of Petroleum and Mining by President Uhuru Kenyatta in January 2018. Prior to his appointment as Cabinet Secretary, Hon. Munyecs served as the Senator for the oil-rich Turkana County for 5 years beginning 2013 and ending 2017. 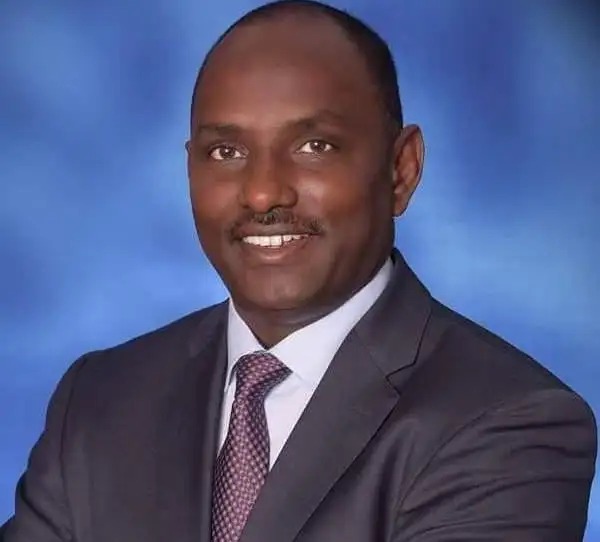 Ukur Yattani Kanacho is a Kenyan politician and ambassador, and was appointed as Treasury Secretary on 14 January 2020. 2019 On 24 July 2019 President Uhuru Kenyatta appointed Ukur Yatan Kanacho as the Cabinet Secretary for Treasury on Acting capacity following the sacking of Henry Rotich. 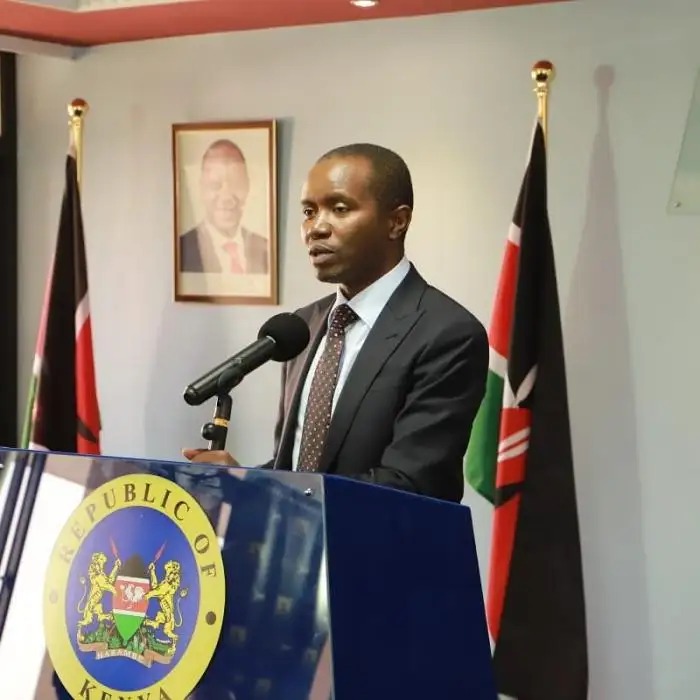 Joseph Wakaba Mucheru is the current Kenyan Cabinet Secretary in the Ministry of Information and Communications. Joe has been holding that office since 2015 when His Excellency the President of Kenya Uhuru Kenyatta appointed him. He is a former Google Sub-Sahara Africa Lead based in the Google Nairobi office. He was Google's first Sub-Saharan employee and was key to setting up of Googles presence in Africa from 2007.