By Otieno-Onguko (self media writer) | 1 day ago 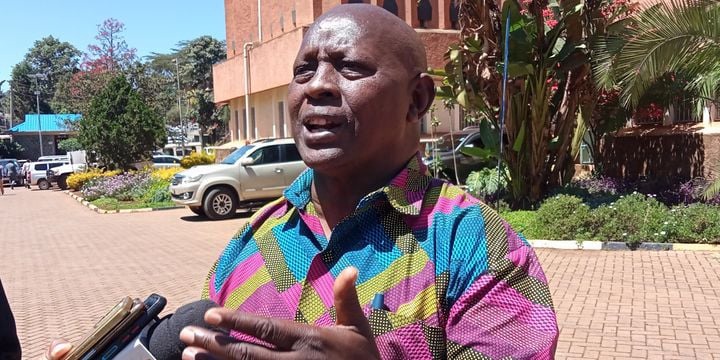 Nyeri governor Mutahi Kahiga has revealed some of the things he has been having to endure on Tik Tok, now that he has joined the platform.

The governor has since attracted a following of 40,900 users, majority of whom he says are his constituents and residents of Nyeri.

He says that he has been using the platform to engage his constituents and also issuing quick responses to matters he can address there and then.

“Some Nyeri residents have brought many concerns to my attention on TikTok which at times I am able to solve their problems right there by engaging third parties,” he told the Daily Nation on Wednesday.

But he also says that he has been finding himself under attack from critics, some of whom have been bashing or making irritating remarks about him. 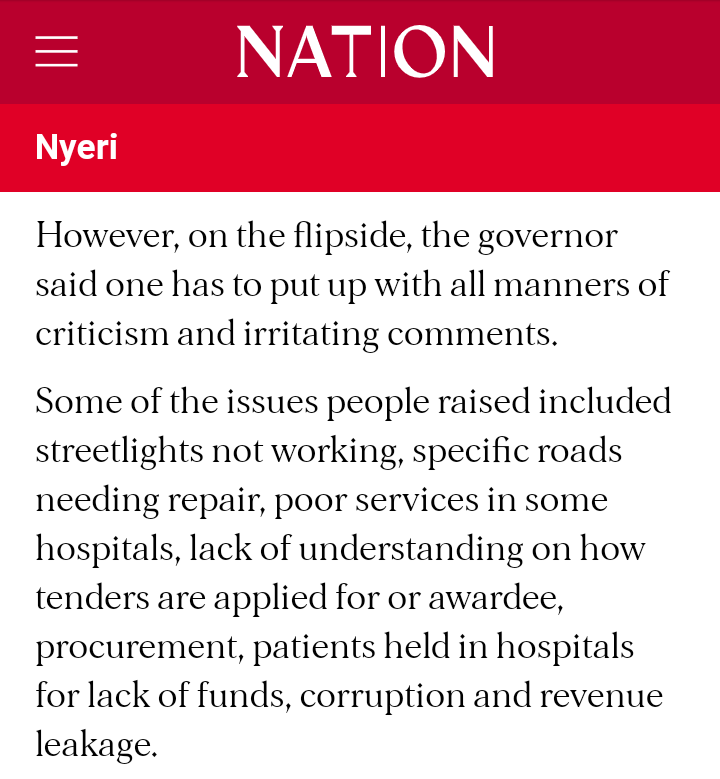 The county chief says that overall, he is liking the experience and the fact that he can be able to engage very many people on a one on one basis.

“I discovered that there is a new awakening and appreciation of Tiktok. One is able to engage one on one with many people. We have had very informative discussions on TikTok live,” he is further quoted.

He has revealed that initially, he would only upload videos of himself updating his followers on what he would be doing for the day or simply just singing along to music in his office.

Nowadays, however, he has began engaging his people, listening to their concerns and demands and speeding up the addressing of the same.

He is, however, just one of the many prominent Kenyans who have been having to deal with criticism on social media, especially from those who don't support them.