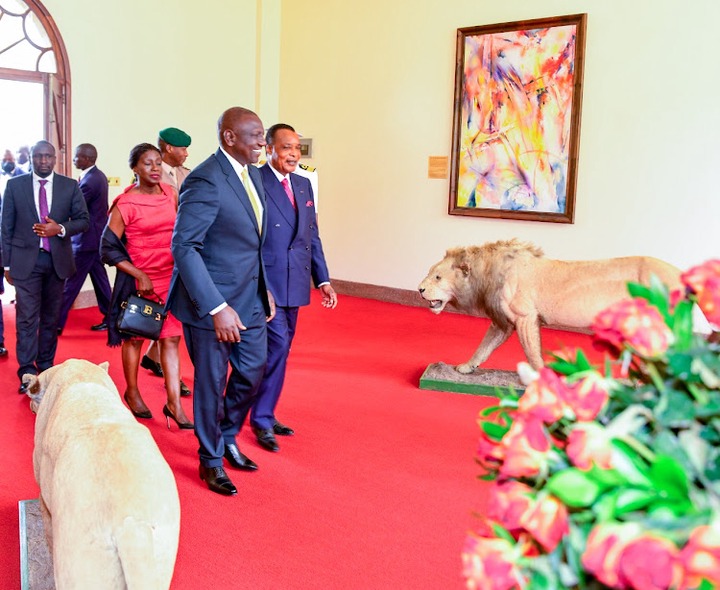 President William Ruto is taking his sweet time to name his cabinet. This is very different from his predecessors whose first order of business when they ascended to power was to replace ministers.

It is now three weeks since the Supreme Court upheld Ruto's win in the presidential election petition filed by Azimio La Umoja One Kenya coalition presidential candidate in the August 9 elections Raila Odinga and his running mate Martha Karua. It is also two weeks since the President was colourfully sworn in promising work from day one. However, he has not appointed cabinet secretaries to work with.

Political analyst Mutahi Ngunyi has weighed in on the issue telling Ruto that waiting to appoint ministers, the face of the executive, is courting trouble.

Ngunyi is of the view that Kenyans are experiencing problems such as the bandit attack yesterday that killed eight police officers and two civilians and a chief because of a lack of proper government functionality.

He, therefore, urged the President to appoint Cabinet Secretaries as soon as possible in order to avert an impending crisis.

"For the Nth time: It does not go wrong. It starts wrong. Ruto should purge the government and form his own. After a bandit attack, he will attract terror attacks. He is fragile but arrogant. We need a Ruto Government. Now. The urgency is loud," Ngunyi wrote on his official Twitter handle on Monday evening.

Ruto is expected to name a 22-member cabinet that will comprise an equal number of men and women. He is also reportedly going to pick serving Members of Parliament as CSs.

He has to fulfil the promise he made to Amani National Congress (ANC) party leader Musalia Mudavadi. In the deed of agreement signed by the United Democratic Alliance (UDA) and ANC, Ruto promised to give Musalia the Prime Cabinet Secretary post through an executive order. Perhaps that is what he is still pounding over. It is a sensitive issue that may see the constitution amended by an Act of Parliament.

Good News To Kenyans In Diaspora As Government Promise This