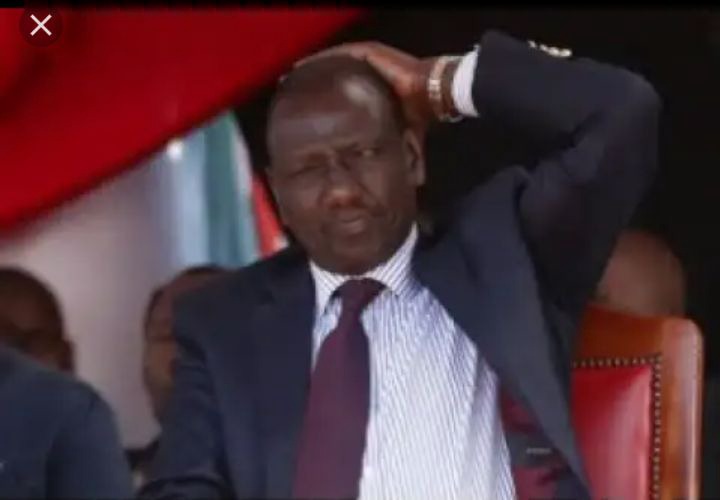 The race to State House 🏡 is officially on as the key political bigwigs are now busy campaigning hunting for votes across the country ahead of the August polls.

The ODM party leader Raila Amollo Odinga and Deputy President William Samoei Ruto appear to be the top contenders for the forthcoming presidency race. These two frontrunners have made inroads for their political parties in many parts of the country making them more popular than other presidential aspirants. 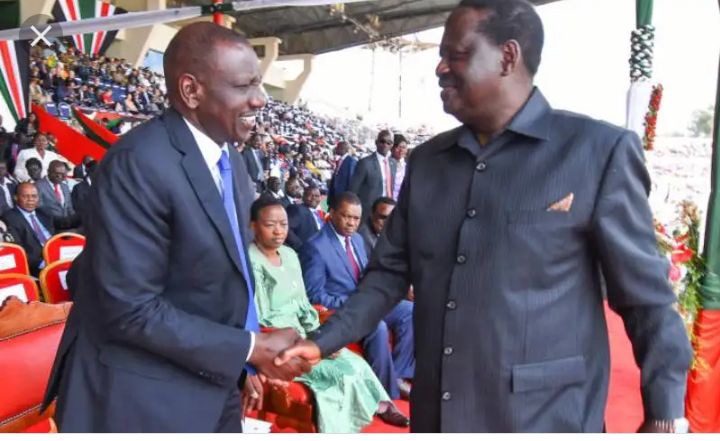 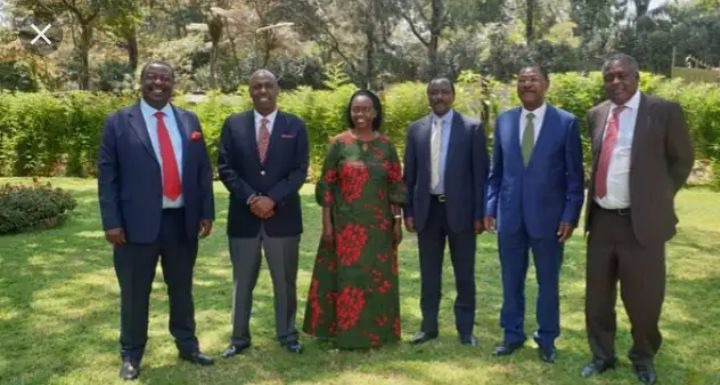 In today's opinion poll conducted in Nairobi County by Mizani Africa, Odinga emerged at the top position followed by DP Ruto as the runner's up.

According to the opinion poll, Odinga ganged 42.1%, DP Ruto ganged 31.4% and Honorable Musalia Mudavadi ganged 3.4%. To mean if elections were to be connected today, Odinga would have outshine DP Ruto in Nairobi county. Though this is seen contrary to the last opinion poll that was conducted by the Infotrak which placed DP Ruto ahead of Odinga in Nairobi county. 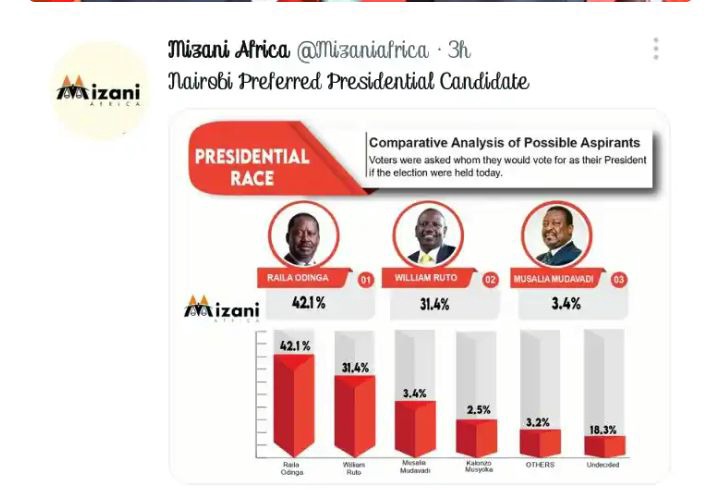 What's your take on this poll?

What Happened And How Environment Changed When Martha Karua Landed At KICC, Her Courage Shocks Many