Royal Photos Of The Multimillion Grave Of President John Pombe Magufuli, See Why It's Black In Color

By @Onyango2 (self media writer) | 4 months ago

It's now about one year since the death of His Excellency President John Pombe Magufuli. The late Tanzanian President, Magufuli was born on 29th October 1959 in Chato village, Tanzania. Before joining politics, Magufuli worked as a high school teacher. He taught Mathematics and Chemistry at Sengerema Secondary School in Tanzania from 1982 to 1983.

During Magufuli's era road networks increased greatly in Tanzania. Some of the major roads constructed under the leadership of President Magufuli include: the Malindi-Bagamoyo highway and Kobero-Bugene-Mutukula-Kikagati road.

When Magufuli passed away, he was buried in Chato, his hometown. The late president was accorded a 21-gun salute whilst military jets flew over the funeral ceremony. The grave of the powerful Tanzanian President is one of the expenses graves in the world. The grave is painted with a black colour. Many people believe that since funerals are somber occasions, the black colour on Magufuli's grave symbolizes a sign of respect for the deceased. 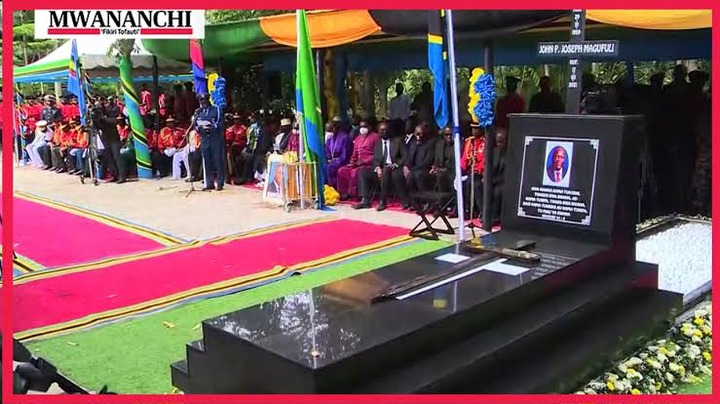 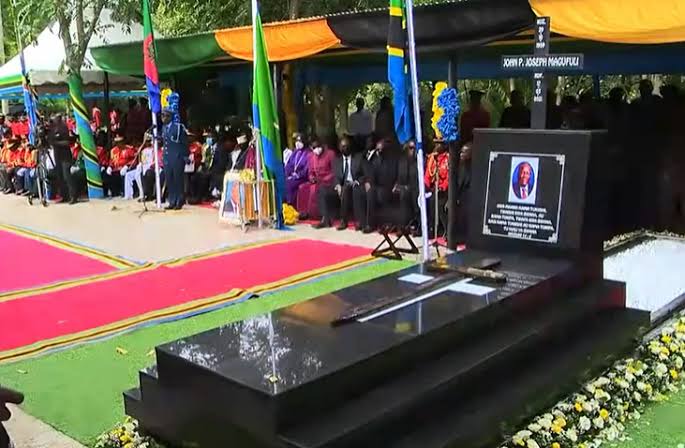 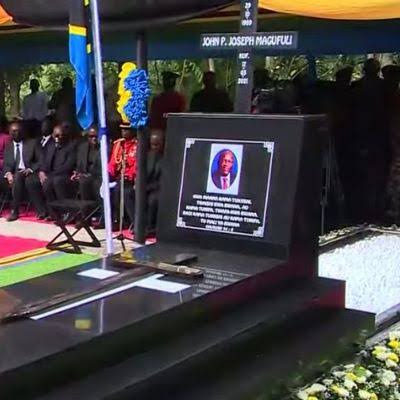 Content created and supplied by: @Onyango2 (via Opera News )