By Description (self media writer) | 6 days ago 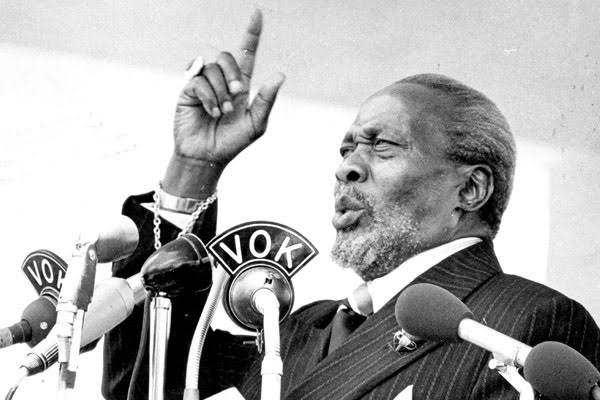 The disagreements between Kenya and Somalia concerning boundaries begun since independence. According to the Kenya history, in the month of July 1962, the first president of the Republic of Kenya Mzee Jomo Kenyatta who was then the Prime Minster was forced to make a trip to Mogadishu. The main reason for his trip was because Somalia was sponsoring secessionists who advocated that all Somalis from Kenyan to break away. The secessionists wanted the people in the North Kenyan frontier to secede and also wanted them to take with them 102,000 square kilometres of land. This land consisted of what is today the counties of Wajir, Mandera, Garissa, Isiolo and Marsabit. 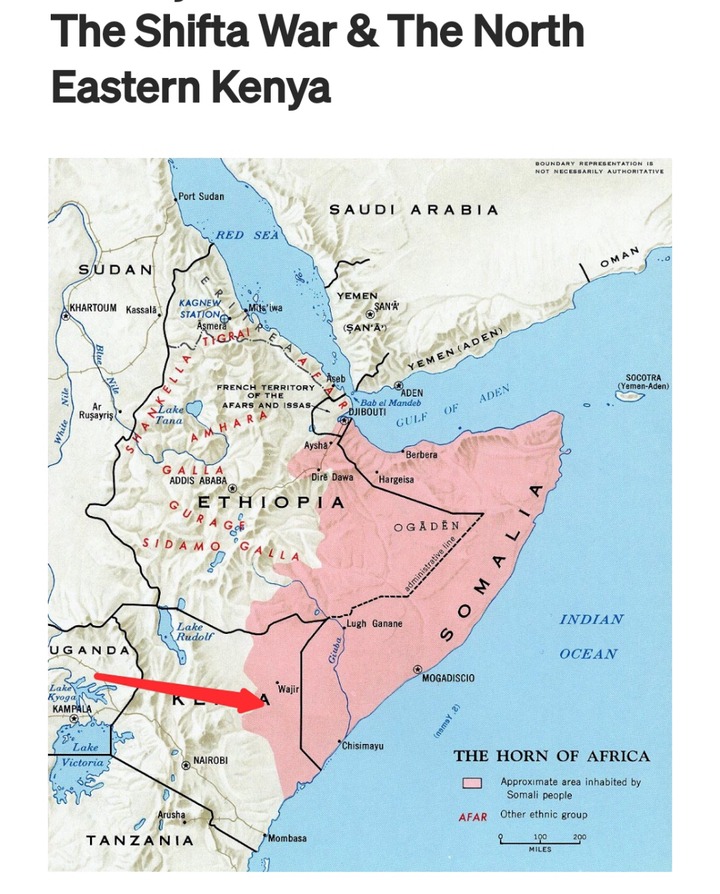 Jomo Kenyatta by the time he was leaving Somalia, he had issued a sharp warning to his counterpart in Mogadishu that the Republic of Kenya would not yield even a single inch of its territory to the Republic of Somalia.

Despite the warning by Jomo, Somalia was still trying to unite all Somali speaking people so that they can secede from Kenya and be part of Somalia. Somalia was also doing the same in Djibouti, Somaliland and Ethiopia where they wanted all Somalis to secede and form one country.

Secessionists had persuaded the Somali community in Kenya to send a delegation to Lancaster at a time when Kenya was negotiating with the British in order to attain the independence. The secessionists who were from Somalia wanted the Kenyan Somali speaking community to insist to the British that they did not want to belong to Kenya which was a newly independent country.

Before the 1963 General Election a party that was called The Northern Province Progressive People's Party wanted a referendum supporting secession of the North Eastern part of Kenya. The party even boycotted the first General Election in 1963. This was after the government in which Jomo Kenyatta was the Prime Minister disregarded the referendum.

The separatists took up arms and initiated a protracted conflict. They started attacks where the first documented attack was on 22nd November, 1963 which was staged in the current day Garissa County.

The secessionist conflict was called Shifta War which lasted for over three years from 1963 to 1967. The ethnic Somalis in what was called Northern Frontier District of Kenya wanted to secede from the Republic of Kenya and became part of the Republic of Somalia. The name "Shifta" had a Somali origin which meant bandit. The war forced the government to take civilians into protected villages. The war led to deaths and loss of property. 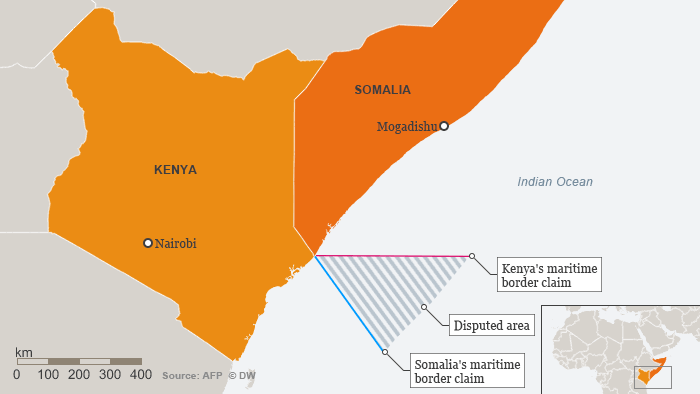 In the current century, history seems to be repeating itself but now in the hands of President Uhuru Kenyatta. President Uhuru Kenyatta had said that his government would not allow not a single inch to be taken by an ambitious neighbour who seems very keen to expand its territory following the ICJ ruling on maritime dispute which had been filed by Somalia. 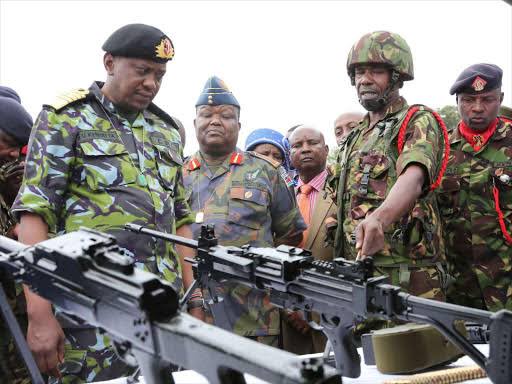