By Vannessa-Maureen (self meida writer) | 1 months 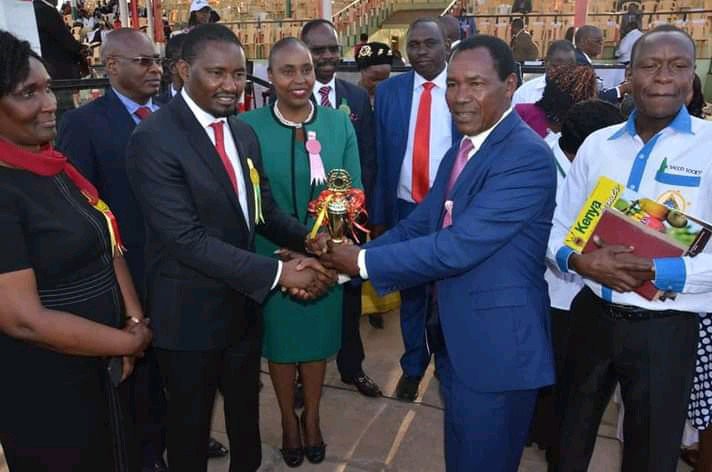 The leader of the Service Party (TSP) stated that influential politicians from the Mt Kenya region will form a unity party to provide a comfortable political platform for the people of the Mountain to chart their political discourse in the next government.

The courageous TSP party head maintained that their coalition (Kiunjuri, Moses Kuria, and Martha Karua) will not bow down to join DP Ruto's Tangatanga camp for an alleged pre-election re-alignment in the 2022 presidential contest, according to a video released by Nyeri Town MP Ngunjiri Wambugu.

Mt Kenya area has the most registered voters, according to Kiunjuri, and if they don't play their political cards well, they can end up electing someone to the country's top seat who doesn't address the region's growing economic challenges.

"We have the most registered voters, but if we don't play our cards well, we could wind up deferring the suffering region's economic position until beyond the 2022 general election," he warned.

He also launched a frontal attack on DP Ruto's camp, accusing them of opposing their decision to join the Mt Kenya Region Unity Party. He added that they have remained steadfast in their refusal to join the UDA by folding their respective parties (Chama Cha Kazi, TSP, and Narc). 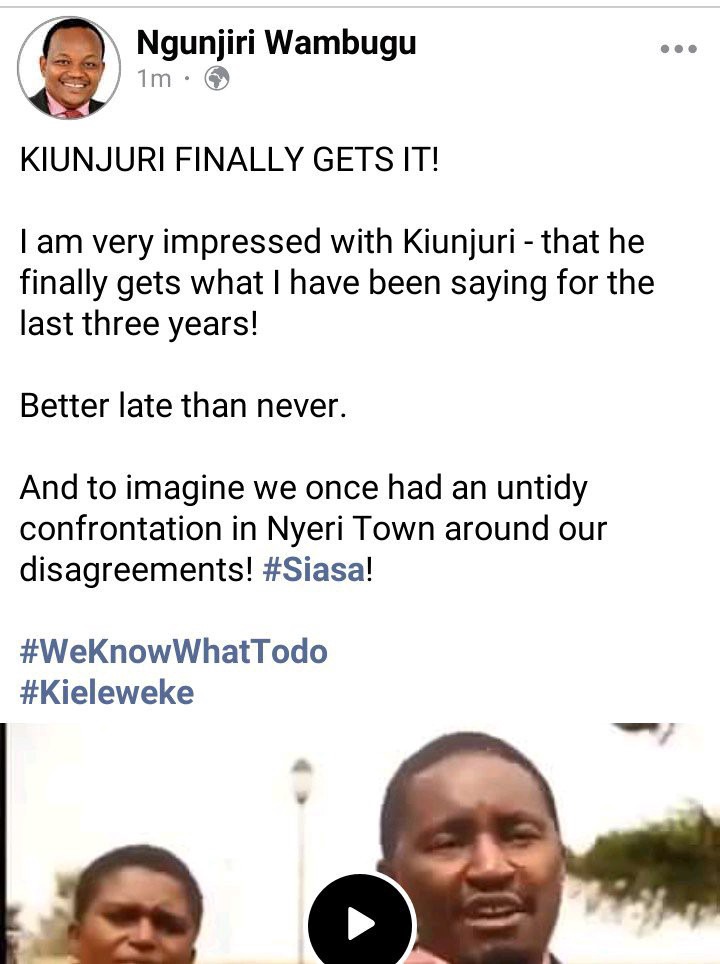