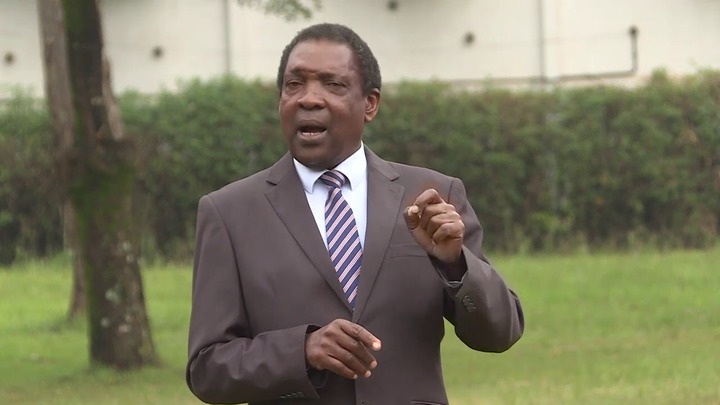 Political analyst Herman Manyora has alleged that the former prime minister Raila Odinga can never give anything to people to be followed.

Speaking in an interview on You Tube, Manyora has revealed that the ODM leader has been attracting crowds without giving a thing and if people think that he does give handouts to his supporters then that would not be true.

"When you talk about handouts and Raila in one sentence everybody would laugh. Can Raila give somebody anything? Raila gives nothing. When he goes to a rally people just sing one love. After talking people are left dancing one love as he enters the car and goes. There are no handouts from Raila's corner, there has never been," said Manyora.

Manyora who was responding to the question on whether Ruto has people on the ground, further explained that Ruto and his brigade thought that they had crowds until Raila appeared and now many are dancing to his tune and is likely to head to statehouse. 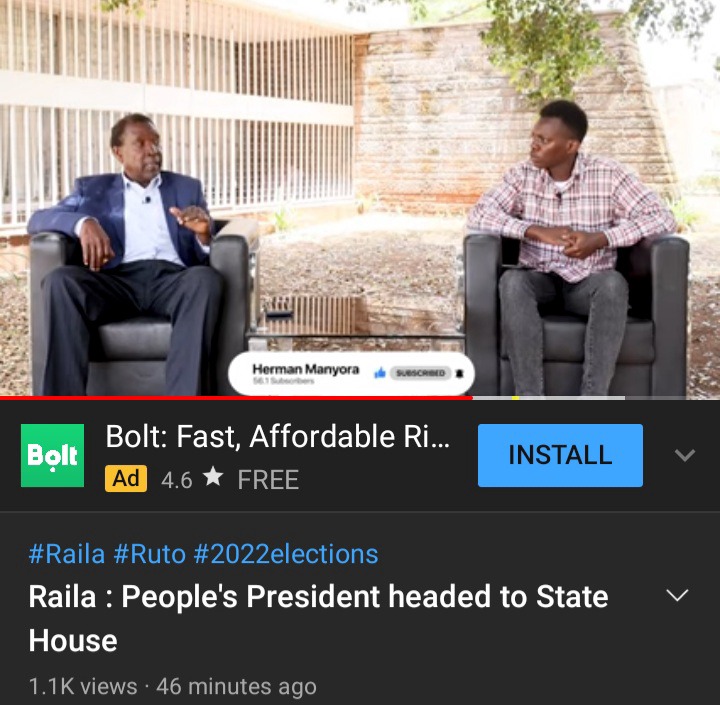 According to the former lecturer, people just come to Raila's rallies without being transported with anyone because he has some magnet in him.