Deputy President William Ruto is seen to be among the top contestants come 2022 general elections. The big question remains if he is qualified in the top seat. I am going to give facts concerning our Deputy President and his political career. 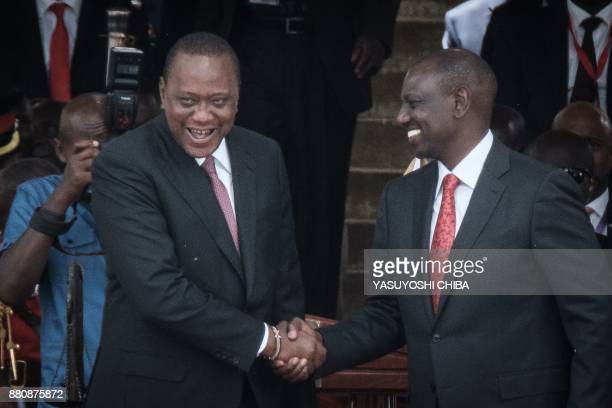 His journey started in KANU party when he was elected member of parliament of Eldoret North. In 2002 he was a key campaigner of President Uhuru. In 2005 he opposed the amendment of the constitution in a new a no movement. He was among the founders of Orange democratic Movement ODM. In the general elections he supported Raila Odinga but unluckily the were defeated by then president Mwai Kibaki.

The 2007 elections were accompanied by violence and this made him to be viewed as the key origin of the violence therefore he was taken to International Court of Justice in Heugue.

Together with President Uhuru they have won to consecutive terms in presidency as his running mate. It is unfortunate in the second term they have not been in good terms.

Recently he has come bold enough to stand on his own in the general election and he is leading a movement called hustler nation under a party UDA. The Deputy has gathered a number of citizens who are on his back. Every day he is seen popularizing his narrative and also casting blames to his main opponent Prime Minister Raila Odinga.

Many politicians have joined his team. Some of them are Murkomen, waiguru among others.

To your opinion do you think Deputy President is fit to become the president bearing in mind that he has been associated with corruption allegations??

Alice Wahome Over The Moon As Their Promise To 'The System' Comes To Pass Today.