By Bettu (self media writer) | 1 month ago

Hon Muhammed Ali is one of the most popular politicians from the coastal region just 4 years after he ventured into politics. He was elected on an independent ticket after he was defeated in Orange Democratic Movement (ODM) by-election. He later deflected to Dp Ruto's team where he's on the lead drumming support for his presidential race in coastal region. 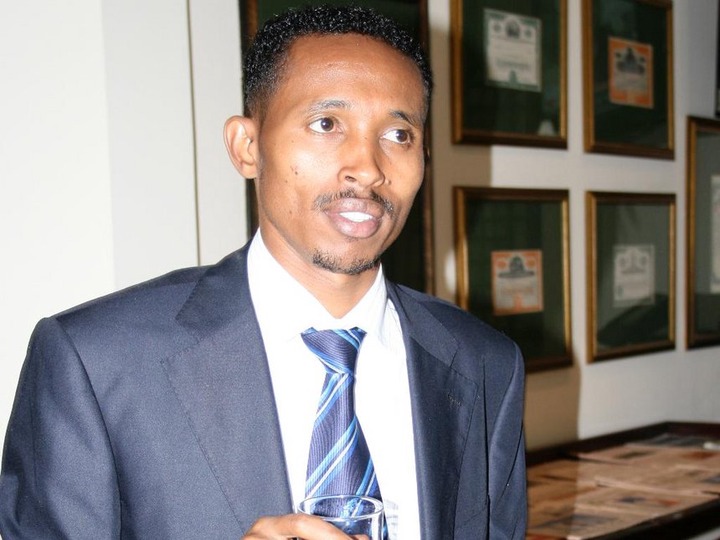 After acquiring a degree in Bachelor of Science in communication and public relations from Moi University, Ali's journalism career development and later became a prominent investigative journalist. He ran a popular Jicho Pevu series at KTN where he presented well researched and daring investigative exposes. This is actually where he learned multiple local languages based on his investigations. He belongs to small group of sparsely populated Borana community.

In 2007, Muhammad Ali carried his first investigation when police attacked residents of Mathare who were said to be members of Mungiki, a group of militia that had caused security threats in Central regions. The group actually was formed in late 1980s as local militia to protect Kikuyu farmers land dispute by Maasai and Kalenjin tribes. Through this kind of investigation Ali had to learn the local language in order to get more confidential information from the respondents. Apart from murder and terrorism, he also unmasked various illegal drug deals.