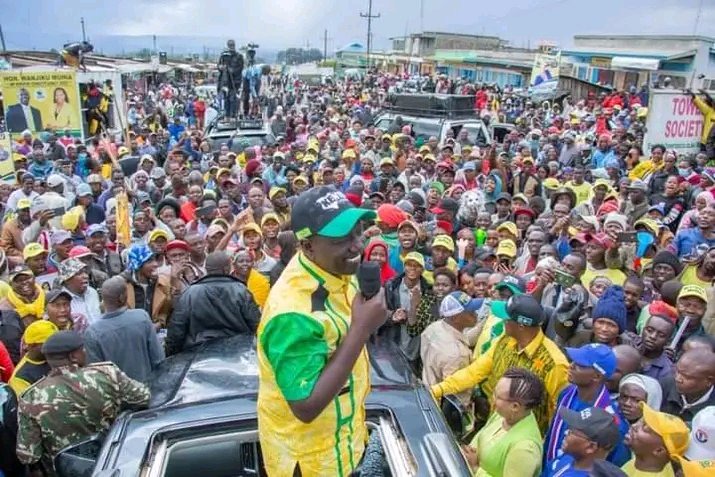 A number of Jubilee party leaders have shown interest of ditching the Azimio.coalition and join Kenya Kwanza coalition of the United Democratic Alliance party.

This comes after they key leaders felt betrayed from the Parliamentary Committees where they were not given opportunity to lead. The real test is when they fail even to appear at the Kamkunji meetings on Wednesday.

1. East Africa Legislative Assembly Nominee Kamini Legal. He thanked deputy president for mobilising his win from the Kenya Kwanza Members of parliament. He has categorically stated that Rigathi is now the regions Kingpin and that they are ready to support him.

In his last attack on Azimio, he blamed the coalition for mobilising MPs against him while lobying for EALA seat a clear indication that he is on his way to Kenya Kwanza or UDA. 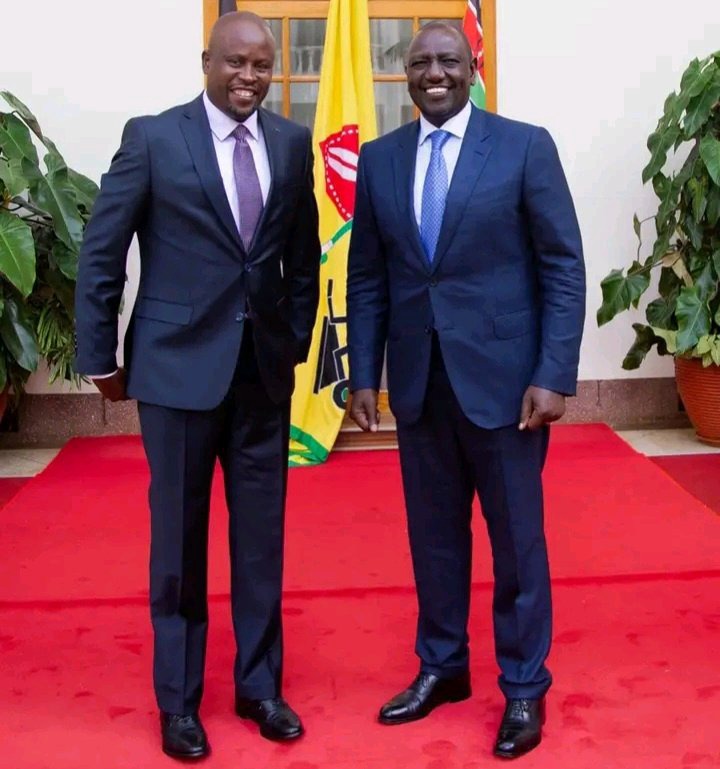 3. Sabina Chege. She is playing hot and cold in the national assembly after losing the August polls and with a clear move, the vocal politician could find herself in Kenya Kwanza. 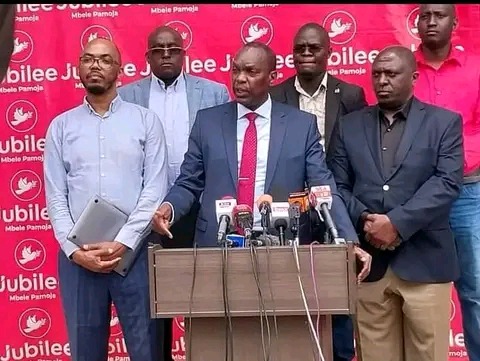 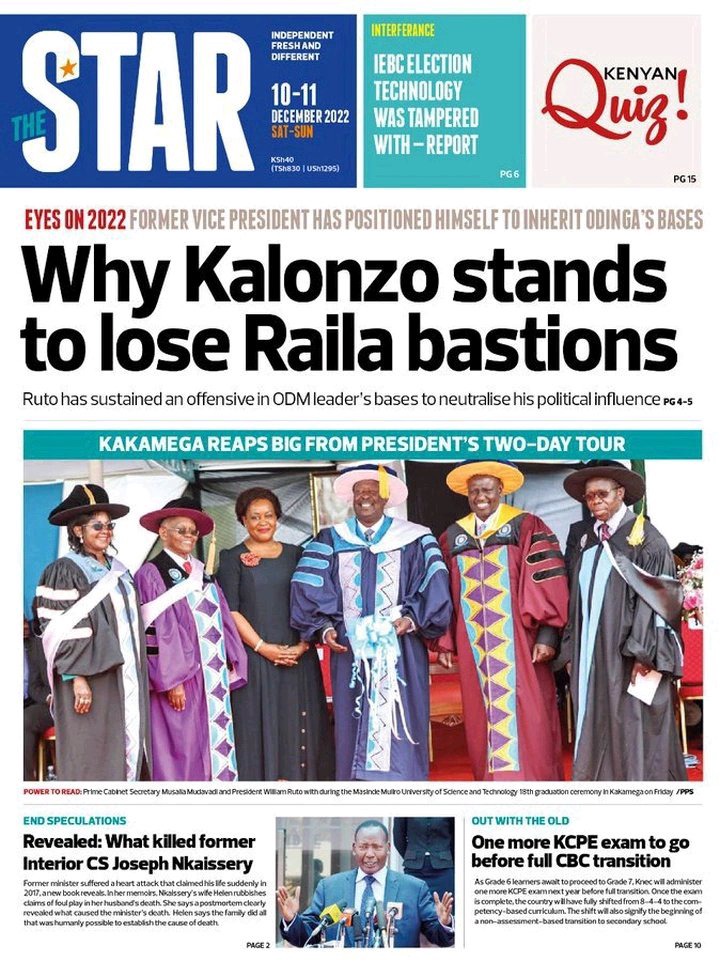