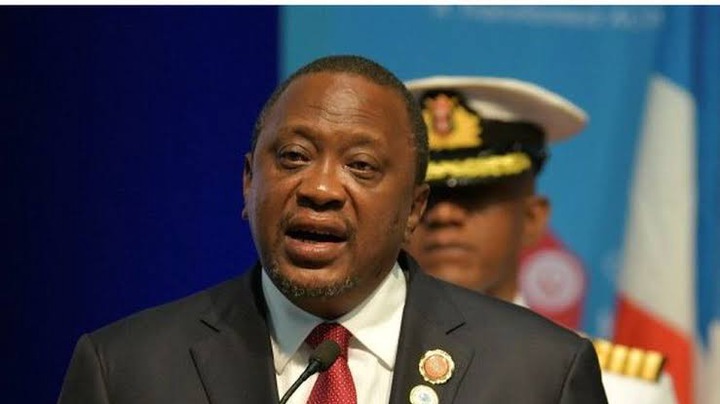 President Uhuru Kenyatta has told his deputy William Ruto to stop lying to Kenyans as there is nothing he will do to Kenyans. Mr Kenyatta has told Ruto there is nothing tangible he can do to Kenyans after failing them in the last five years that he has been an assistant to the President. Ruto and Uhuru immediately fell out with each other after the handshake and agreement that took place between Uhuru and Raila in March 2018.

During the launch of his manifesto on 30th June, Ruto promised that he will correct all the mistakes of the Jubilee administration. Ruto blames the handshake between Uhuru Kenyatta and Raila Odinga for messing things in government that saw him have disagreements with the Head of State. However, Uhuru has bashed Ruto for claiming that he can take Kenyans out of their problems yet he has been idling for the past five years. 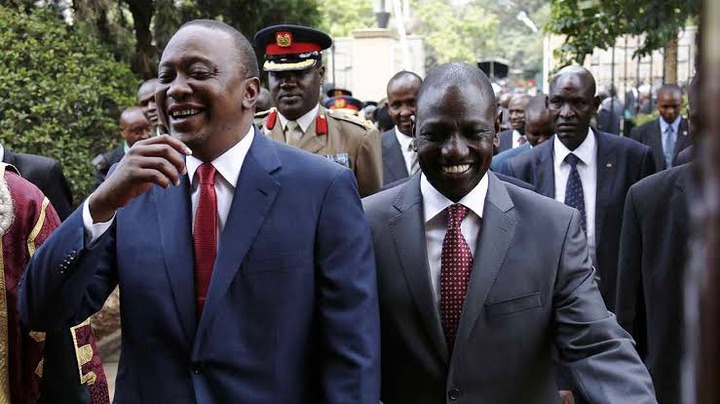 Uhuru wonders Ruto must keeping calling out the government for its failures yet both him and Ruto are responsible for the failures of the Jubilee government. Uhuru says that it is unfortunate for Ruto to promise Kenyans heaven yet he should be providing solutions to some of the things happening in government with the good policies he claims to have.

“Why are some leaders lying to Kenyans over their promises? Some people are saying they will do this or that and yet there is nothing they have done with the chance that they were given by Kenyans. Uhuru has called on Kenyans to be careful before electing such people who are only taking Kenyans for a ride,” Uhuru has said. 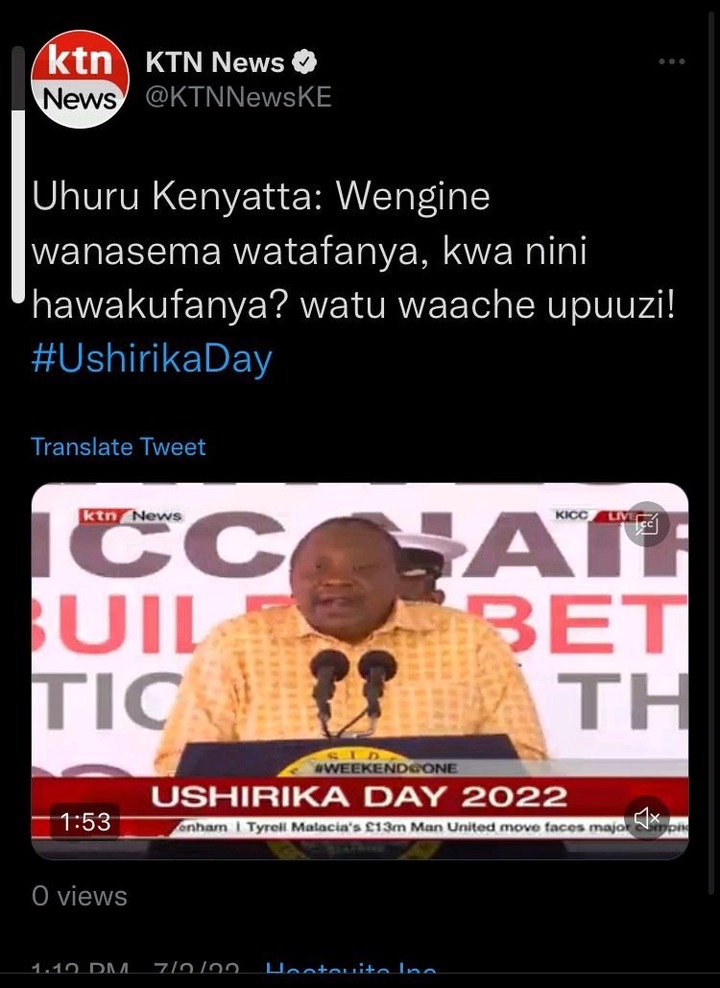 Uhuru and Ruto’s fallout is expected to take a different turn as elections edge closer.