By knews.co.ke (self media writer) | 9 days ago

National Assembly Speaker Hon Justin Muturi has today changed his tune ahead of the upcoming 2022 general election after coming out to announce that Mt Kenya isn't a region where political decisions about Presidential aspirants are made in the boardroom by Rich people who pretend to be knowing what happens in the day to day activities in the region. This is contrary to what the speaker said a few weeks ago when he said that there is an urgent need to chose President Uhuru Kenyatta's successor wisely.

Addressing the nation as reported by the media on Saturday night, the outspoken Vocal political leader has announced that it is indeed sad that some people are how stressing President Uhuru Kenyatta with unnecessary responsibilities of Uniting former NASA allies who have refused to drop their hardline positions. 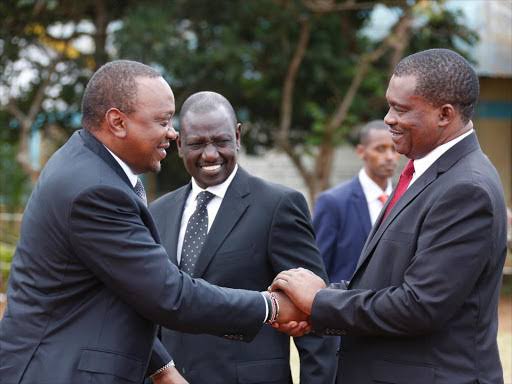 But via another speech perceived as a direct acceptance of Deputy President William Ruto's Bid, the Speaker of the National Assembly has openly ruled out the option of working with Tribal chiefs ahead of the upcoming 2022 general election after reporting that he is committed to ensuring that Ordinary kenyans doesn't suffer any more. 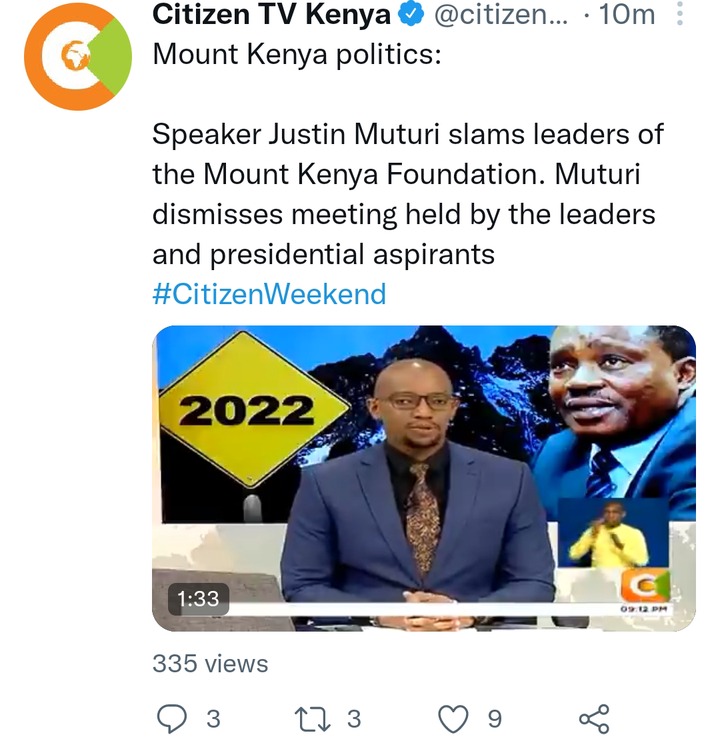 At the same time, Deputy President Wiliam Ruto via another separate event echoed Muturi's sentiments after saying that Mt Kenya residents' political decisions won't be decided by a few people.

In the coming weeks, President Uhuru Kenyatta together with Mt Kenya Tycoons will be meeting to determine the best candidate to succeed him during an event that is scheduledd to take place in Limuru. 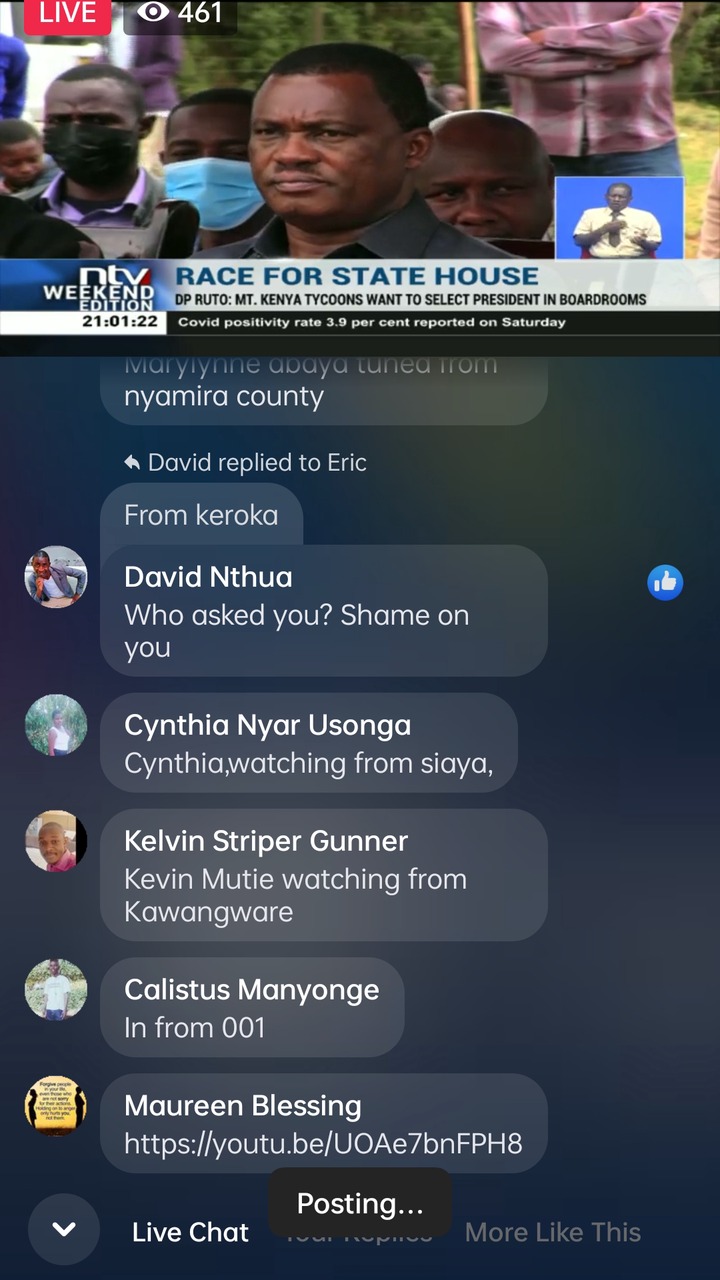 Peter Kenneth Has Been Endorsed To Back Raila As His Deputy In The 2022 Polls.