By Lilian_Aloo (self meida writer) | 29 days 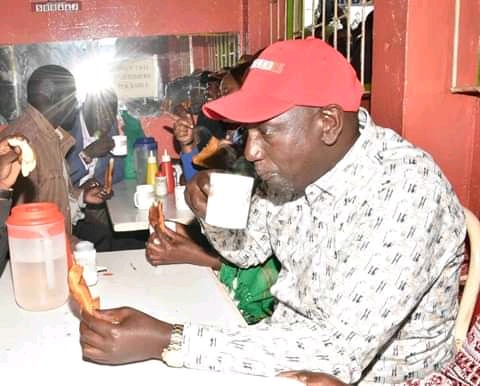 The country was last thrown into surprise last year or so when reports surfaced especially on social media of an alleged plot by by a group of cabinet secretaries to reportedly eliminate deputy president William Ruto.

The allegations had it that a meeting was allegedly held in one of the upmarket Nairobi hotels where the politicians plotted to eliminate the DP at the time when the relationship between him and his boss president Uhuru Kenyatta appeared very strained.

And now, cabinet secretary Peter Munya who presides over the ministry of agriculture has come out to finally open up on the reports that together with others, he hatched the scheme to kill the second in command.

Appearing on NTV, Munya was put to task to explain if he was really an architect of the plot. In his response, he flatly denied the reports.

He says that the reports did not have any basis or element of truth in them, pointing out the fact that he even recorded a statement with the police over the sensitive matter. 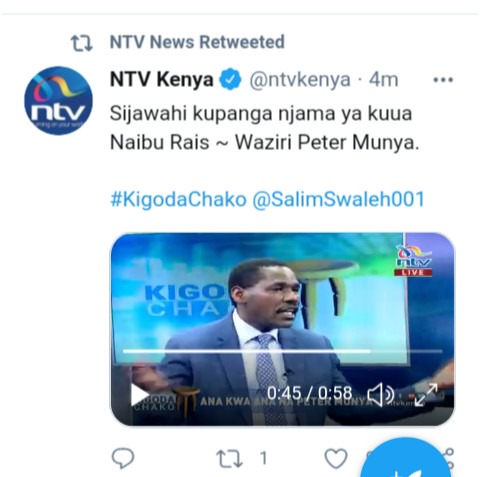 He says those behind the allegations were simply playing politics even as he maintained that he cannot plan to harm the deputy president or any other Kenyan for that matter.

Watch his interview in this video HERE.

DCI Shares Photos Of Some Of The Highly Trained Anti-terror Police, Kenyans Reacts