By AsesaThaddeus | self meida writer
Published 10 days ago - 2019 views 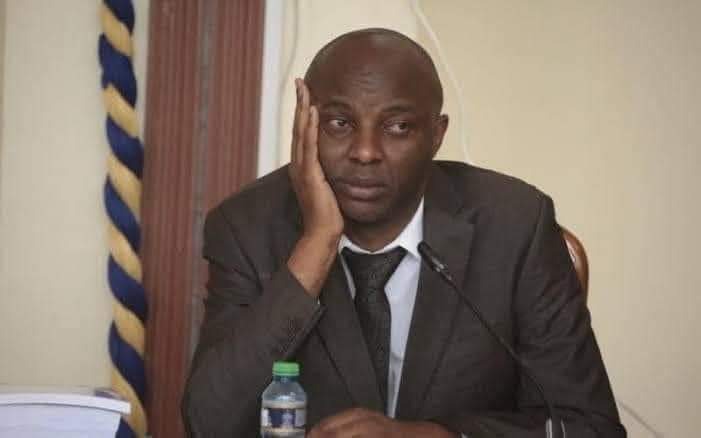 Embattled Murang’a Senator Kangata Irungu is a man under siege after Members of the County Assembly (MCAs) unanimously voted in favor of the Building Bridges Initiative(BBI) Constitution of Kenya (Amendment) Bill.

Senator Kangata had previously dismissed the document that has the full support of President Uhuru Kenyatta and his handshake partner Raila Odinga saying that it will be shot down by the Mt Kenya MCAs.

“I can confidently say that only two (2) People out of 10 Support BBI. It is dead on arrival in Mt Kenya region,” Senator Kang’ata had previously said during a media interview.

But on Tuesday, 53 MCAs voted YES while 0 voted for NO and 0 abstained in his own Murang’a backyard. 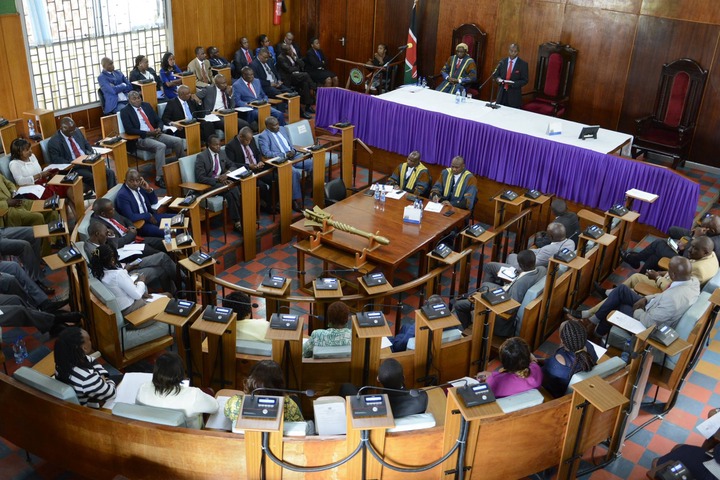 The Senator previously wrote a letter claiming that in central Kenya, BBI won't pass because the ground was hostile.

By Tuesday, all Central Kenya County Assemblies had voted to pass the Bill without any MCA claiming that their people would want them to vote NO!

This has seen a section of netizens take on the embattled Senator who is now being associated with Deputy President William Ruto and his Tanga Tanga brigade who seem to be opposed to the BII Report.

“Irungu Kangata's letter must have been drafted in someone’s toilet, Central seems to have imported Luo Nyanza MCAs to vote in their county assemblies,” said Onsate Akora on Twitter. 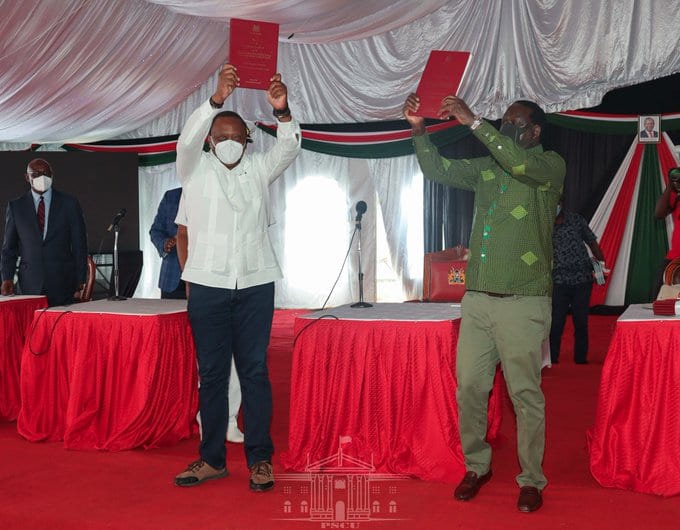 Aadoo Ozzo wrote, “Central Counties are unanimously passing the BBI Bill yet Irungu Kangata was writing a composition to the President saying the initiative will not pass in the MK region because it's hostile. A massively unseen L there.”

Dr Evans Richard tweeted, “Irungu Kangata, Nyoro, and Wahome are freezing for cheating Deputy President William Ruto that he has voted in Muranga. Only per diem leaders in Muranga supports Mr Six Months.”

It is now a matter of waiting to see and hear Senator Kangata’s reaction to this recent development.

Kangata Kangata Irungu Kenya Mt Kenya Tharaka Nithi
Opera News is a free to use platform and the views and opinions expressed herein are solely those of the author and do not represent, reflect or express the views of Opera News. Any/all written content and images displayed are provided by the blogger/author, appear herein as submitted by the blogger/author and are unedited by Opera News. Opera News does not consent to nor does it condone the posting of any content that violates the rights (including the copyrights) of any third party, nor content that may malign, inter alia, any religion, ethnic group, organization, gender, company, or individual. Opera News furthermore does not condone the use of our platform for the purposes encouraging/endorsing hate speech, violation of human rights and/or utterances of a defamatory nature. If the content contained herein violates any of your rights, including those of copyright, and/or violates any the above mentioned factors, you are requested to immediately notify us using via the following email address operanews-external(at)opera.com and/or report the article using the available reporting functionality built into our Platform