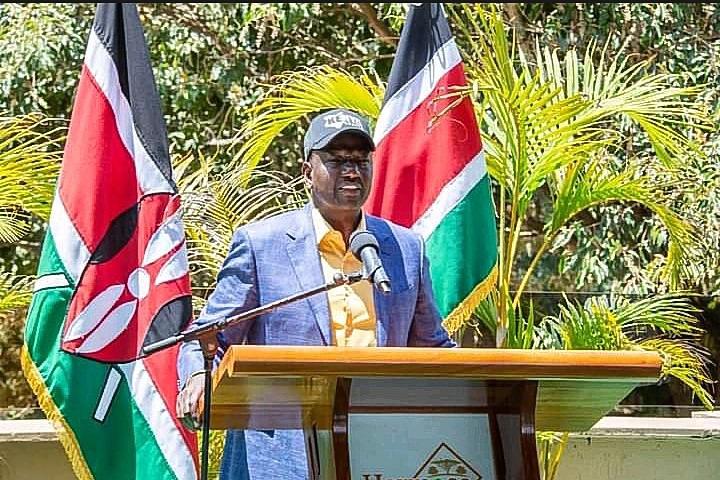 After years, months, weeks and days of anticipation, the much awaited August 9 poll has finally come to be and as of now, Kenyans are queuing to cast their lots on their preferred candidates.

According to the Independent Electoral and Boundaries Commission (IEBC) register, a total of 22,120,458 Kenyans were registered as voters with 16,105 candidates showing interests in the 1879 elective seats. 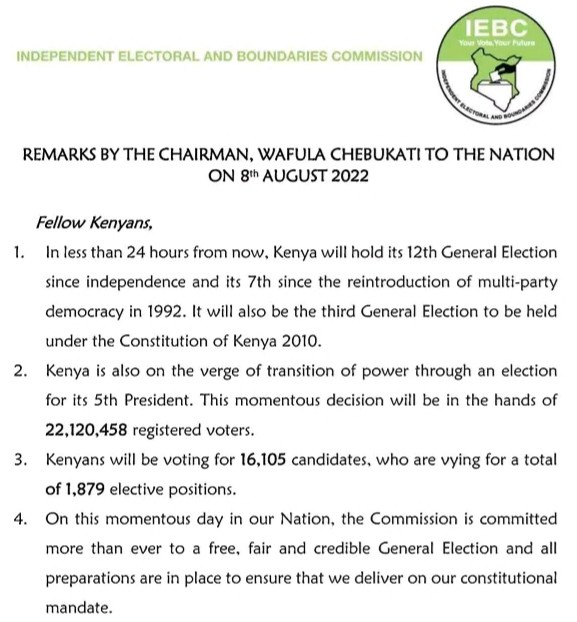 As expected, the self-styled chief hustler who has been one of the main characters in the ongoing succession politics still remains to be one of the most talked about, followed and monitored politician. With the poll exercise escalating national wide, William Ruto has casted his vote after which he sent his 9-word message to his supporters.

Through his official Facebook page, Ruto cited that he has casted his voted challenging his supporters to come out and exercise their Democratic right by electing their preferred leaders. 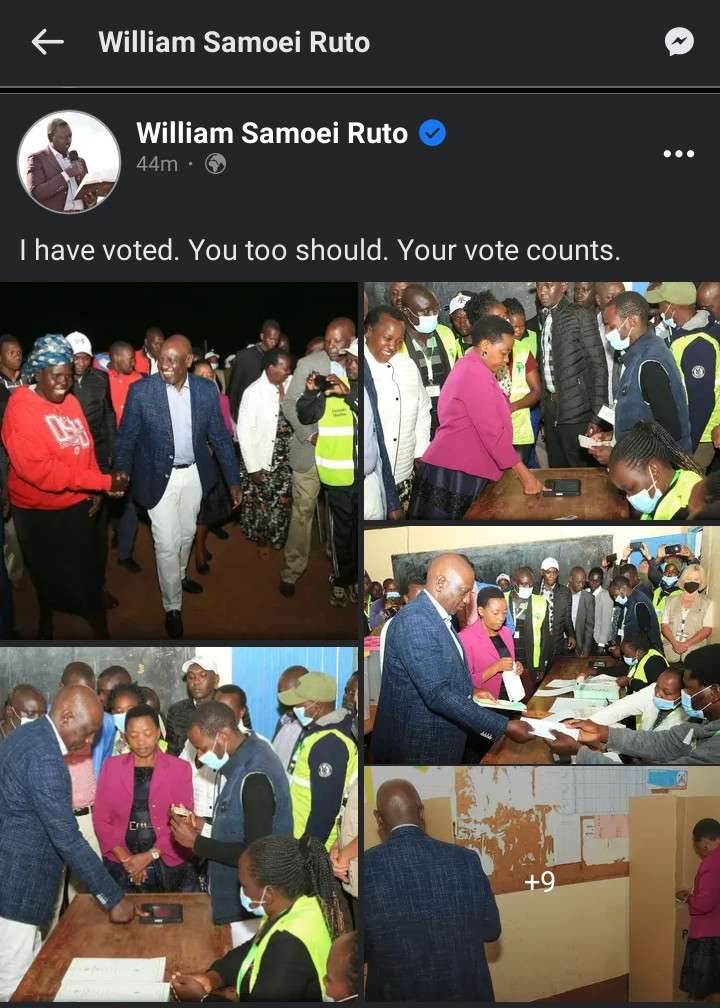 Ruto is among the four the presidential hopefuls who are looking forward to succeed Uhuru Kenyatta who is presently living the last phase of his ten-year tenure. Others are; Raila Amollo Odinga (Azimio La Umoja-One Kenya Coalition party), David Mwaure (Agano Party) and George Wajackoya (Roots Party).

The voting process began today morning at 6 am and itbis scheduled to end at 5pm, thereafter, the vote counting exercise will commerce. Assuming Ruto's will-be first presidential shot will strike the desired target, he has promised to actualize his much publicized Bottom-Up economic model which seeks among other things uplifting Kenyans who are at the lowest economic pyramid. 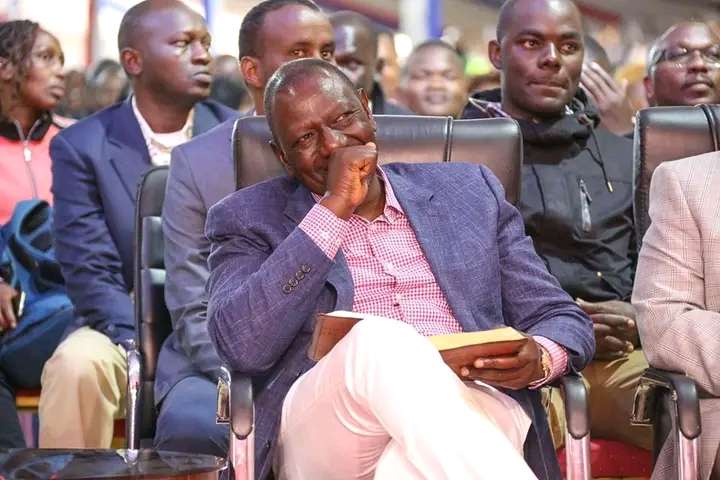 The man from Sugoi is banking on his populace among the downtrodden who statistically make the bulk of Kenyan voters. He is also staking on Mt Kenya vote and Kenya Kwanza workforce. Now that the poll is ongoing, will Samoei's dream come to pass? well, time will tell.