Nakuru East member of parliament, Honorable Samuel Arama has been found guilty of conspiring to Grab a public land worth Ksh. 60 million. 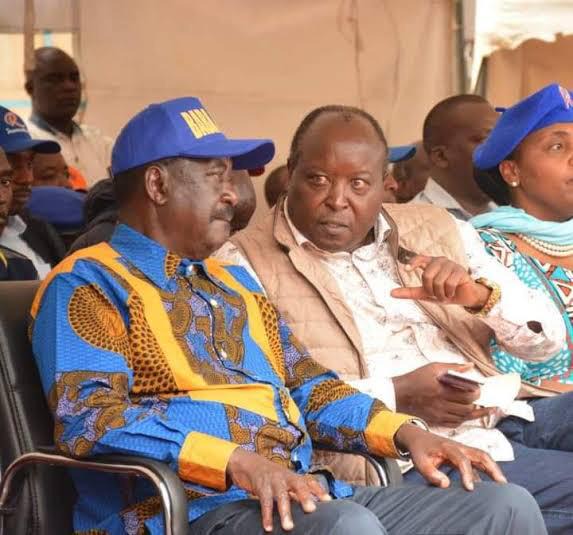 In a news report that has been shared by a reliable source of information, it has been revealed that the renowned politician has been fined Ksh. 1.5 million for the same crime.

This is happening at the same time when the former prime Minister of Kenya and Orange Democratic Movement party leader, honorable Raila Odinga has called upon kenyans to vote him in the oncoming General elections claiming that he is going to deal with the increasing cases of corruption.

In his own words, the former prime Minister of Kenya said that one of the main reasons why the country is currently experiencing Alot of difficulties is due to the fact that Alot of government officials are currently Misusing County funds all over the country and yet nothing is done.

While reacting to this incident, kenyans who took to their different social media accounts to express their opinions and suggestions on the matter have called upon the Ethics and Anti Corruption Commission to continue investigating all government officials to reduce the increasing number of corrupt politicians in the country.

According to the reports given by most Kenyans, they claimed that it was so unfortunate that the government is yet to do something about the increasing number of corrupt government officials and politicians despite the fact that Alot of Kenyans are currently going through a hard time because of the increasing cost of living. 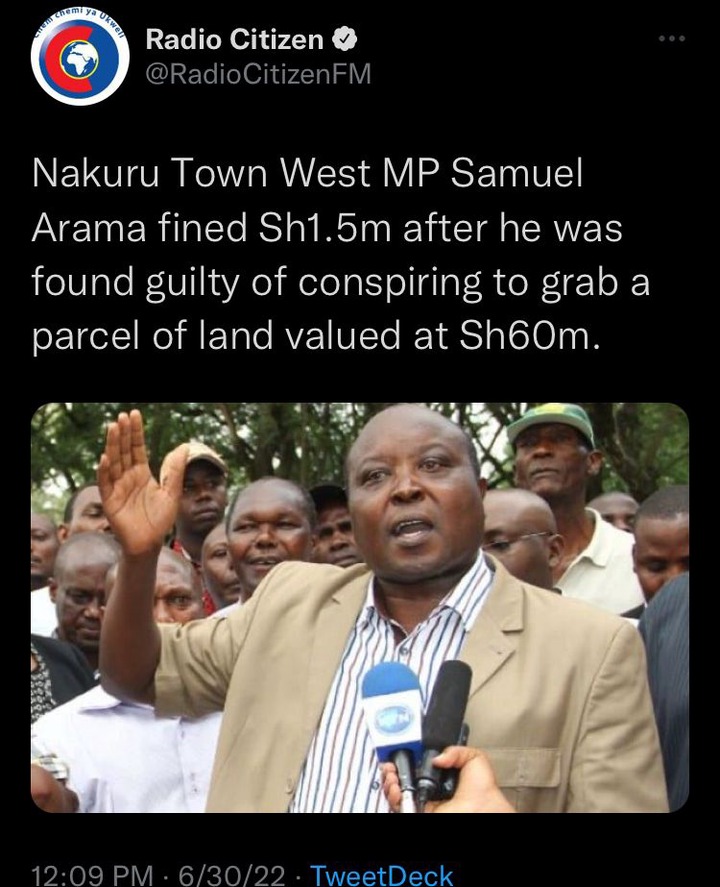 I Have Married 15 Wives And Sired 107 kids With Them I Am The Happiest Man:David

What International Media Headlines Are Saying As Kenya Decides