By SlideNewsKenya (self media writer) | 12 days ago 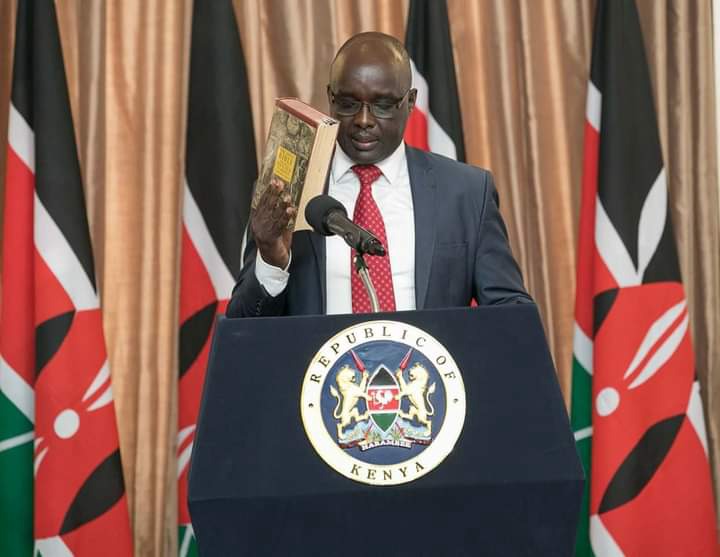 Announcing this on his Facebook page, Kevin Kachapin lauded the Bottom-Up economic blueprint advocated by UDA camp. He claimed the economic model being popularised by the DP and his team is of absolute consonance with the needs of his native West Pokot county and it's residents since it will help in stimulating growth at the grassroots. 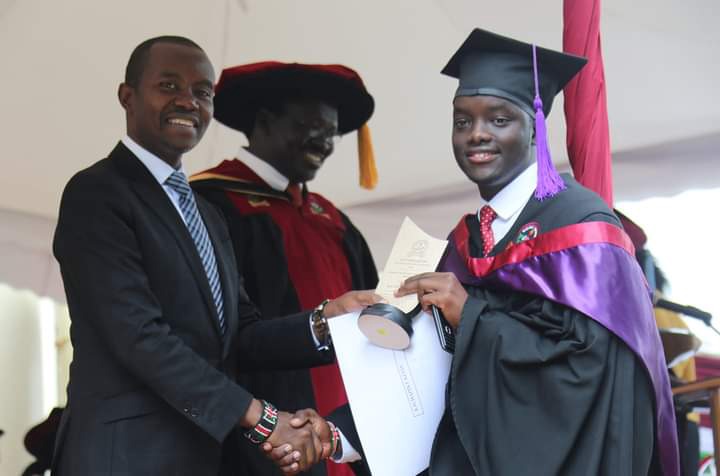 He further claimed the model will spur economic empowerment to those at the bottom of the wealth pyramid in his semi-arid county.

"BEFORE 2013, frontier counties like WEST POKOT were extensively marginalised by the national government. I have largely been attributing this to the TRICKLE DOWN ECONOMICS. Luckily, the new Constitution of Kenya 2010 introduced DEVOLUTION which herald the beginning of the end to this economic disenfranchisement." he further stated. 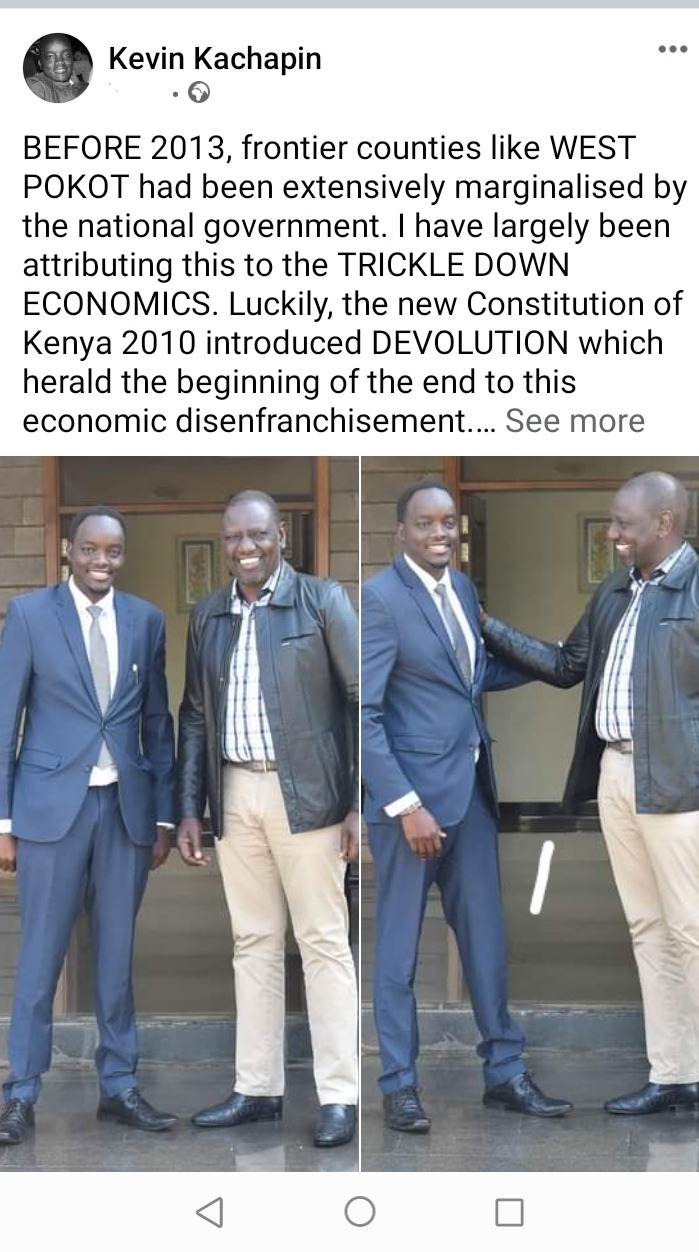 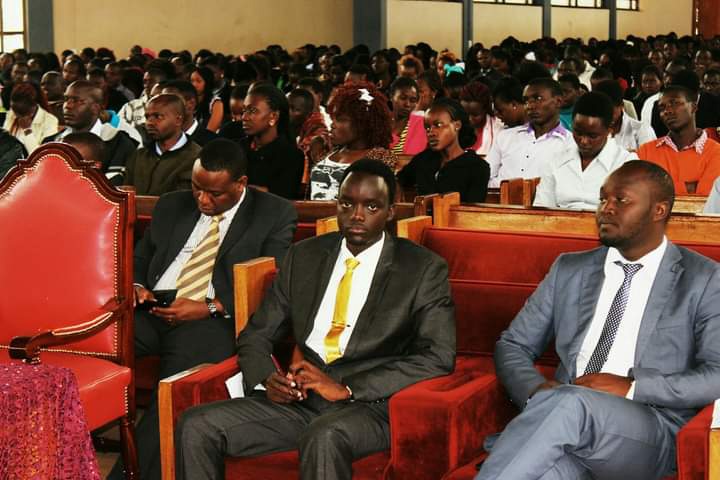