It is now less than seven months until the next general election. August 9 2022 is the day Kenyans will go to the ballot to elect their new government. As the country gets set for a highly anticipated polls, various political leaders are defecting to other parties so as to stay relevant as they " listen to the ground. " 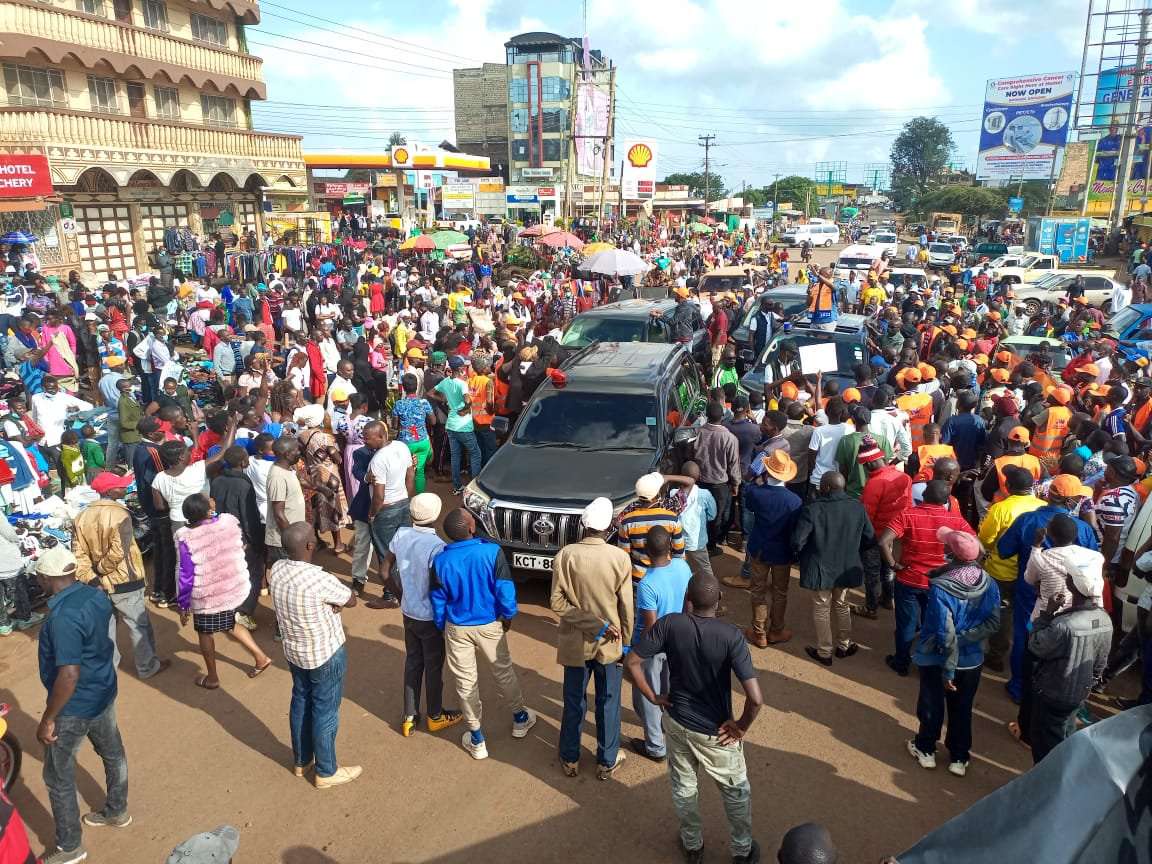 These looming defections from one political outfit to another can be attributed to politicians act of trying to stay relevant and glow with the flow. Notably, Deputy President William Ruto led United Democratic Alliance party has received more political leaders who defected from their former parties with Jubilee party being the most striken. 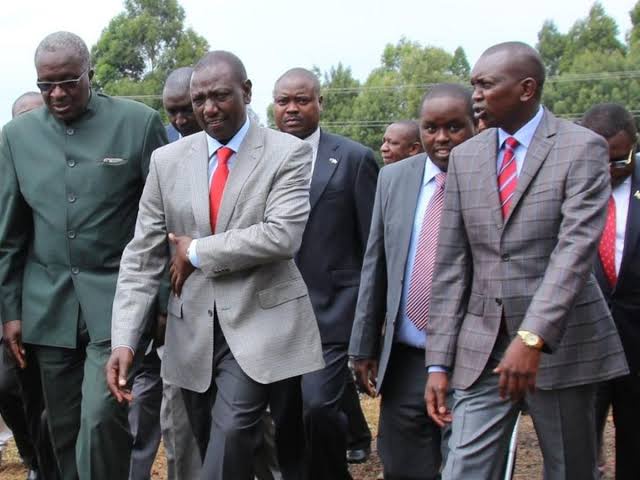 Well, Kiambu county senator Kimani Wamatangi has revealed that he has been and continues to be a strong supporter of the Jubilee party because he was elected by the people of Kiambu in 2013 and he is committed to keeping the promises he made to his constituents until the end of his term as a Senator. He made these remarks amid speculations that he might ditch the party. He however stated that once the promises he made to his people in 2013 are fulfilled, he will move to the next level or join another political party. 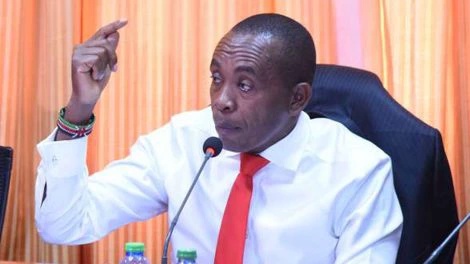 While speaking during an exclusive interview with Citizen Tv the vocal Mt Kenya legislator boldly stated that he is still a part of the Jubilee party family but he won' t hesitate to defect upon the request of the people of Kiambu.

" I firmly stand in the party of Jubilee because in 2013 we promised the people of Kenya and I' m committed to deliver those promises until the last minute, " he said. 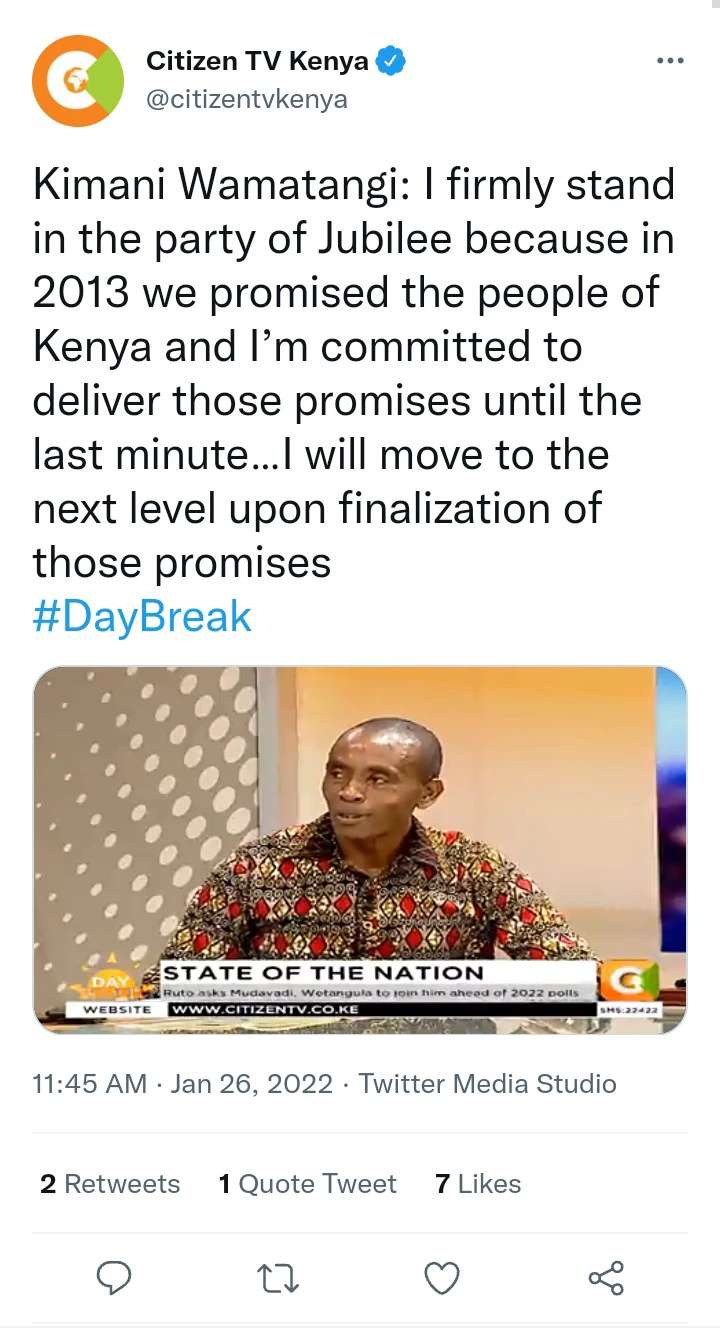