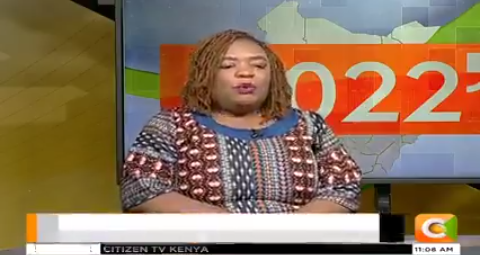 High Court Advocate Joy Mdivo who is an ally to the Deputy President Dr William Ruto speaking during an interview with Citizen television on 30th June 2022. Photo courtesy.

Kenyans have reacted to the statement claim which has been made by High Court Advocate Joy Mdivo who is an ally of Deputy President Dr William Ruto, that their manifesto has been written by the common citizens not experts since the Deputy President and his allies have been going around the country listening to all Kenyans, where they have taken the needs of common citizens on what they want in upcoming government.

Speaking during an interview with Citizen television, Mdivo claimed that the Deputy President Dr William Ruto's manifesto is the common citizens manifesto since the second in command went across the country in every county and listned to Kenyans. Hence whethever he will be releasing today is the ideas of Kenyans not Ruto's own ideas as other presidential candidates have done.

https://www.facebook.com/261061365404/posts/pfbid02RLqdPjyMFDiERfCxMQmBi7VGhKdCocR9sXHQxBbLAyoDBsRGC2iEvp4jUVBZYju1l/?app=fbl. This statement claim has elicited many reactions from Kenyans where most of them especially the supporters of Azimio la Umoja Movement-One Kenya Alliance coalition, have dismissed it arguing that that is a total lie that Ruto's manifesto has been written with common citizens. Since it is not all Kenyans have been engaged in their forums Ruto has not visited all counties he has not hold any such gathering in Nyanza counties like Kisumu, Homabay, Siaya and Migori. 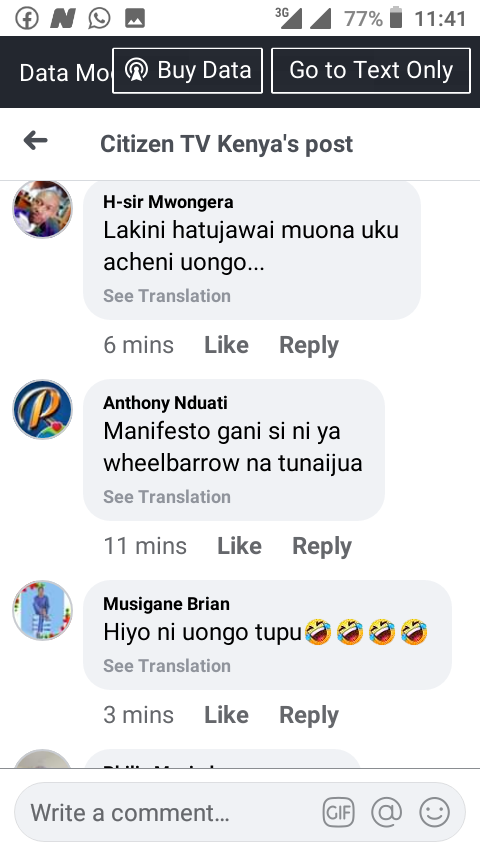 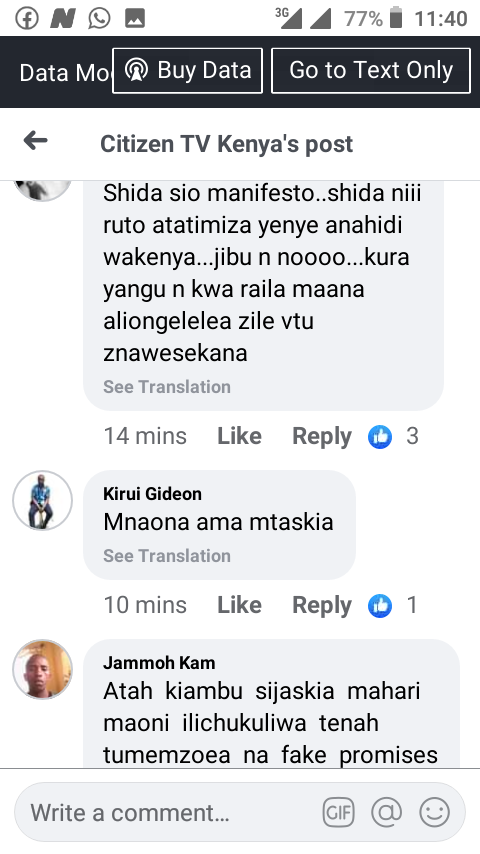 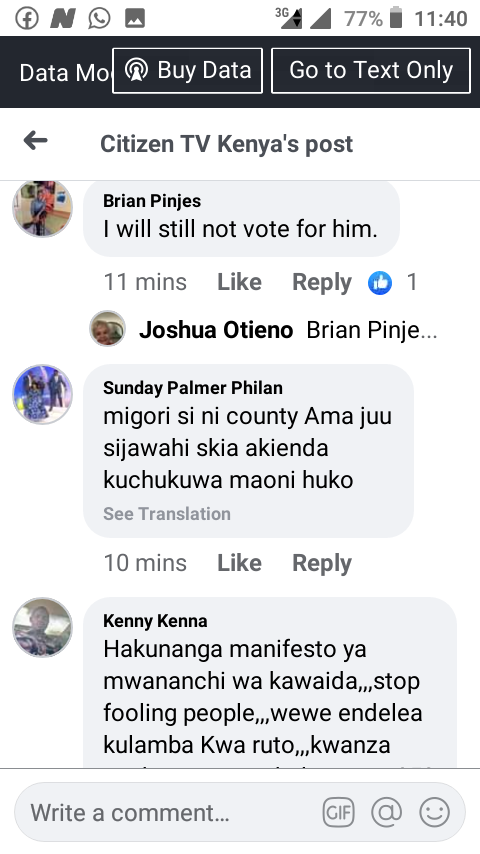 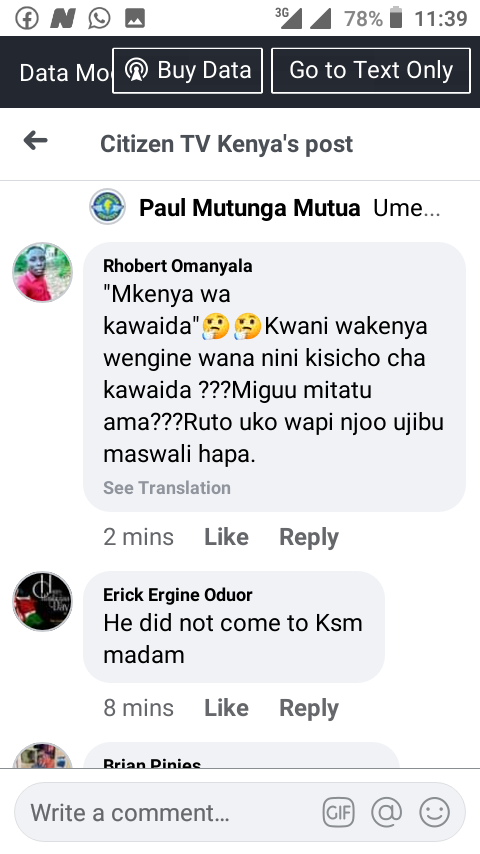 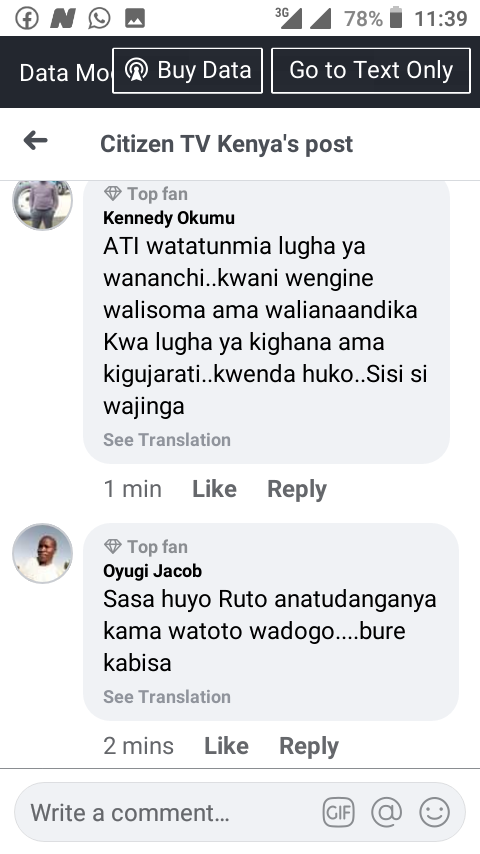 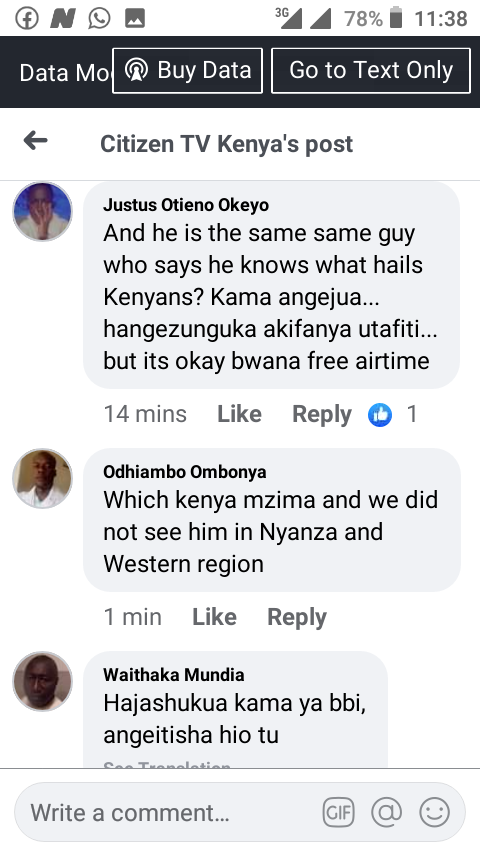 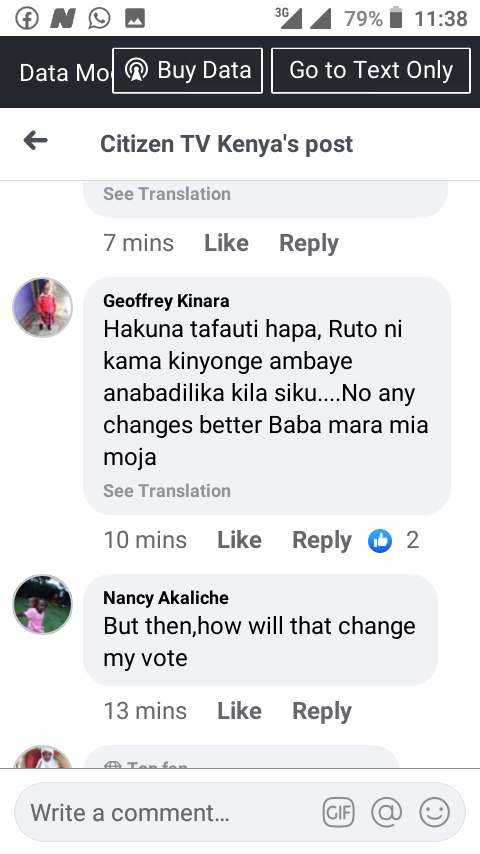 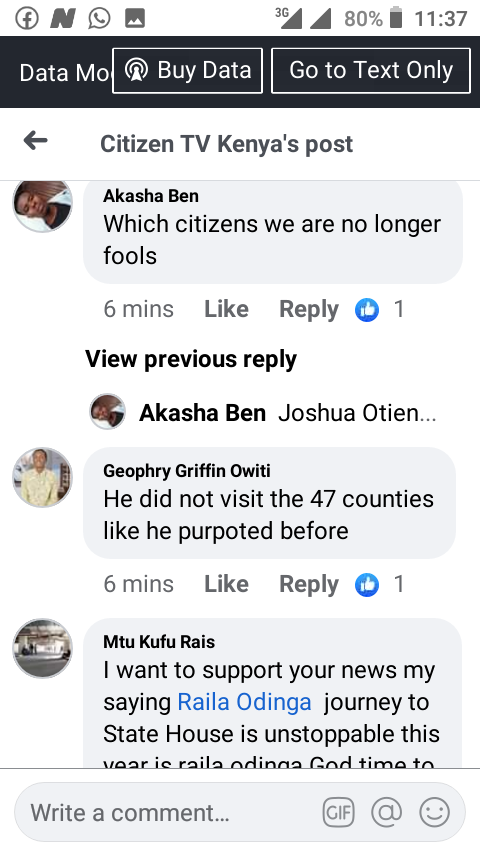 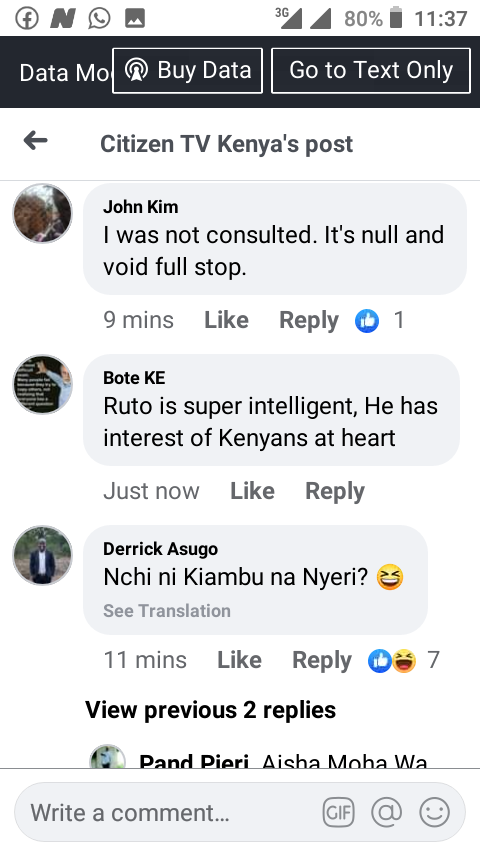 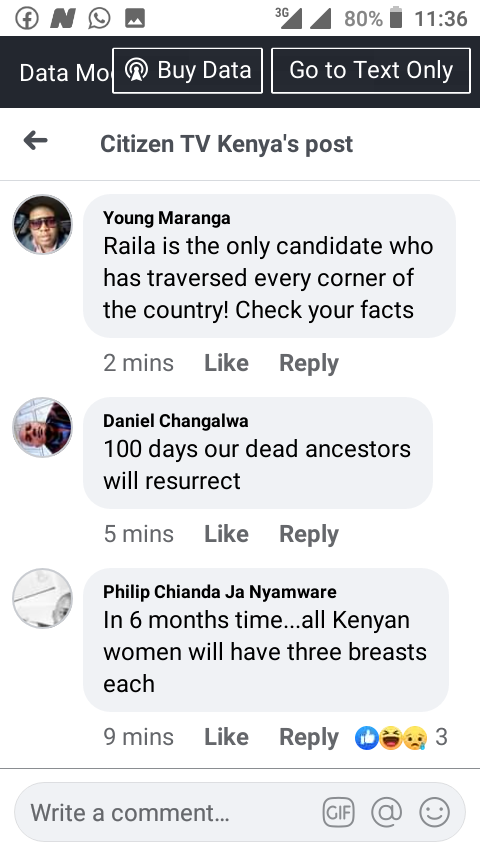 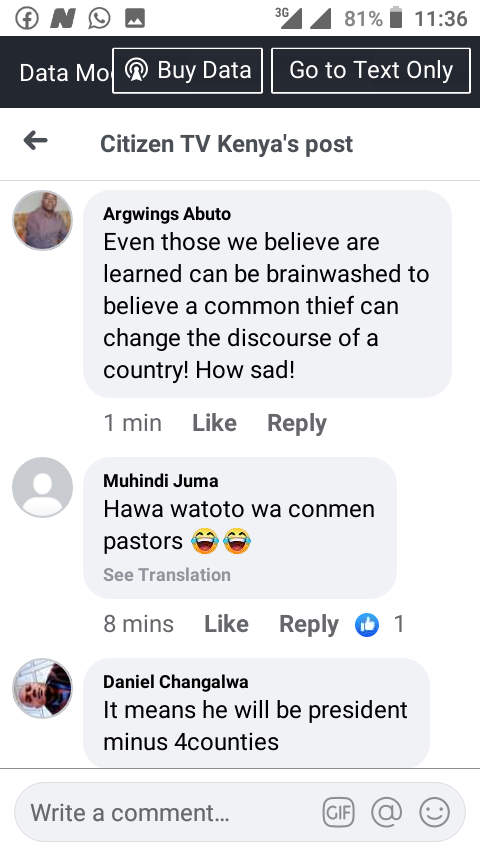 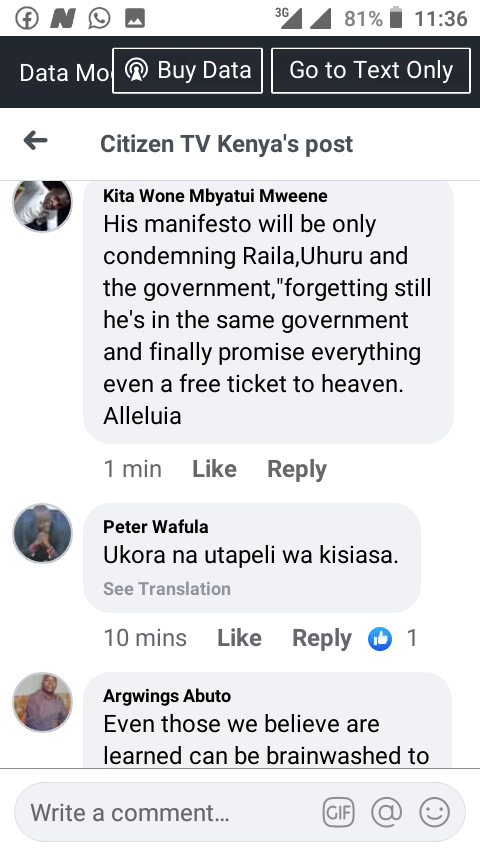 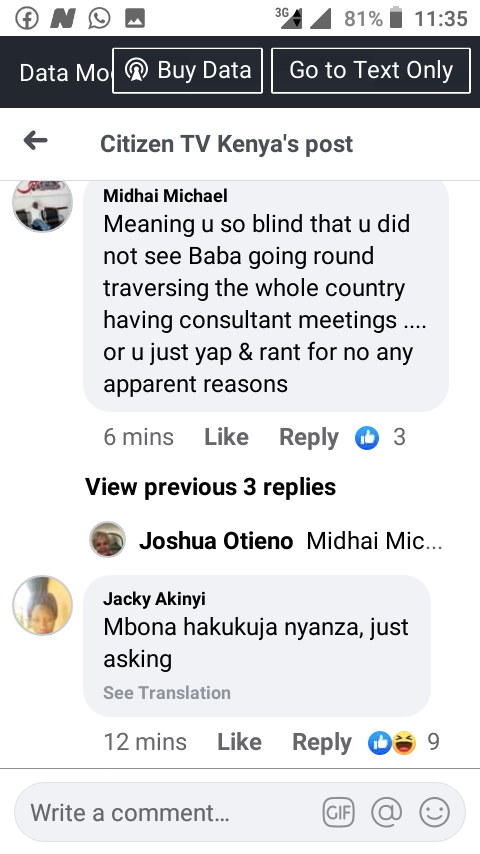 Nairobi Man Brutally Kills an Egyptian National Over Debt, Then Attempts To Kill Himself

The Truth Behind President Uhuru Phone Call With U. S Secretary Of State Blinken

Details Leaks of Phone Call Between US Government And Uhuru Now Leaks, As More Details revealed