2017 We Demonized Raila So Much That I Told Jamleck Kamau Of My Displeasure With It; Mwaura Narrates 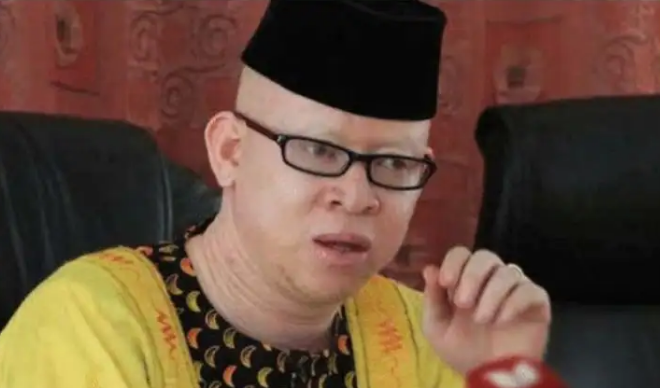 Former Jubilee party nominated senator Isaac Mwaura has been hitting out at Raila Odinga so viciously and with a vengeance that makes it hard to believe. One would expect that the object of his anger would be president Uhuru Kenyatta and the Jubilee party which expelled him, leading him to lose his Senate seat.

While it’s thought that the reason for his relentless attacks on Raila is so as to win favour amongst the Ruiru voters whom, it’s believed, dislike the ODM leader with a passion, Mwaura made a surprising admission of an incident that happened within Jubilee circles in the run-up to the last general elections, and how he was forced to defend Raila.

He made the unexpected revelation during an appearance on KTN’s weekly show Crossfire which was hosted by Akisa Wandera yesterday.

Mwaura claimed that the damage which had been done on the person and image of Raila Odinga in the Central Kenya region was so great that it was going to take a lot of time and effort to properly cleanse him in the eyes of the mountain people.

He disclosed that in the run-up to the 2017 polls, he was part of a team that crisscrossed the Mount Kenya region scouring the lengths and depths of the area to demonise Raila.

He said, so intense was the exercise that they held a total of 400 rallies. In the rallies, the main aim and agenda was to paint the former Prime Minister in bad light.

The former ODM member recalled that at some point, the entire thing became so toxic to him that he decided to share his discomfort with his fellow member of parliament Jamleck Kamau.

He reportedly told Jamleck that he felt they were being too much in their continued and persistent attacks on Raila.

He nevertheless didn’t reveal what Jamleck’s response was, and whether he shared his sentiments, or dismissed them.

'The silence is too loud, ' Murkomen Stirs Reaction As Exit Plan From Ruto's Camp Takes Course

Opinion: Why Raila Will Get Most Votes In Rift Valley & Central Kenya Than Ruto