Musalia Mudavadi's Amani National Congress party suffered a political setback after 150 officials ditches KKA for Azimio, they were lead by Saina Nechu, the Chairman of the Uasin Gishu chapter. They were welcomed at Azimio Center in Eldoret By Governor Tolgos. 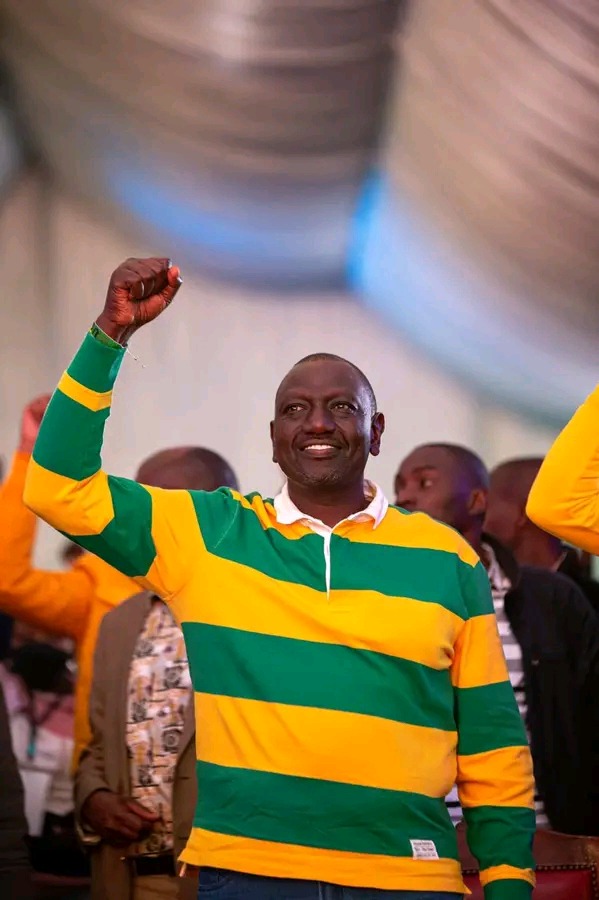 They expressed certainty that, following winning the election, Odinga will form the next administration.

In order to establish the next government, many Kenyans are expected to back the Azimio side, according to Tolgos and Menjo as well.

Asserting that Mudavadi was engaging in petty politics by defecting to the DP Ruto camp without sufficient deliberation, Saina stated they had decided to leave the ANC side.

He claimed they had been taken aback by Mudavadi's choice to join Ruto without consulting party leaders and members. 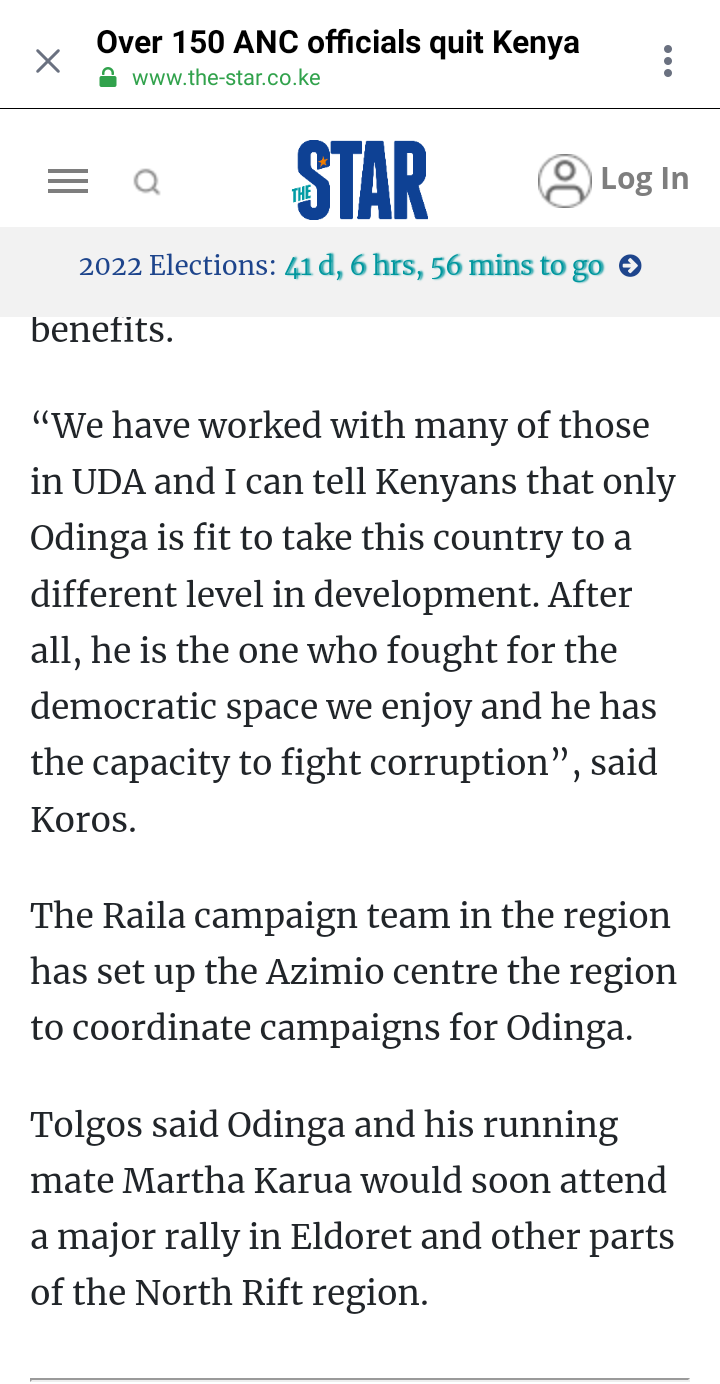