Did Duale Steal From Him? Bitter Farah Maalim Breaks Silence, Claims Why He Is Not In Parliament

By bashkabasata (self meida writer) | 16 days 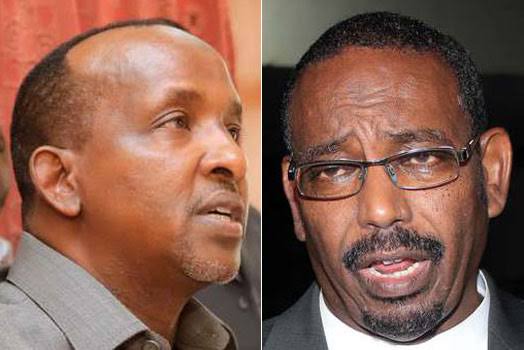 The 2017 general election came passed. In fact at the moment, many people have even forgotten about it as they have already focused in the coming general election but one person hasn't. That person is Farah Maalim.

Farah Maalim went into the 2017 general election as a top competitor of Aden Duale and at some moment, many people thought that he would end up beating Aden Duale but when the voting day came, he was beaten by the Jubilee man. That meant that Farah Maalim would sit out of the Parliament again.

"I am out of parliament courtesy of the current IEBC team, because of the way things were done, not because I lost the election, I won." Said Farah Maalim bitterly as he spoke about the injustices of the IEBC team. 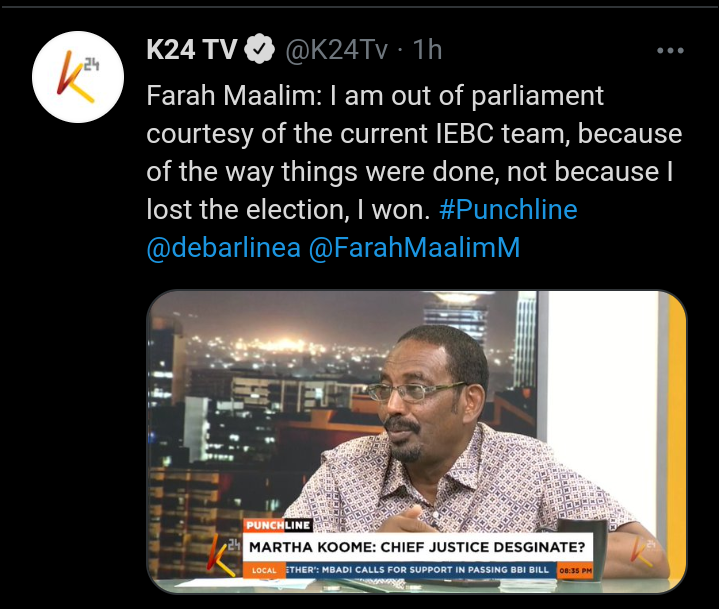