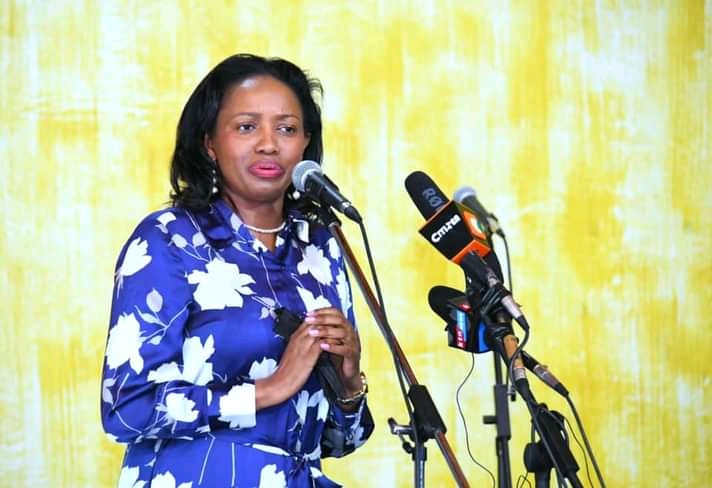 During the burial of Nominated Senator Victor Prengei at Marioshoni Grounds in Nakuru County yesterday, area Senator Susan Kihika named 3 powerful people that should be investigated for allegedly having sinister motives against Deputy President William Ruto.

She said Interior Principal Secretary Karanja Kibicho should be on Directorate of Criminal Investigations (DCI) radar should anything happen to the second in command over his remarks 'Lamada Hotel' meetings where he allegedly said Ruto won't be there in 2022. 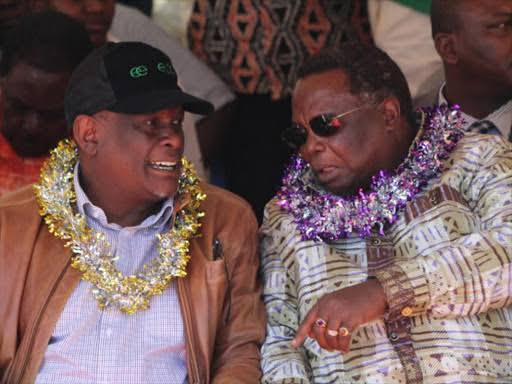 “They have been issuing threats and we want to ask the DCI George Kinoti to investigate them," Kihika said. 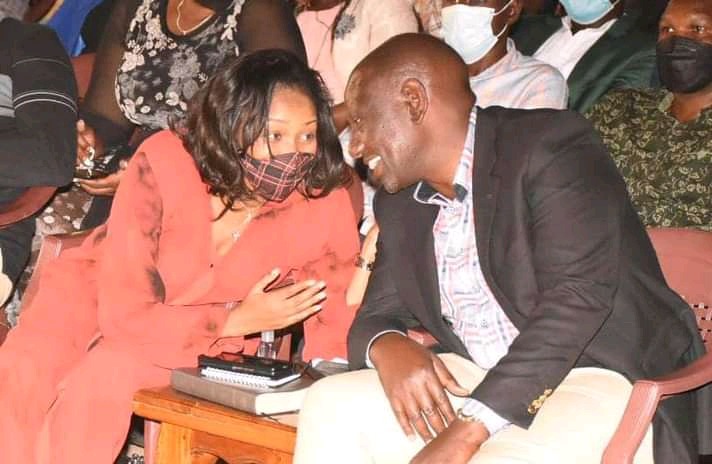 The Nakuru lawmaker is among Tangatanga leaders who have expressed fear for Ruto's life following withdrawal of elite GSU officers who guard the DP and their subsequent replacement with officers from the Administration Police (AP).

Veteran lawyer Taib Ali Taib has also condemned DP's security shake up and wondered what will happen to all those involved in case Ruto takes over power. 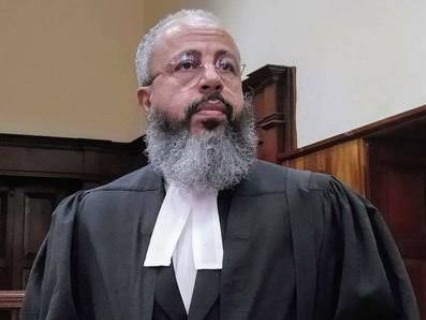 "Have those that implement the politically driven decision to scale down the security of the Deputy President paused to consider the predicament they will find themselves in, should he win the next election and acsend to the Presidency?" he posed in a tweet.

Senior Counsel Taib said that it was wrong to politicise the security of our leaders, adding "a President or Deputy President's security level cannot change with the political landscape." 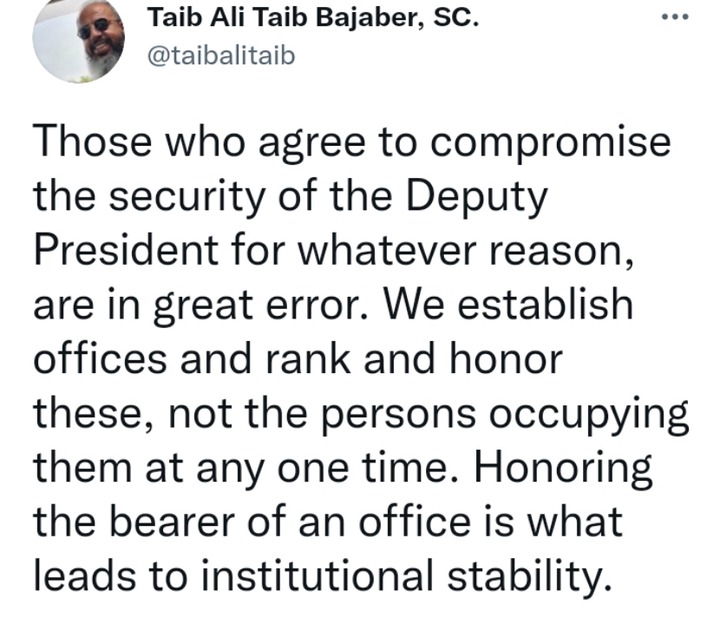