By Stella (self media writer) | 2 months ago 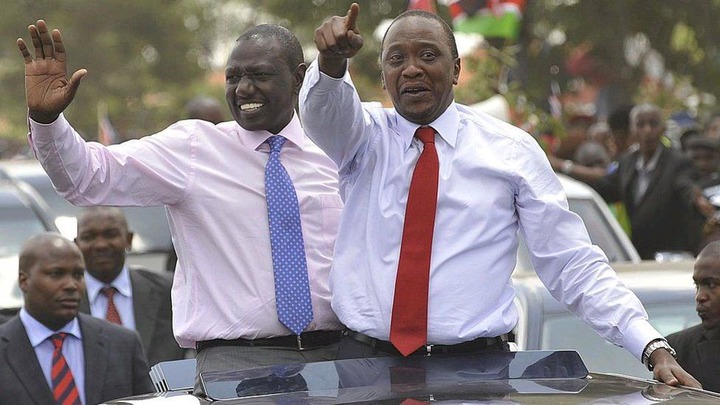 Since the infamous handshake agreement between the head of state and former Prime Minister Raila Odinga several years ago, Deputy President William Ruto and his boss President Uhuru Kenyatta have openly feuded.

As a result, the country's second in command has moved a section of leaders into his camp, with a few leaders still pledging their allegiance to President Uhuru Kenyatta's camp. Kirinyaga county governor Anne Waiguru is the latest to abandon Uhuru in favor of Ruto.

And now, Farah Maalim, a popular politician who served as a member of parliament and deputy speaker of parliament, has spoken out about what will happen to Uhuru's allies after a number of them defected to Ruto's side.

According to him, Uhuru's allies' only option is to form a coalition with other political parties because the Jubilee Party is apparently unmarketable.

"Those who will be left behind in Jubilee by the president's wing will form a coalition with like-minded parties. Today, no one is investing in Jubilee "He stated.

“They Are Mocking The Poor" - Big Blow To Ruto After Isaac Mwaura Pulls Out The Following Stunts.