By sitatinewske (self media writer) | 3 months ago

Bungoma Governor Wycliffe Wangamati has dared his opponents to face him in next years general elections saying he is not scared at all.

Speaking yesterday during a funeral in Sang'alo East, Governor Wangamati welcomed aspirants who are salivating for the Bungoma Gubernatorial seat to bring it on saying they should prepare for a tough battle as defeating him will not be a walk in the park.

The county boss said his re-election bid will be backed up by his sound leadership, development record and significant achievements in the Education, Health, Agriculture, Gender, Infrastructure and other sectors that he has demonstrated in the past 4 years.

More than 5 aspirants have so far developed interest in the Gubernatorial seat. Senate Speaker Kenneth Lusaka leads the park of the hopefuls with full determination to reclaim the seat he lost in 2017.

Lusaka served as the first governor of Bungoma from 2013 to 2017 and was replaced by Wangamati who won the poll on a Ford Kenya party ticket headed by Senator Moses Wetangula.

While other aspirants like Zachariah Barasa and Sophy Nekoye have already hit the ground running, it is clear that the fight is between the two big fish thus Wangamati and Lusaka.

However, rumour has it that Former Prime Minister Raila Odinga and Senator Wetangula are likely to influence the gubernatorial race.

On one hand, Wetangula who made efforts to ensure Lusaka is out of office in 2017 has now changed his language as he has been heard in several public events now saying Lusaka is the best option for Bungoma in 2022,making many doubt his loyalty and honesty.

Wetangula Wangamati war exploded as a result of Ford Kenya party divisions where Hon Wangamati and Kanduyi MP Wafula Wamunyinyi alongside his Tongaren counterpart, also Ford Kenya party Secretary General Eseli Simiyu among others have of late not been in good books with Wetangula.

The big question is through which parties will Wangamati and Lusaka run for the race? If it happens that Lusaka makes it to contest on the Ford Kenya ticket, Wangamati might as well run independently or might as well 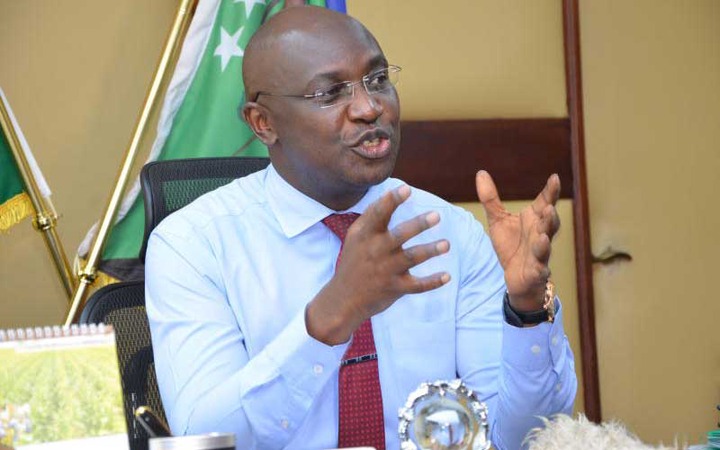 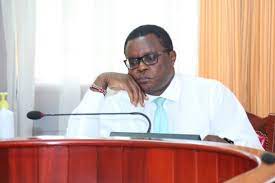 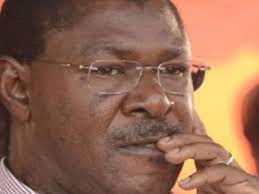