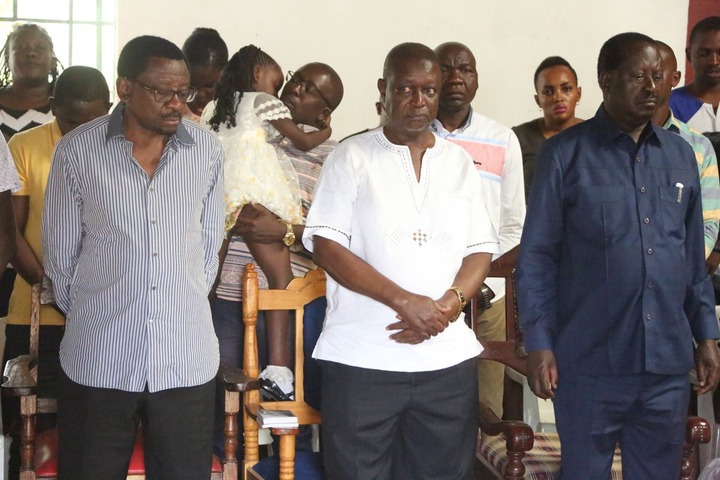 Trouble could be looming in Raila Odinga's ODM party after reports emerged of a probable line-up that could be handed direct nomination tickets in the 2022 general elections.

According to a report ran by Daily Nation Newspaper on Tuesday, the party could be facing a major test in Luo Nyanza after it emerged that ODM had a list of alleged prefered candidates who could be directly handed the party's nomination ticket in 2022. 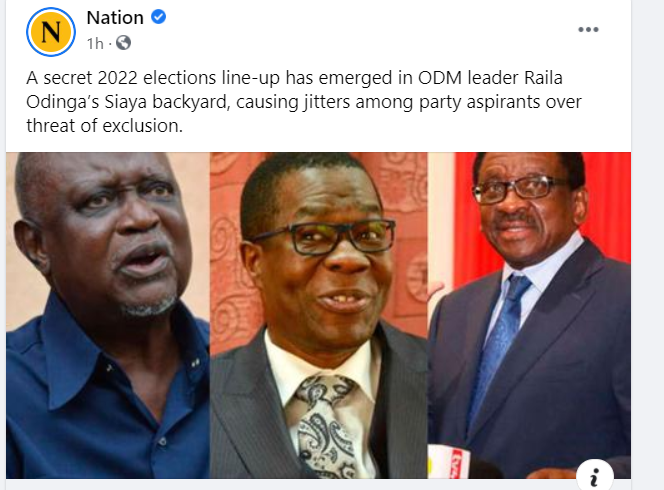 It is reported that the party has settled for Siaya Senator James Orengo for the county's gubernatorial seat, with Raila Odinga's elder brother Oburu Odinga, reportedly being prepared to take over from Orengo in the senate.

The arrangements, according to the paper, led to the recent withdrawal of Ugunja MP Opiyo Wandayi from the governor race, who is reported to have been coerced to stepping down, despite claiming that his decision was informed by consultation with the party and his constituents.

Alego Usonga MP Samuel Atandi is also said to be facing a threat of being denied the party's ticket, with reports indicating that the incumbent Siaya Governor Cornel Rasanga, whose term is coming to an end, is being prepared to take over from Atandi. 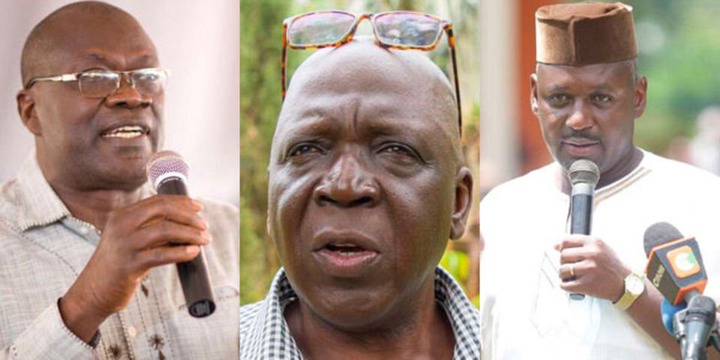 The arrangements have already been confirmed by Siaya ODM Chairman Oloo Okanda, who said Orengo is considered fit to take over the mantle from Rasanga and Dr Oburu Odinga for Senate.

In the ODM line-up, it’s not clear whether Bondo MP Gideon Ochanda will also be roped in since Mr Andiwo Mwai has also thrown his hat in the ring.

“Governor is Jim (Orengo), senator is Oburu while Alego Usonga MP is Rasanga. The decision is to have the old guard vie and later exit for the youth. Let them serve their term and retire,” revealed Siaya political activist Augustine Omondi aka Makamu.

Uhuru Kenyatta Message To Kenyans After ANC And UDA Came Together