By Wilson_Nganga | self meida writer
Published 24 days ago - 799 views

The wrangles between ODM and some Jubilee Members, mostly allied to.the Deputy President have continued deepening. ODM Member of Parliament , Hon Otiende Amolo today appeared on Citizen TV's breakfast show where he fired at DP RUTO and his camp. 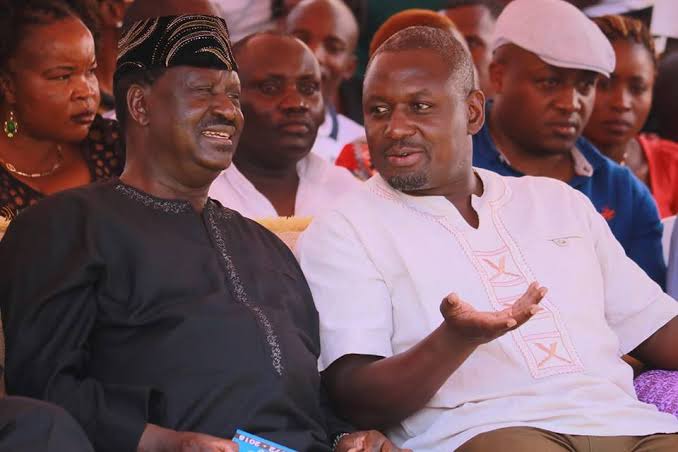 According to him, DP Ruto his team are unable to make up their minds on the party they belong to. He advised him to resign.

Otiende Amollo, MP, Rarieda: The only person who cannot make up his mind & his team is the Deputy President. When you say Jubilee has betrayed the people, yet as a leader you have been part of that party & elected with the party, the decent thing to do is to do resign.

It is after this statement that one of the Tweet users identified that Amollo has been saying this thing of "Resign" since he started appearing on this show, asking DP Ruto's camp to impeach him. 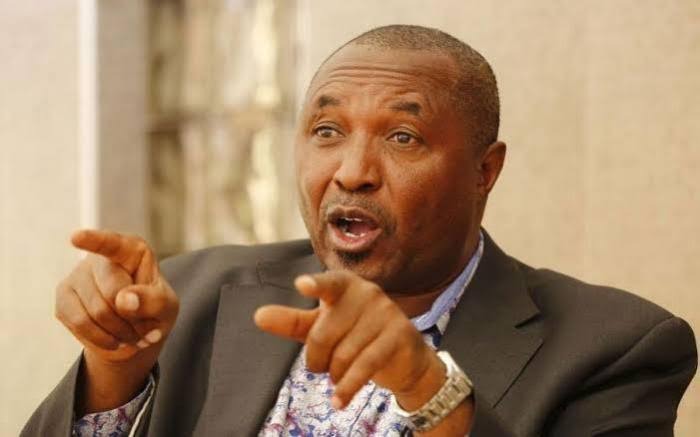 After seeing this, Kimani Ngunjiri replied with assertion that ODM came to destroy, kill and steal.

"Let us remember this ODM guys are on someone else's agenda. They cone to destroy, kill and steal. @OAmollo can you also decide whether you are in government or not! Nyani haoni kundule, huliona la mwenziwe. 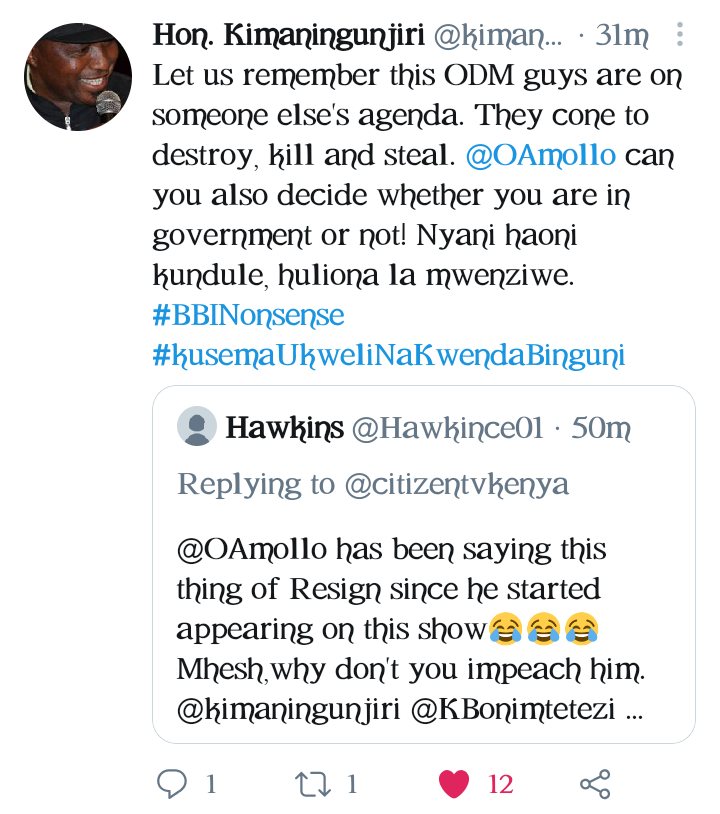 DP Ruto Jubilee ODM Otiende Amollo Otiende Amolo
Opera News is a free to use platform and the views and opinions expressed herein are solely those of the author and do not represent, reflect or express the views of Opera News. Any/all written content and images displayed are provided by the blogger/author, appear herein as submitted by the blogger/author and are unedited by Opera News. Opera News does not consent to nor does it condone the posting of any content that violates the rights (including the copyrights) of any third party, nor content that may malign, inter alia, any religion, ethnic group, organization, gender, company, or individual. Opera News furthermore does not condone the use of our platform for the purposes encouraging/endorsing hate speech, violation of human rights and/or utterances of a defamatory nature. If the content contained herein violates any of your rights, including those of copyright, and/or violates any the above mentioned factors, you are requested to immediately notify us using via the following email address operanews-external(at)opera.com and/or report the article using the available reporting functionality built into our Platform