By erinnyambura (self media writer) | 1 month ago

In reaction to claims that he once became displeased with President Uhuru Kenyatta and nearly slapped him in a viral sound clip, Deputy President William Ruto has now issued a statement. 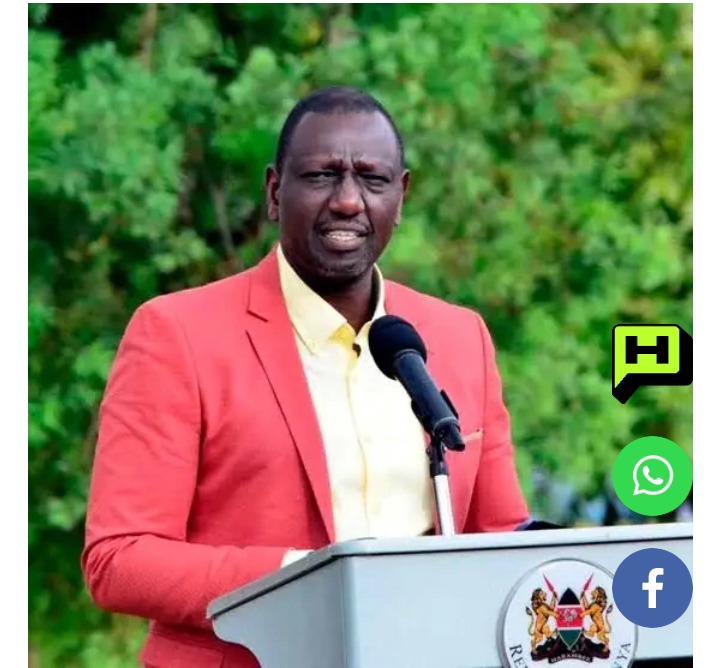 The second in command expressed regret over the publishing in a statement to the newsrooms through his head of Presidential campaign Communication Director Hussein Mohamed, calling it unprofessional, prejudiced, divisive, and unfair coverage.

The letter stated, in part, "The Headlines headlined 'Day I almost slapped Uhuru' is not only inaccurate but intentionally misleading."

A public gathering was staged in Homa Bay, where Azimio spokeswoman Junet Mohamed played the audio tape of DP Ruto that surfaced on Sunday, July 3.

The video has elicited a range of responses from individuals across the nation, with the bulk of Azimio leaders using the opportunity to criticize the Deputy President.

Gladys Wanga, a spokeswoman for Homa Bay Women, claimed that after seeing the film, Kenyans could now tell who William Ruto really is.

Her remarks were supported by former Gatanga MP Peter Kenneth, who added that contrary to Ruto's claims that their relationship with Uhuru had soured after the Uhuru-Raila handshake, Kenyatta and Ruto's partying habits began in 2017 when Ruto intended to slap Kenyatta. 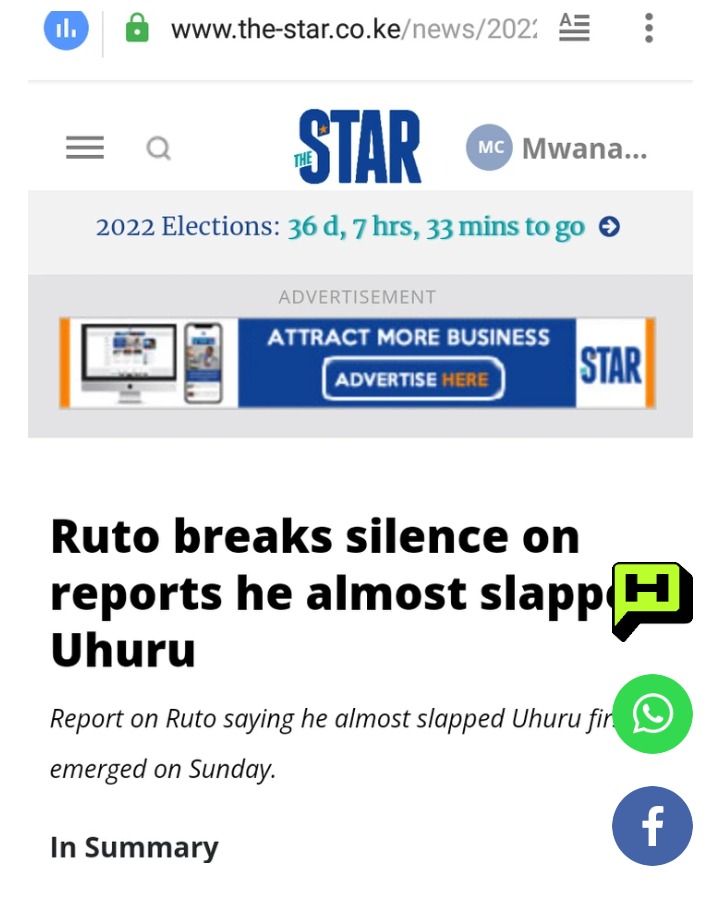 Harambee Stars midfielder stars as Swedish side lose against Kalmar