Azimio La Umoja affiliated lawyer Erick Komolo has claimed that the IEBC Chairman Wafula Chebukati has been lying to Kenyans stating that he didn't even care to consult 4 IEBC Commissioners who rejected elections before deciding to postpone the elections in Mombasa and Kakamega. 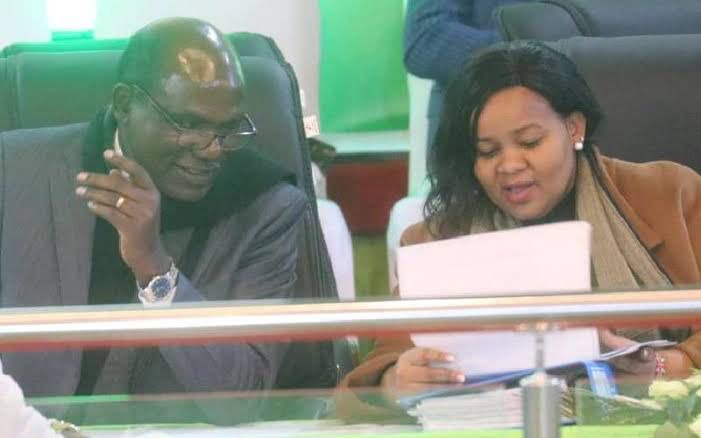 In a news report that has been shared by a reliable source of information, it has been revealed that Chebukati Claimed that the Governor Elections that were supposed to be held in a few days was postponed after the incident that occurred at the Bomas of Kenya.

According to the reports given by Chebukati, he claimed that it was so unfortunate that there were Goons who he claimed attempted to attack IEBC Officials inside the Bomas of Kenya and for this reason, he called upon the inspector General of police along with the director of criminal investigations to conduct an investigation in order to find the suspects.

Addressing this issue, Lawyer Komolo has accused Chebukati of being a Liar. According to the reports given by the lawyer, he claimed that Chebukati is not being real.

This is happening at the same time when the former prime Minister of Kenya and Orange Democratic Movement party leader, honorable Raila Odinga has revealed that he will be moving to court.

According to the reports given by the former prime Minister of Kenya, he claimed that it was so unfortunate that the IEBC Chairman Wafula Chebukati Alegedly decided to announce the results without waiting for the 4 IEBC Commissioners to approve.

However, according to the reports given by Chebukati, he claimed that the 4 Commissioners who rejected the election were trying to force a rerun in the just concluded Presidential elections. 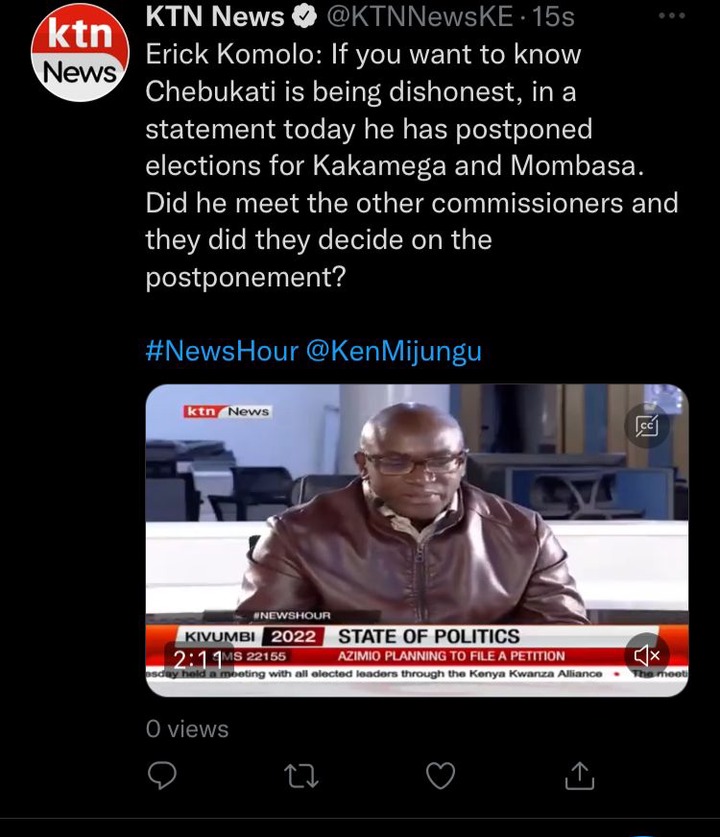 Why Mushrooms Are Extremely Good For Your Overall Health

Tenant Finds The Body A Man, Who Mysteriously Dissappeared 8 Months Ago, Wrapped In A Blanket