By James-Junior (self media writer) | 4 months ago 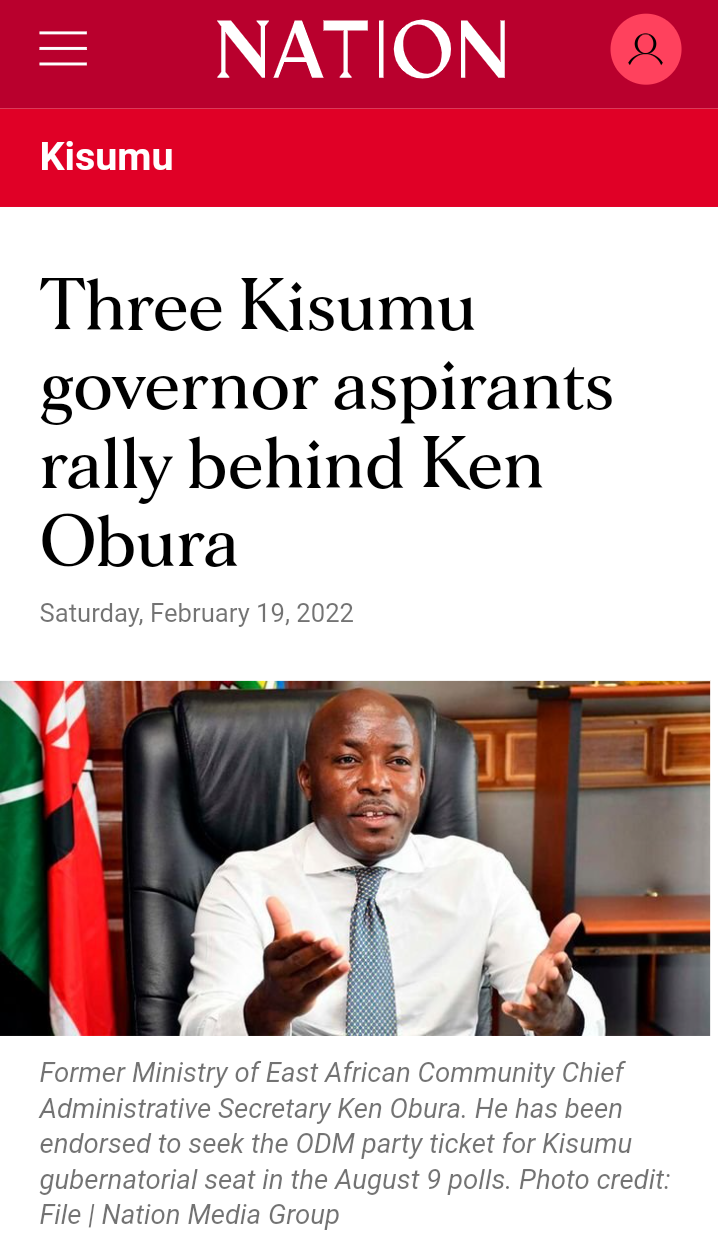 Ken Obura, a former chief administrative secretary in the ministry of East Africa Community has been endorsed by his allies to go for the ODM ticket to run for the Kisumu county Gubernatorial seat in the August 9 general elections

As reported by nation.africa, the former Kisumu central mp received the backing from other three Governor aspirants in the county, who decided to shelve their ambitions in order to create a formidable challenge to the incumbent Governor prof. Peter Anyang'Nyong'o. 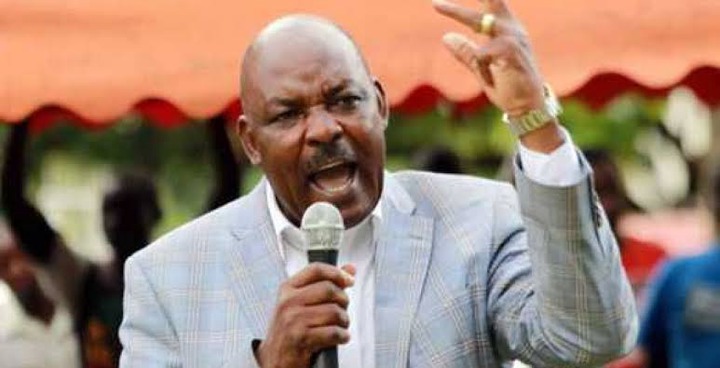 Those backing mr. Obura are the former Kisumu governor Jack Ranguma who previously declared his interest in the seat, Kisumu senator Fred Outa who has been crisscrossing the county with campaigns, as well as the former Kisumu county speaker Onyango oloo.

While unveiling the Mr. Obura as their candidate on Friday, the leaders accused Governor Nyong'o of failing to explore the opportunities and stifling the rights of the small scale traders.

Mr. Outa added that the healcare has failed under Nyong'o administration, as essential drugs have been missing with the medics strikes being the hallmark of his leadership. 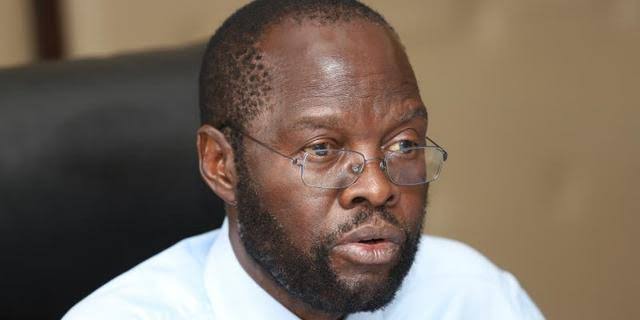 The Kisumu senator hinted that if they feel short-changed in the ODM nomination process, they will Unveil another secret candidate who will take Governor Nyong'o head-on to the general elections.

Do You Want To Ask A Guy Out But Fear That He Is Just Too Good For You? Follow These Tips