By MaguthuKomolo (self media writer) | 21 days ago 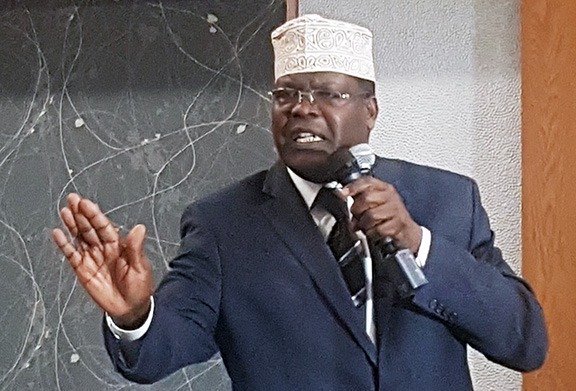 Miguna Miguna is a Canadian attorney, a Barrister and Solicitor in Toronto, Canada. Miguna served as a senior adviser to former Kenyan Prime Minister Raila Odinga from 2009 to 2011.He's become the fulltime government critic since he was deported back to Canada by the government for being a strong radical and activist of the opposition.

He's been expressing his views and serving as a critic whenever the government plans to make or has made any public progress.

Today, news broke that former IEBC CEO Ezra Chiloba had been appointed as the Director General of Communication Authority of Kenya. This contract is supposed to run for four years as indicated below. 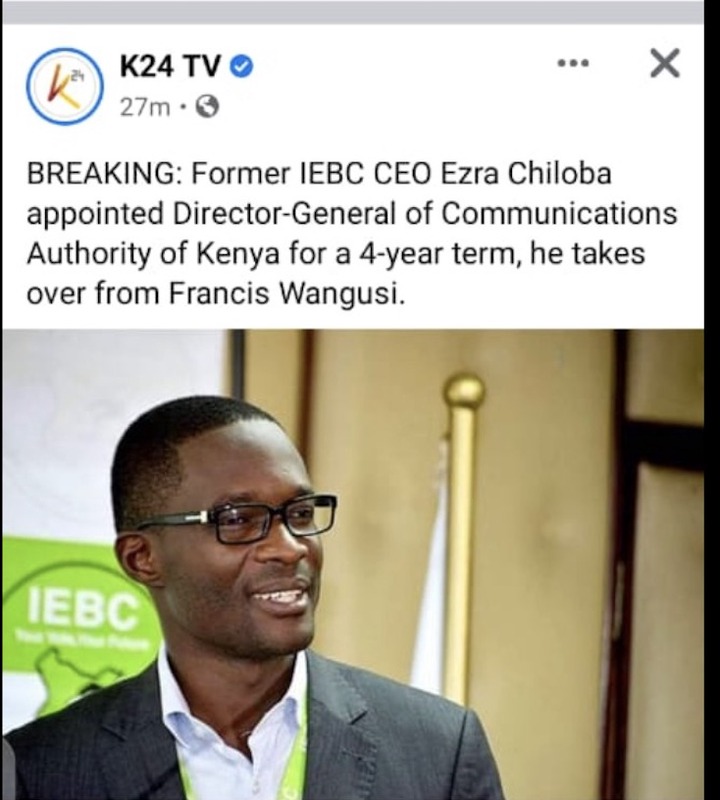 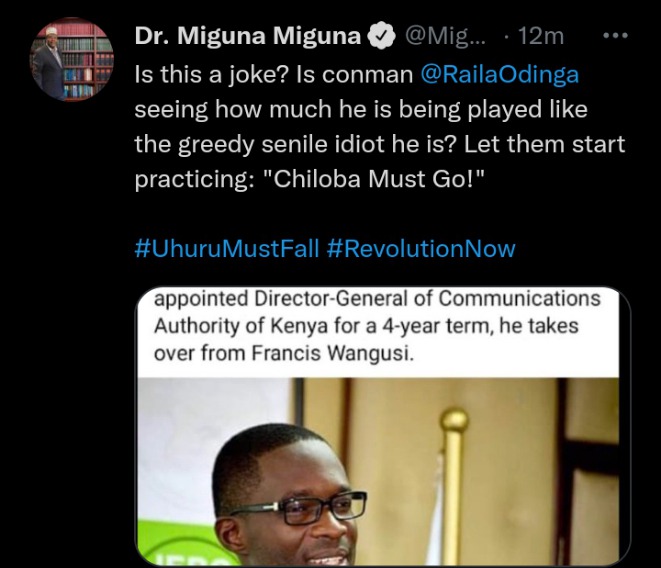 Ezra Chiloba came to the public limelight in 2017 as he was the Chief Executive officer of Independent Electoral and Boundaries Commission.

He's unfortunately sacked before the end of his appointment at the office.

His landing on a rather lucrative job has surprised Kenyans due to this kind of turn of events. Some called him lucky due his positive fate.