By SlideNewsKenya (self media writer) | 5 months ago

Political temperatures in Kenya are rapidly rising as rivals scramble to outdo each other ahead of the much-hyped 2022 General election scheduled for Tuesday 9th August this year. 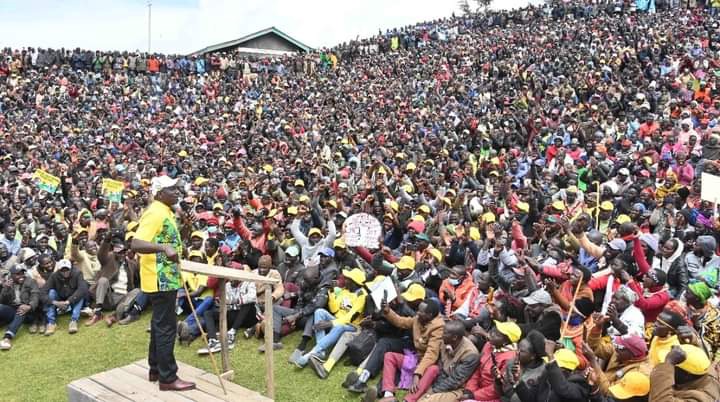 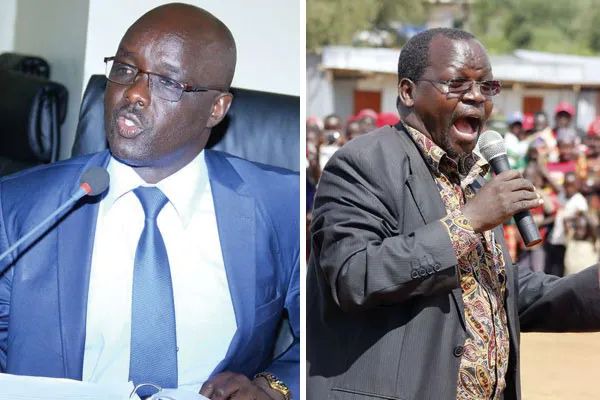 Deputy President William Samoei Ruto is banking on the candidature of vocal and outspoken former Sports, Culture and Heritage Chief Administrative Secretary Hon Simon Kachapin to recapture the seat on the United Democratic Alliance Party (UDA) ticket. Kachapin also worked as CAS at the Ministry of Education from 2018 to 2020. He was also West Pokot's first Governor after he was successfully elected in 2013 general election on a KANU ticket. 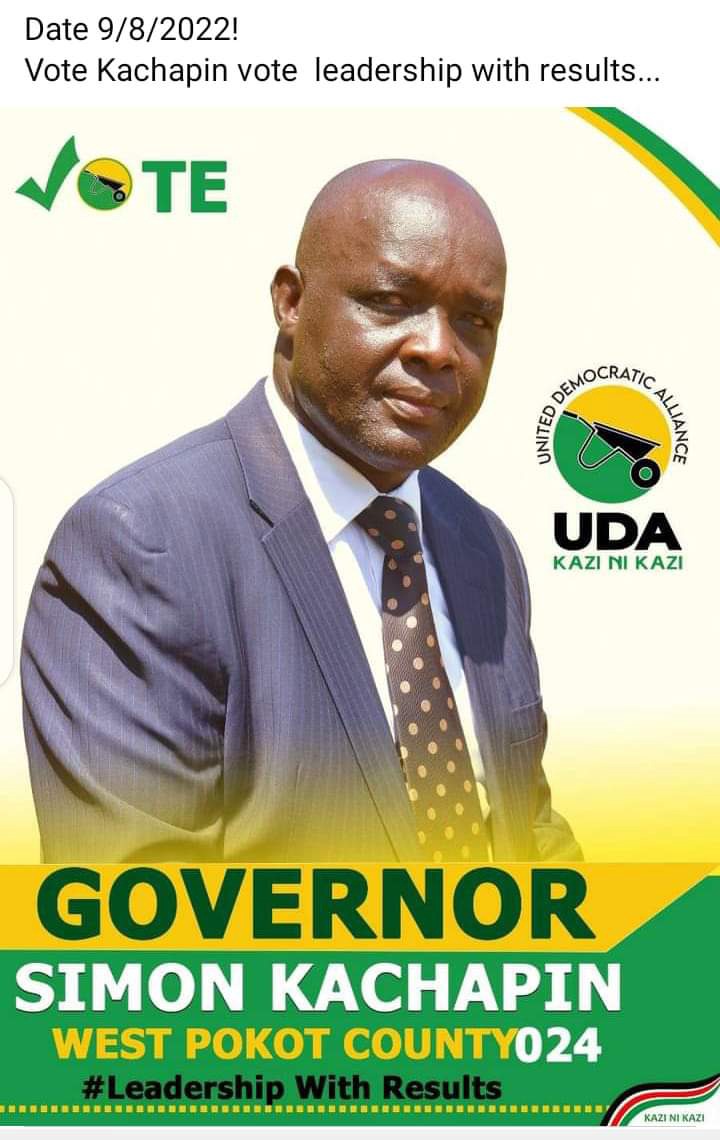 During his forays in the county two months ago, DP Ruto publicly endorsed the former Governor in front of a cheerful crowd to unseat Lonyangapuo who is seeking to defend his seat on Kenya Union Party (KUP), a party he formed himself with Pokot South Member of Parliament Hon David Pkosing. 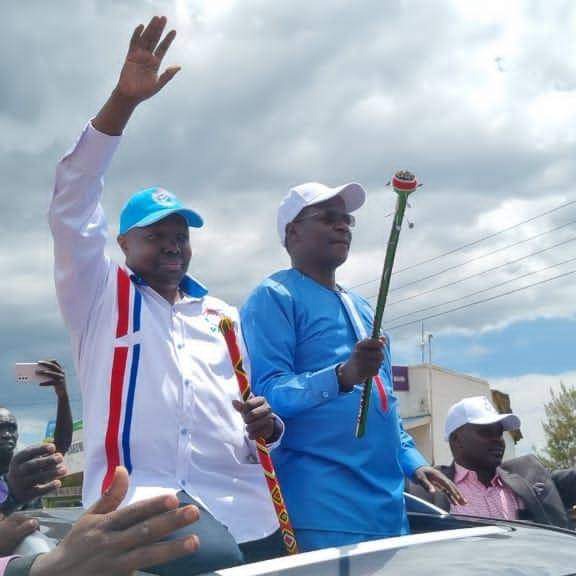 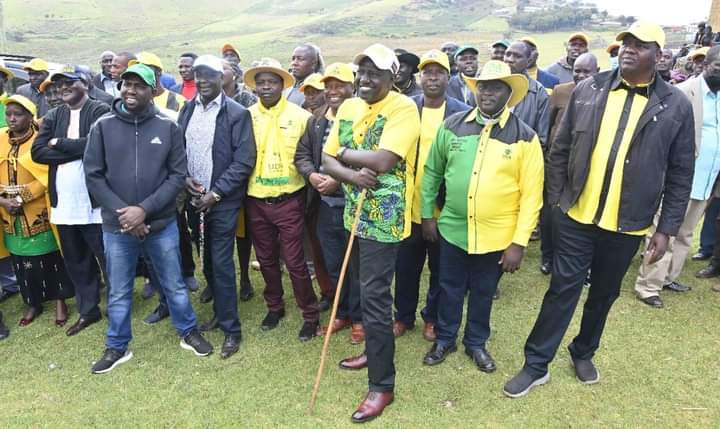 Kachapin was a KANU member before decamping to Jubilee Party in 2017 where he tried to defend his seat unsuccessfully. In 2017 gubernatorial contest, Lonyangapuo defeated him while vying on a KANU ticket together with Majority Leader in the Senate Samuel Poghisio. He has been accusing Prof Lonyangapuo of sabotaging mega projects he initiated during his term, many of which have stalled. 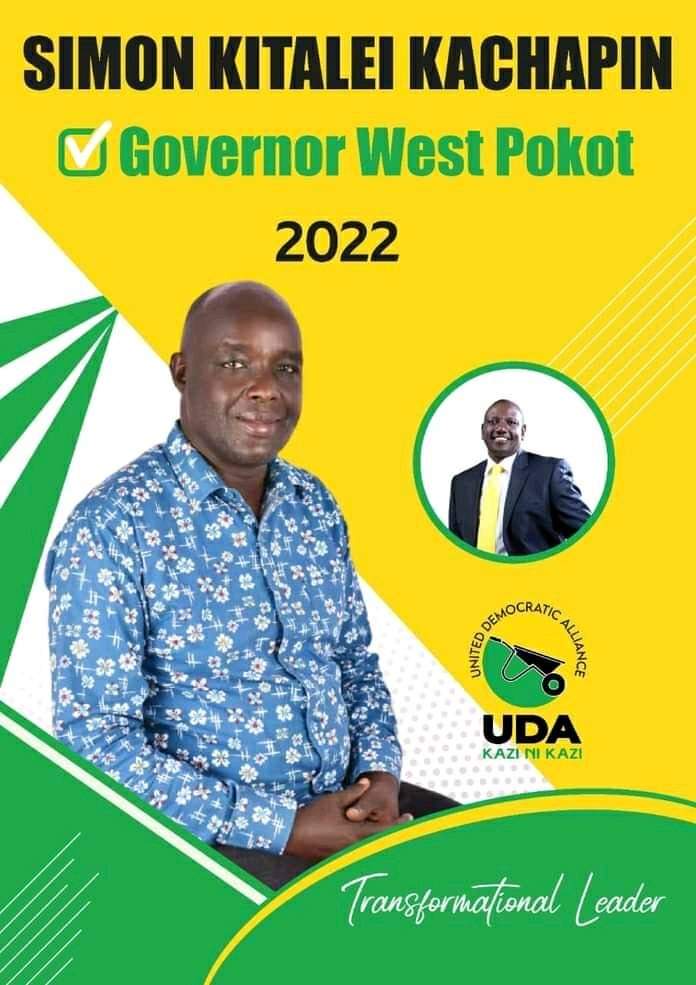 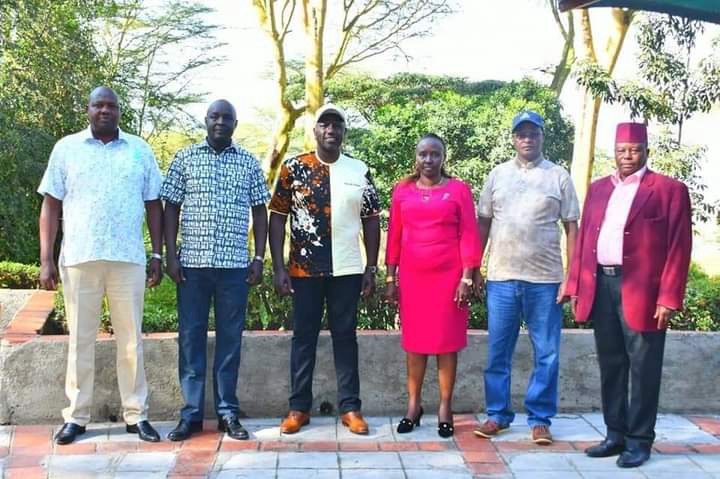 Latest Provisional Presidential Results On Form 34B As At 9:30 Sunday

Breaking: IEBC Announces The Winner of The Nairobi Women Representative Seat Race Between Omanga And Passaris