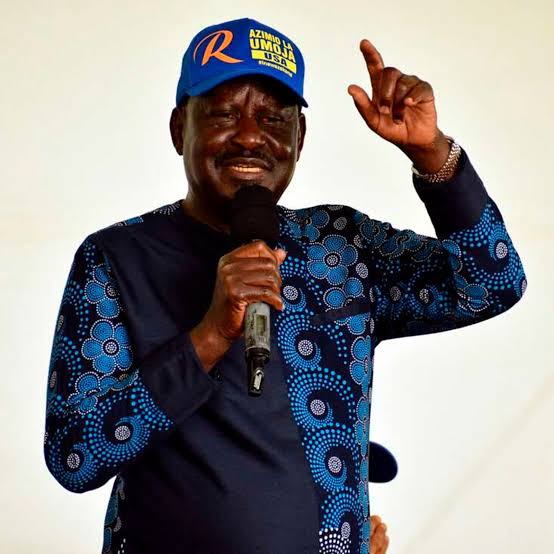 Electoral Body IEBC has intensified Preparations For August Election where they met with Independent Presidential Candidates to discuss way forward Ahead of officially campaign kick off. Surprisingly, 11 Hopefuls Failed to submit names of their Running Mate indicating that they could be Disqualified. The rest are expected to bring 48000 Signatures across the country or 2000 From at least 24 Counties.

Azimio Flag Bearer Raila Odinga and his DP Martha Karua will appear before IEBC on June 5th for clearance To Run For Presidency. The deadline for submitting forms has Been set at June 6th just two months To the Polls.

There is a state of confusion among Wiper aspirants after their leader went silent after Unveiling his Running Mate. More than 500 aspirants held Consultative Meeting in Machakos and want Kalonzo to Negotiate with Azimio before deadline.

There are reports that Kalonzo Musyoka has agreed to shelve his Presidential Bid in favour of ODM leader following Consultative Meeting led by KANU Chairman Gideon Moi. Speaking to Locals, MP William Kamket expressed his excitement adding that Will be an assured win for his camp and sigh of relief to Azimio supporters