By Kamausue (self media writer) | 1 month ago

On every Election Day, there must be some funny incidents that occur and they make people enjoy as they do their voting. One of the incidents was in 2017 when Martin Kamotho famously known as 'githeri man' was spotted carrying his lunch 'githeri' in a nylon paper, and he became the talk of the day. Later was became famous and was awarded by president Uhuru Kenyatta. 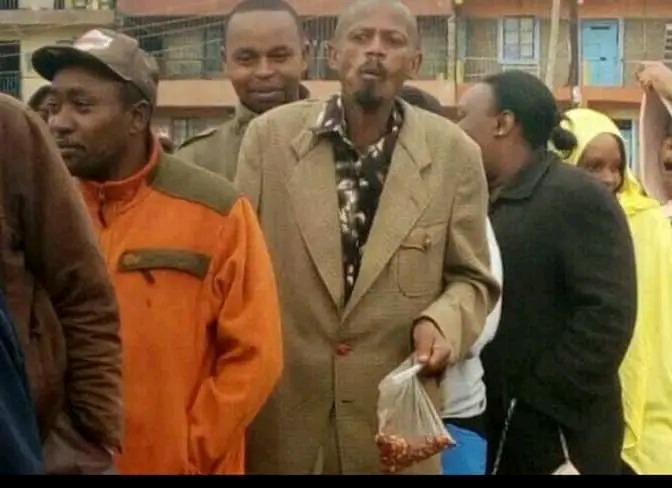 On 2022 Election Day as expected some funny incidents cracked up people's ribs. In a certain polling station, a man was spotted in a Que shirtless and with a towel wrapped on his waist with a toothbrush in his mouth. This was so funny and it entertained people. 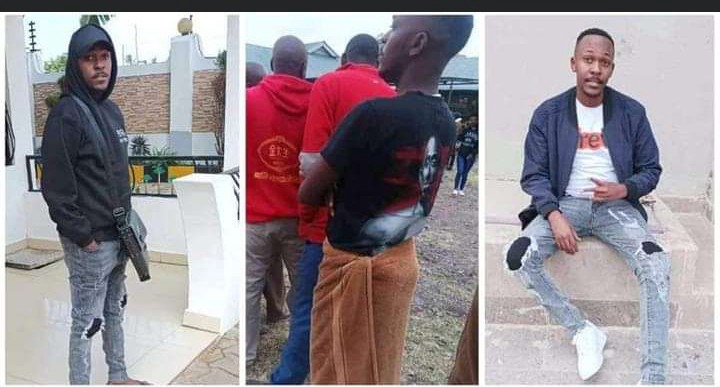 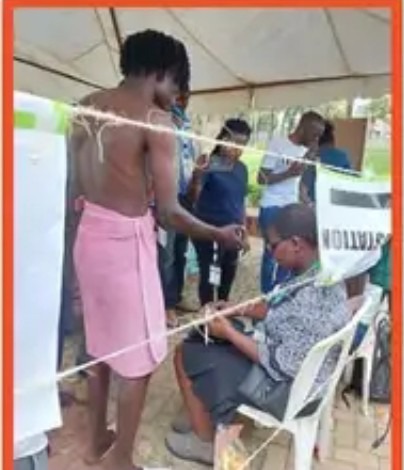 In yet another polling station a woman was spotted carrying a Teddy bear to avoid queuing the long queue. This incident appeared so funny and she became the topic of the day. 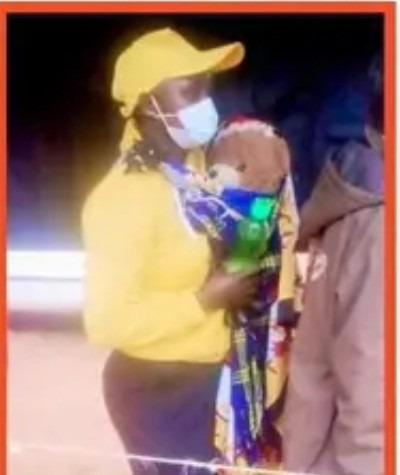 "Kwa maoni yangu, mimi Sina maoni kabisa, (in my opinion, I don't have an opinion)," said a man who was asked to give his opinion regarding the elections. 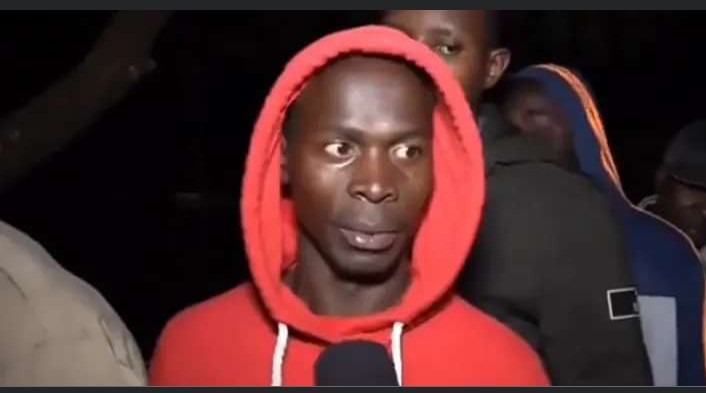 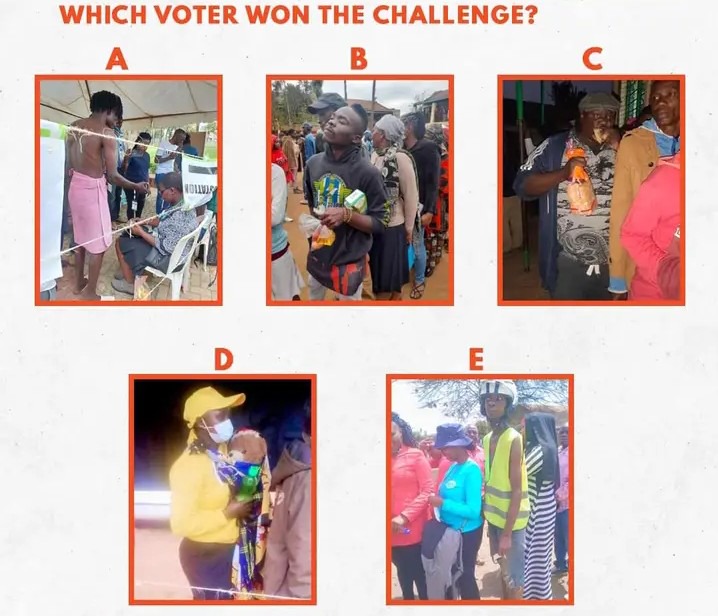 What are some of the incidences that made Election Day fun in your polling stations? Share with us so that we can laugh together.

Content created and supplied by: Kamausue (via Opera News )

"You Made A Mistake" Rigathi Told By Mutahi Ngunyi After He Did This In Kisumu And Nairobi.

"Once You Let Yourself Go As A Woman, Your Husband Will Be Attracted to Other Women" Bi. Mswafari