The fifth President William Samoei Ruto appointed Cabinet Secretaries last week to help in realization of the Kenya Kwanza agenda with the fulfillment of pledges made to voters during the campaigning season. 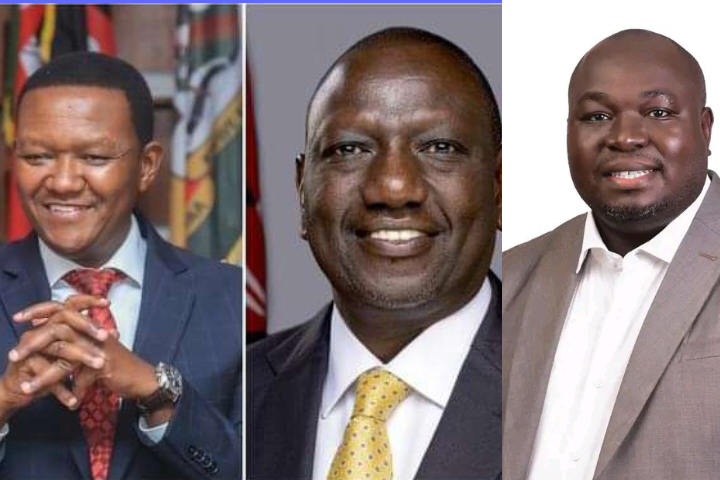 Principal Secretaries (PS) and Chief Administrative Secretaries (CAS) are expected to be appointed by the commander in chief of the armed forces in a number of ministries to work closely with the Cabinet Secretaries. 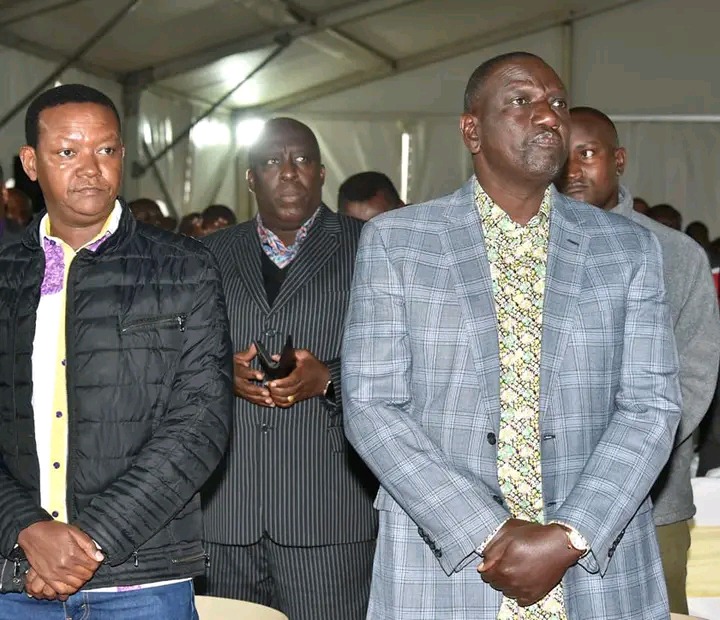 Western region, Ukambani, and Coastal regions are most likely projected to benefit from the majority of PS and CAS appointments according to reliable opinion drawn from different political pundits. 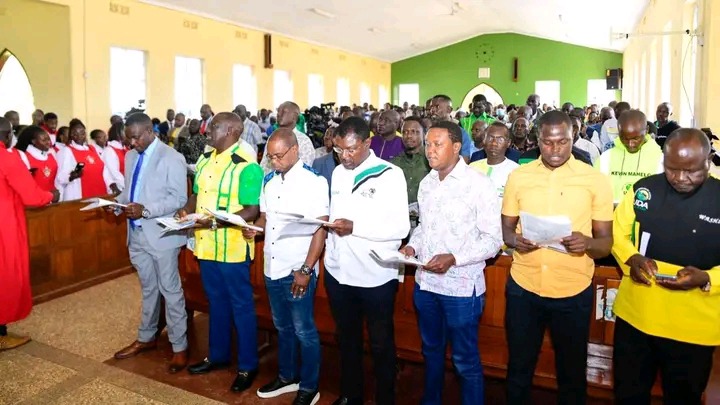 Bungoma county which contributed to Ruto's victory is set to benefit more as Ruto's pointman who vied for Tongaren constituency MP Hon Sebastian Mukuzi Kikuyu is projected to land on a lucrative PS appointment. 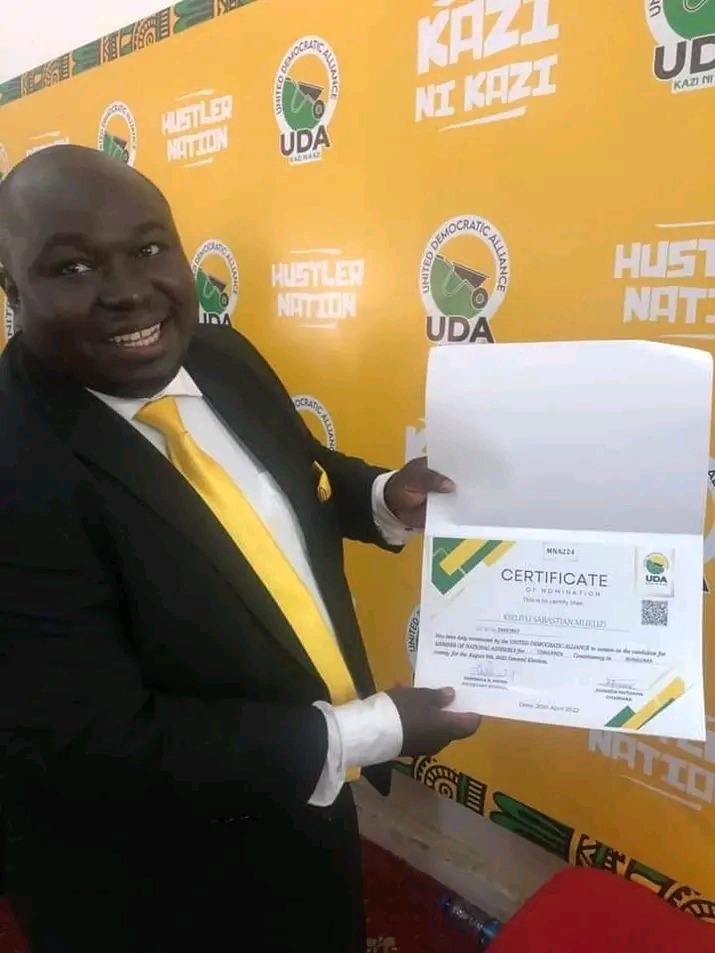 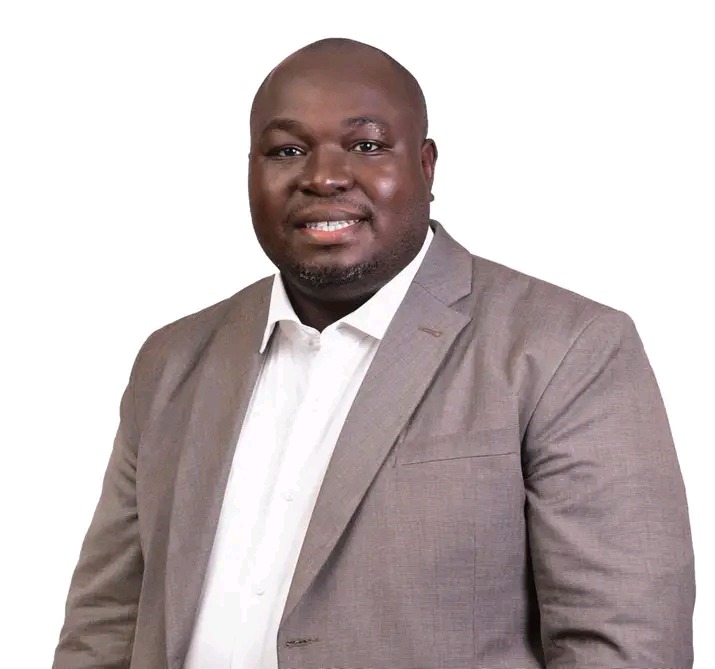 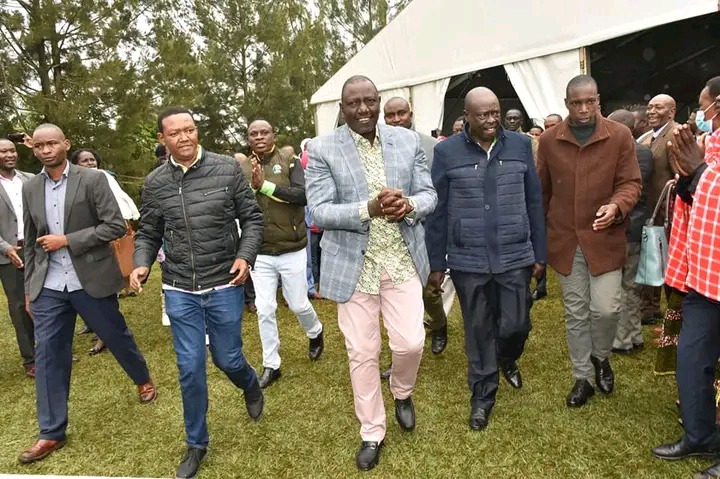 Ruto seeks to strengthen his influence on western region and Coastal regions which are currently swing vote areas. Former Machakos governor Alfred Mutua has already been rewarded with a Cabinet Secretary position to keep on check Kalonzo Musyoka influence on the Kamba vote. 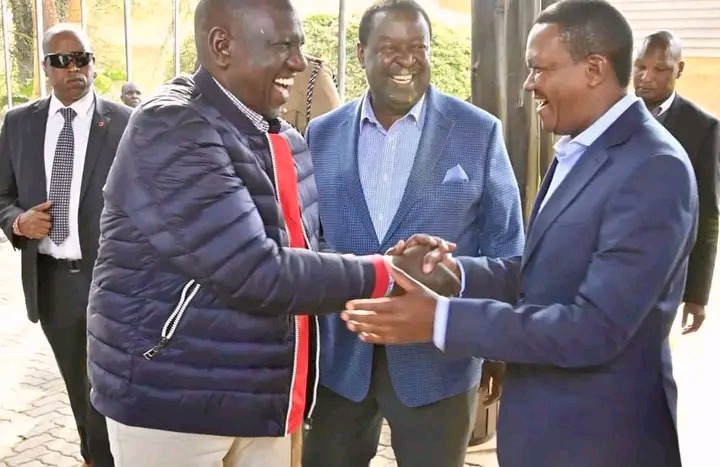 President William Samoei Ruto may be forced to offer more PS and CAS appointments in the region in order to control Kalonzo's influence on the backyard. 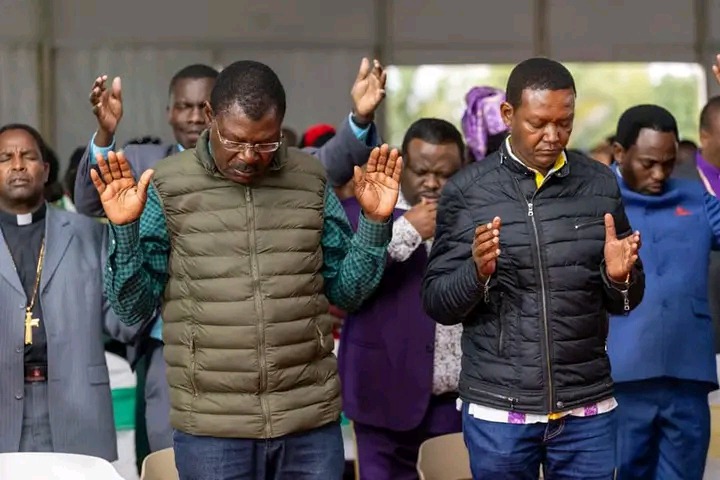 Why Gachagua Is Trending After He Visited This Famous School

Azimio Makes a Major Announcement to It's Leaders on Planned Demonstrations

"Churches Are Noisier Than Clubs" Nairobi Pastor Tells City Governor, Ask Him To Close Them Down