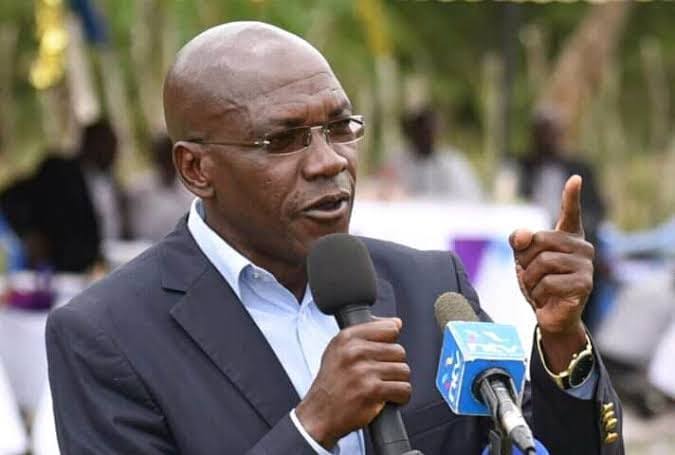 The contest to succeed President Uhuru Kenyatta is continuing to raise political tensions in Kenya. Various figures have expressed interest in becoming the country's president, but the contest appears to be a two-horse fight between deputy president William Ruto and the leader of the Orange Democratic Movement party, Raila Amollo Odinga. The two have been traveling the country, holding numerous campaign rallies in order to persuade Kenyans to support their political campaign. 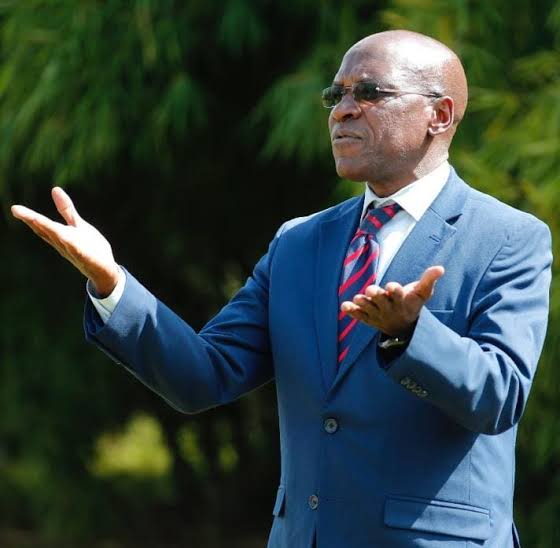 One of Ruto's allies has made a statement that has sparked a lot of discussion online.

Many Kenyans are not surprised by Raila's betrayal of Jimi Wanjigi, according to Boni Khalwale, who recalls how he betrayed his own father Jaramogi Odinga in FORD.

Khalwale's words drew the attention of many Kenyans online, who rallied to Raila's defense. Boni was informed by a group of Kenyans that he should quit blaming Raila because the former prime minister had no official position in the administration. Others advised him to refrain from blaming Raila for anything that occurs in the country. Some Kenyans' reactions are listed below. 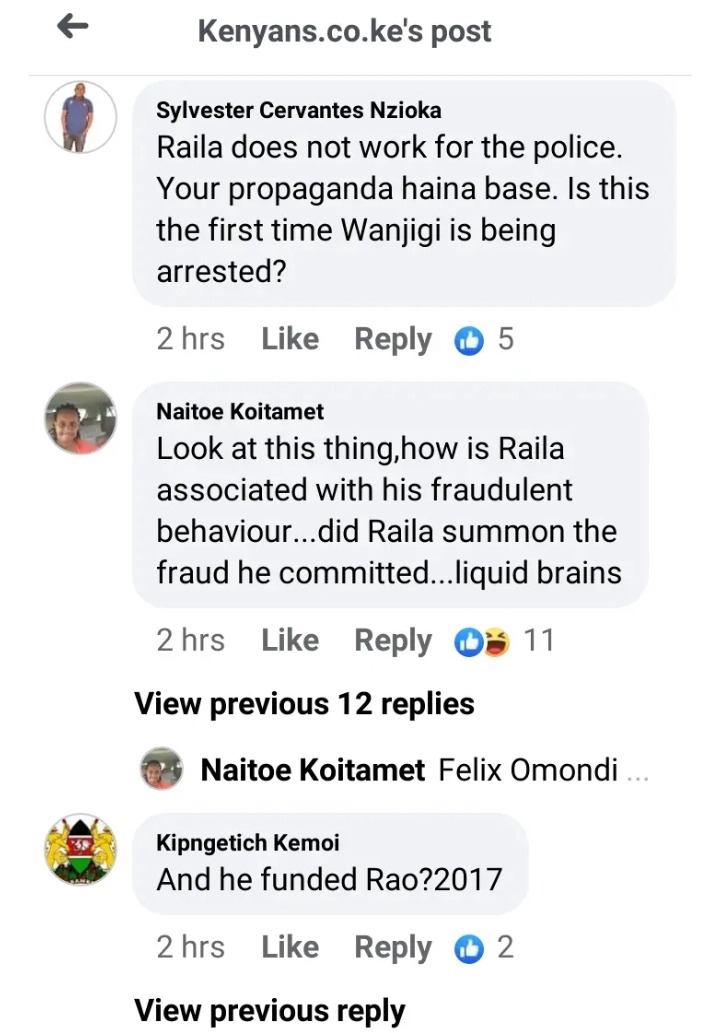