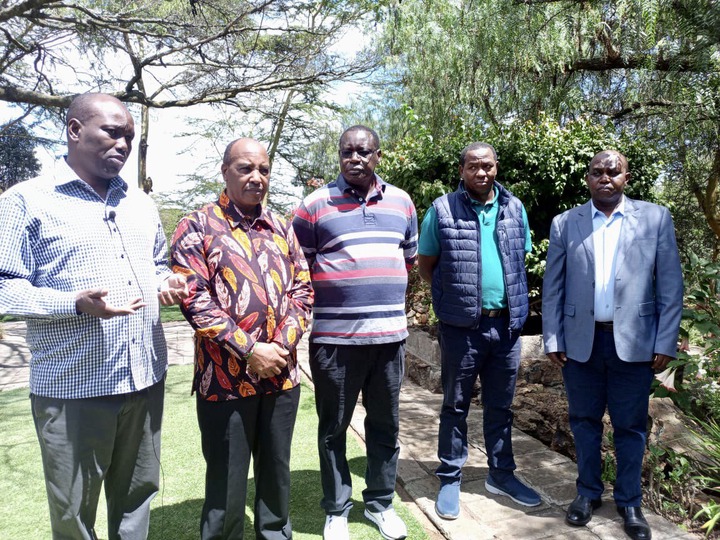 Things are Turning ugly For the ruling party after they started kicking out William Ruto Allies From Key Parliamentary and Senate position. This Was caused Due to growing rift between the DP and his Boss resulting to Murkomen and Susan Kihika losing their jobs Majority Leader and whip. Additionally, Aden Duale Was Also kicked out From his role in the National Assembly.

The ruling party Has lost Grip in most of its Strongholds especially in Central and Rift valley. The newly formed United Democratic Alliance will be the defacto preferred party in those areas that jubilee had won Most seats in 2017.

This Leaders have been campaigning For former prime minister Raila Odinga and seeks to shade off the burden of carrying Jubilee on their backs.

Charity Ngilu Break Silence Minutes After The Meeting At The Bomas Of Kenya, Says This About Musalia

Next Government Will Be Formed By UDA, ANC, Ford Kenya And Other Parties, Says Governor

Kieleweke MP Reacts to Musalia's Major Declaration today, Reveals What Was Awaiting Him After 2022