By Sonkokips (self meida writer) | 17 days 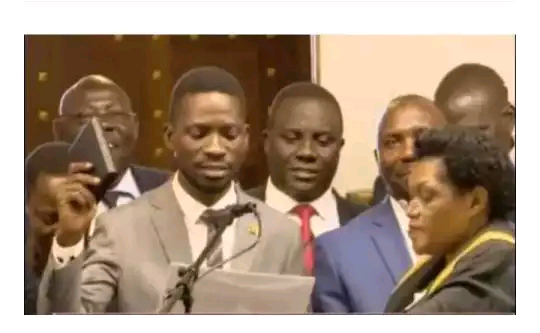 The internal Security Organisation (ISO) has warned President Museveni about Kyagulanyi Robert Ssentamu aka Bobi Wine' s intention to Interrupt his swear in Ceremony. It is worth noting that the swear in Ceremony for the president elect Yoweri Kaguta Tibuhaburwa Museveni is scheduled for 12th. May. 2021.

The internal security organisation has also warned police that, National Unity Platform and people power leaders are planning to organise a parallel swear in Ceremony where Kyagulanyi will be sworn in as the next president just days to the official swear in. Intelligence also said Bobi Wine is organising hooligans who will Interrupt inauguration ceremony of president Museveni. 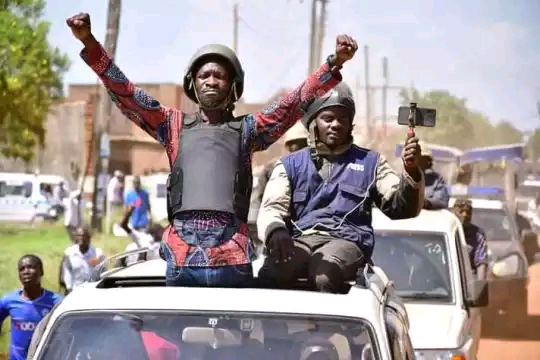 Bobi Wine claims that he worn 2021 general presidential elections with a percentage of 54. 19. He also claims that, Museveni Used the electoral commission to massively rig the elections. He further accuses Museveni for Using security organs like police and military to beat his supports, frustrating his campaigns, arresting and beating his agents among others.

Even on voting day Kyagulanyi claims that, security personnels where used to scare away Bobi Wine' s supporters and smuggled in ticked ballots.This is why, Bobi Wine consistently refuses to recognise Museveni as the winner of 2021 general elections and he openly refers him as a self imposed person to the people of Uganda. It should be remembered that Bobi Wine recently dragged Museveni, the electoral commission and the attorney general of the government to court but later withdrew the case claiming that the judge in the case chief justice Alfonso Owiny Dolo was biased and his judgement could not be free and fair. He later told his supporters that they were the judges of the case and could decide on their next step. Currently Security Organs and intelligence are cautious about Bobi Wine' s next step after withdrawing the case from court. 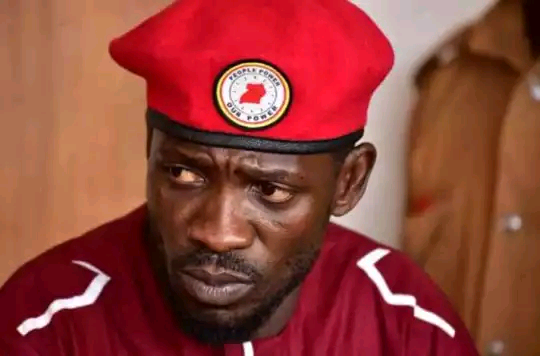 Content created and supplied by: Sonkokips (via Opera News )