Orange Democratic Movement party secretary General, Edwin Sifuna has challenged Deputy President William Ruto to make himself a President as he had alleged to have done the same to President Uhuru Kenyatta. 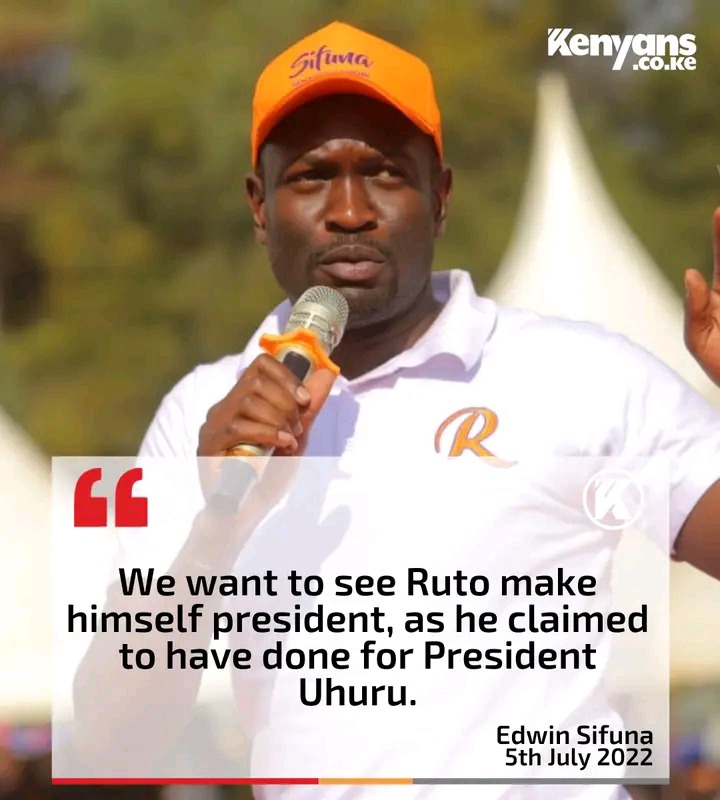 "We want to see Ruto make himself President, as he claimed to have done for President Uhuru Kenyatta. " Edwin Sifuna posed.

His response comes at a time when Dr William Ruto said that he almost slapped his boss when then Chief Justice David Maraga ordered a repeat election, and President Kenyatta was showing signs of throwing in the towel and did not want to go for the repeat poll, a situation that would have handed Mr Odinga the presidency had it been allowed to go a head. 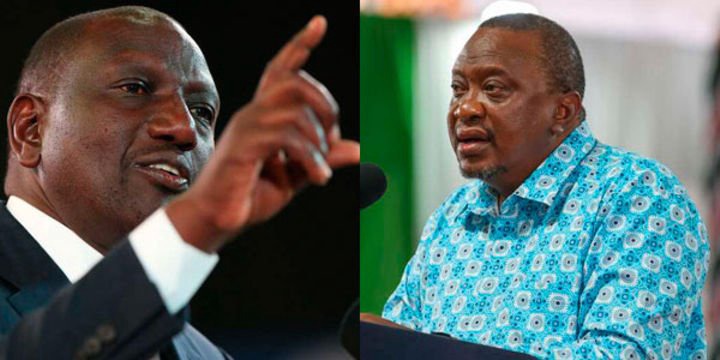 "There are some people who are circulating some audio clip saying that I forced President Uhuru Kenyatta to run. Let me tell those people they don’t know how we made Uhuru Kenyatta the president. We are the ones who worked tirelessly to ensure that we won the elections and the Azimio la Umoja brigade are conmen." Ruto said

DP Ruto further said that he did most of the campaigns in 2013 and 2017 elections, waking up as early as 4am and by the time Mr Kenyatta joined them, he would have done several campaign rallies. He accused Raila Odinga and his running mate Martha Karua for pretending to Uhuru's friends yet they did not know how Mr Kenyatta had won the presidency.