The race to 2022 general elections is gaining momentum day by day. Attention is currently on President Kenyatta concerning who he might support to succeed him inorder to continue with his legacy of leaving behind a united country. 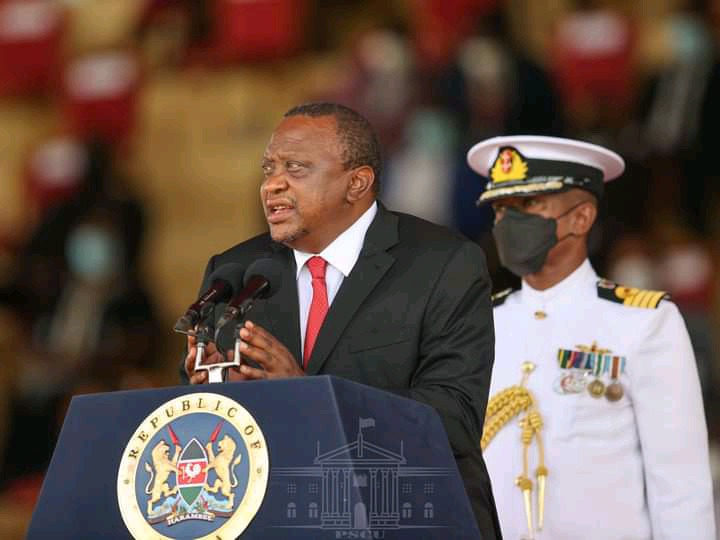 At the moment, three Presidential aspirants have declared interest to occupy statehouse when the President's term will come to an end. These aspirants are Former Prime Minister Raila Odinga, Deputy President William Ruto and ANC party Musalia Mudavadi. Among the three, only Raila and Ruto have been considered as the horses to face each other. 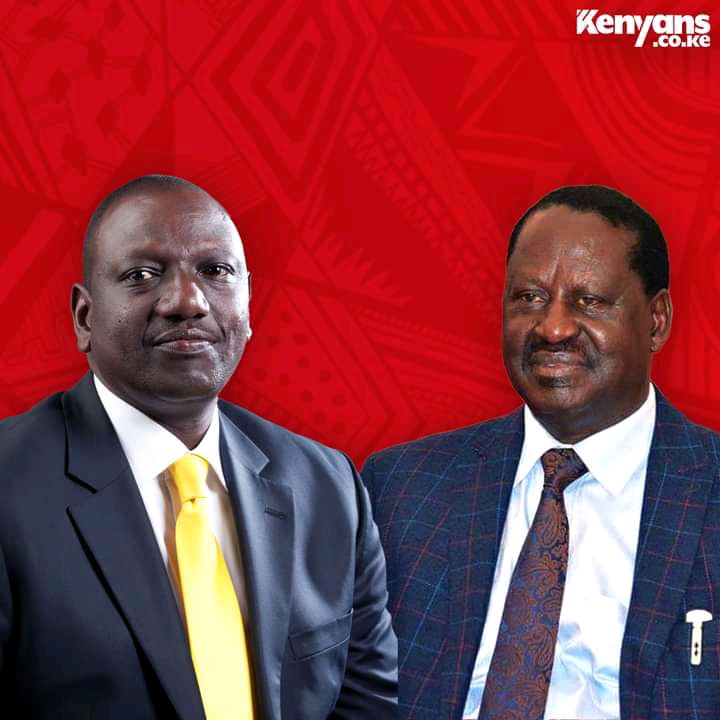 President Uhuru Kenyatta should therefore not endorse nor support neither of the two but should instead ensure fair level field for them by allowing free and fair elections.

This is why President should not support either of the two. In 2002, when President Kenyatta was fronted by then President Moi to be the KANU's flag bearer, one man who stood his way was Raila odinga.

Raila had joined KANU in 1997 with hopes that Daniel Moi will make him the President but he was shocked when Moi instead fronted Uhuru in Kasarani. This saw Raila and other like minded leaders such as Saitoti walked out of KANU hence casting a dice for Uhuru Kenyatta who finally lost to Kibaki, thanks to Raila spirited campaigns for Kibaki when he got an accident.

In 2017 general elections, President Kenyatta contest against Raila Odinga and won. Raila rejected the results leading to a court battle. The court ruled in favour of Raila thereby calling for a fresh elections. Raila and his team again boycotted the repeat presidential elections and went ahead to swear himself as the people's president, terming President Kenyatta as an illegal President. The President has go low and allow Raila join the government through the handshake.

Therefore, if President Kenyatta supports this his 2017 rival, then his supporters will confirm that indeed he stole Raila's victory.

William Ruto had supported Raila in 2007, but after the formation of the grand coalition government, he started fighting Raila leading to separation between them. This has also been witnessed between Uhuru and Ruto after forming the 2017 government. 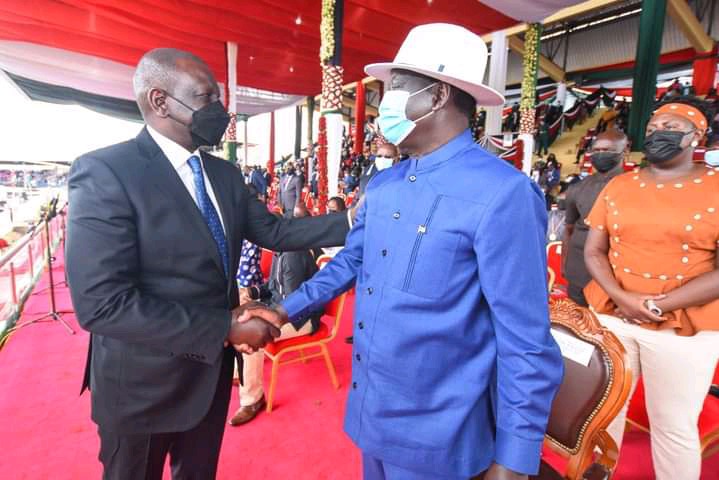 If there is something the President is afraid of, then i suspect is seeing his deputy ascend to power. He therefore has many options but can as well choose to remain silent and assure the country a free and fair elections.