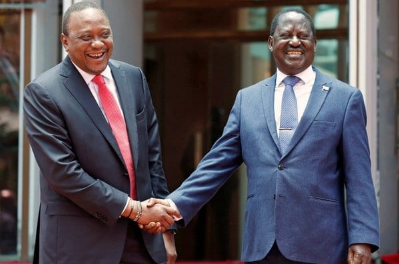 Members of the Senate on Wednesday took the better part of evening discussing failure by CS John Munyes and Charles Keter to appear before the Senate Energy Committee after rise in the prices of fuel.

The duo who were summoned yesterday failed to either draft a respond, send their CASs or Principal Secretaries or heed to the summons.

Their move agitated the senators with Siaya's James Orengo tabling a Censure motion against the two.

Makueni Senator Mutula Kilonzo Jnr criticized the president for holding the CSs in their positions yet they were not heading to the call of Kenyans through their MPs. 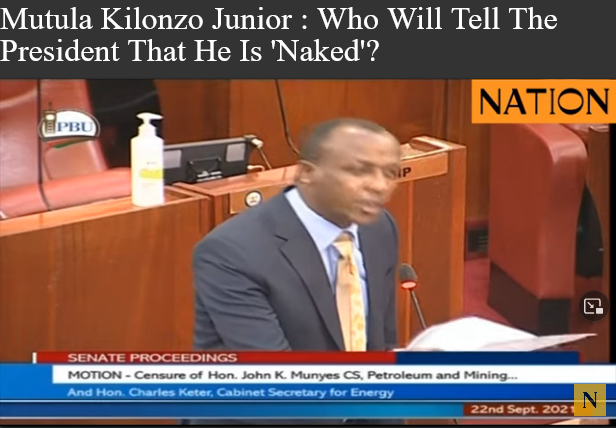 "This bag stops at the desk of the President of the Republic of Kenya. If our employees behaves like this you deal with them. We call upon the president to respond to the people of Kenya because the Cabinet Secretaries have failed in their duties," said Junior.

Nairobi Senator Johnson Sakaja claimed that in most times, the CSs once summoned by the Senate claim they will be called to the State House. He thus urged the president (if it was true) to allow them to show up for the sake of Kenyans.

Elgeyo Marakwet's Kipchumba Murkomen clapped back at the President and his handshake brother Raila Odinga stating that things went wrong after they unveiled the handshake in March 18 2018.

'The handshake government, (the president and the former PM) must account to Kenyans what they did for them in the last three years," argued Murkomen. 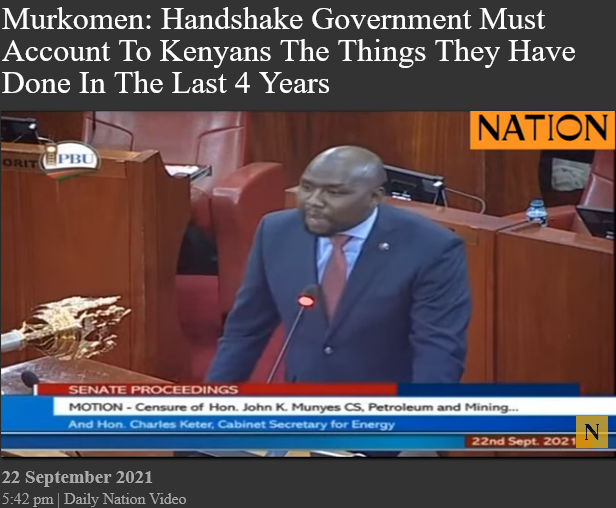