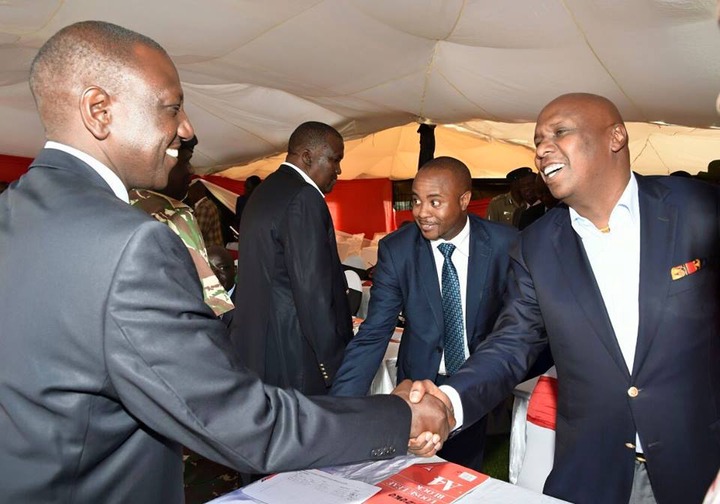 However, addressing the residents of Kabartonjo town in North Baringo while attending a church service at AIC Kabartonjo, Gideon advised his Kalenjin community not to put all their eggs in one basket by voting only William Ruto for the presidency.

He said the community will be risking by voting overwhelmingly for William Ruto should the DP fail to clinch the presidency after August.

"I have taken a position with my supporters. Even a Christian usually takes a position that may not be popular to many but you take it for a greater good. You will ask yourself why Gideon has taken this position but I have done this for the good of our people. Why are the Mt Kenya people more clever than us? they have Karua and Gachagua on both sides and whichever way it will go, they will be winners," stated Gideon Moi. 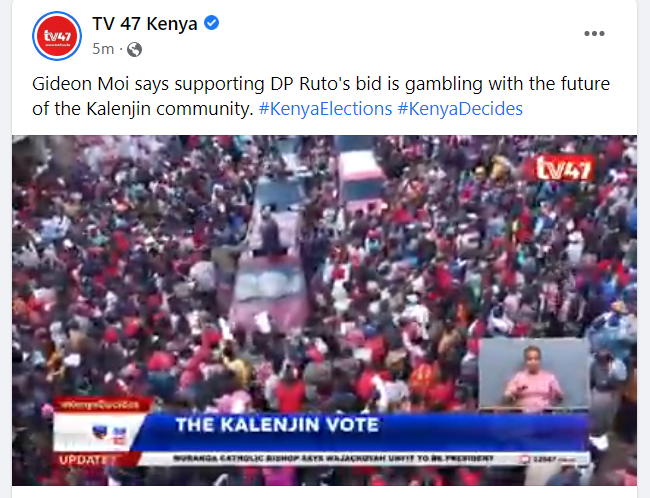 He said he had decided to take an unpopular position despite knowing of the challenges that will come with it, adding that he will be the representative of the Kalenjins when Raila wins the presidency.

This comes at a time when Gideon Moi and William Ruto have been embroiled in supremacy battles for the control of the rich-vote Rift Valley region.

Despite this, the DP has remained determined to take over the mantle and dictate how the region will vote in every general election. Gideon Moi is looking forward to defending his Senatorial seat in August and will be facing stiff competition from UDA party candidate and current Baringo North MP William Cheptumo. 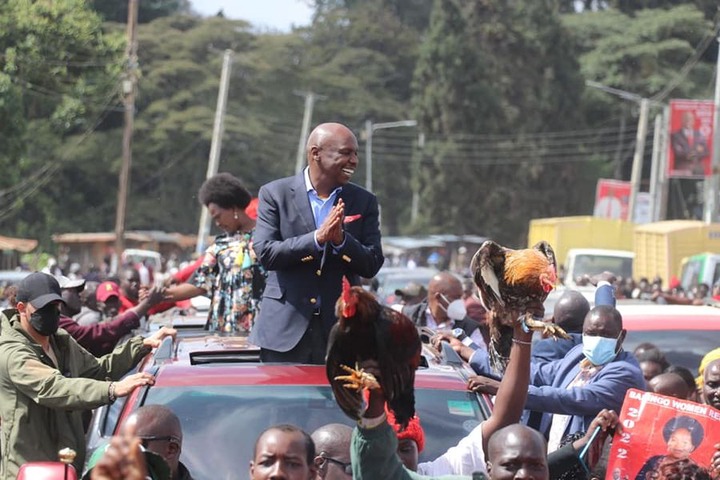 Recently, Gideon Moi's ally and county's woman Representative Gladys Tungo lessened his stand on Ruto and advised the residents to vote for their son (William Ruto) and consider voting her as their Woman rep despite running on Kanu ticket.

Raila Odinga Overcomes All Odd as He Beats Mudavadi and Ruto in Vihiga Constituency.