By Dolberg (self meida writer) | 28 days 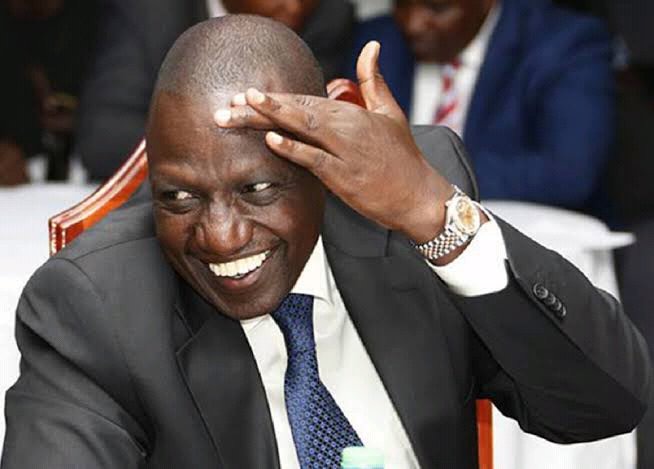 Majority were sacked based on the old constitution whereby the President had authority to appoint his Vice President as well as sack them. The only Vice President that has ever resigned was Joseph Murumbi who was the second Vice President under President Mzee Jomo Kenyatta. 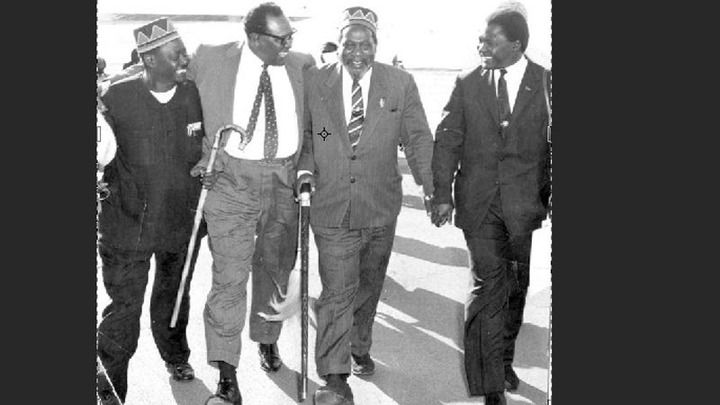 This was after Mzee Kenyatta sacked Jaramogi Odinga. Joseph Murumbi served only five months in office before he quit his job despite Jomo Kenyatta pleads for him not to resign. Joseph Murumbi resigned because he was not happy with two things, one being the assasination of his close friend Pio Gama Pinto. 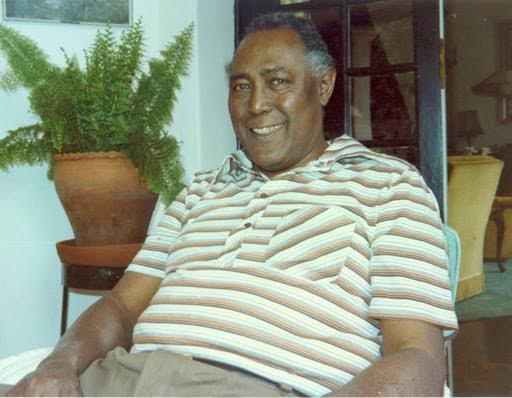 However, this was not the main reason Joseph Murumbi resigned. Joseph Murumbi is said to have majorly resigned because of the rampant corruption that was in the Jomo Kenyatta government. He could not stand and watch corruption taking place under his nose and he couldn't do anything since the seat of the VP then was termed as powerless 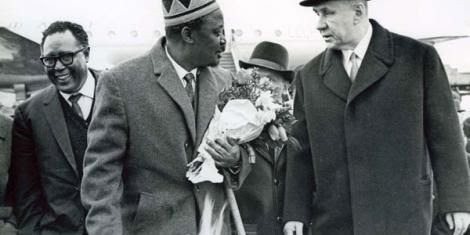