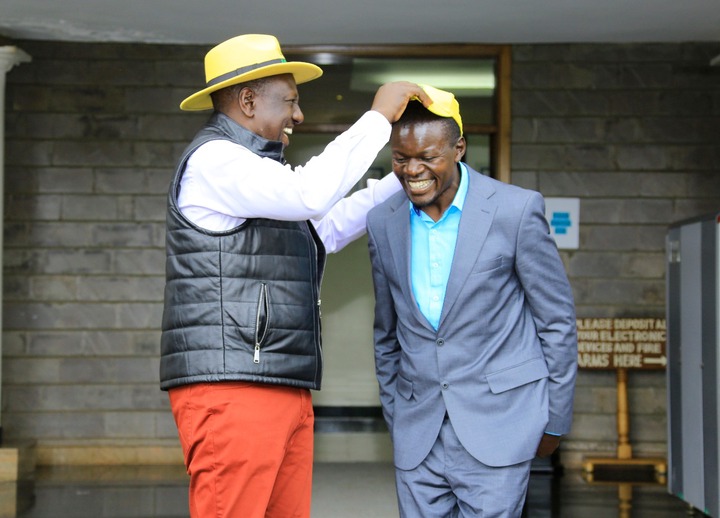 The Sirisia constituency member of parliament Hon John Waluke has been under the radar over a corrupt scandal that involved millions of taxpayers money.

Hon John Waluke lost the appeal and was given a 67 years jail term or pay a hefty fine which he was not able to raise. He was taken to Industrial maximum prison but was later released on bond as he continues to seek for amnesty. 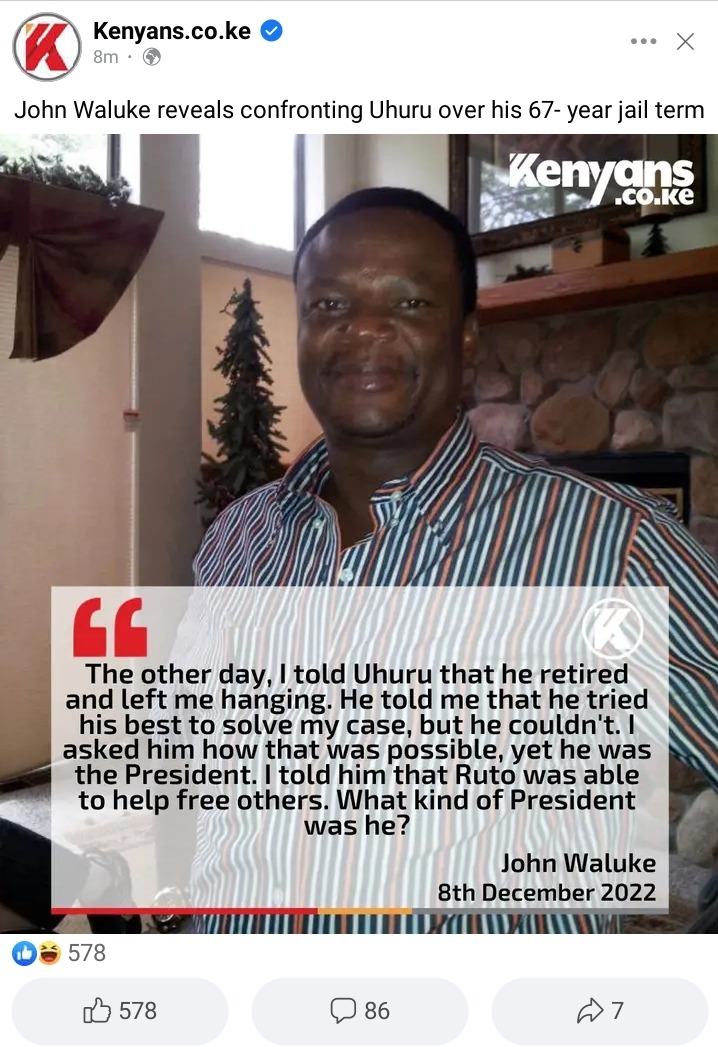 According to Kenyans.co.ke news podcast, John Waluke has revealed that he confronted former President Uhuru Kenyatta and inquired how he was unable to interne in his case when he was in office.

The reports claim that Waluke confronted Uhuru Kenyatta asking to know why he couldn't get him off the hook the same way President William is doing to his allies.

"The other day I told Uhuru that he retired and left me hanging. He told me that he tried his best to solve my case, but he couldn't. I asked him how that was possible yet he was President. I told him that Ruto was able to help free others." He stated.